Postfontaine Presents Sylvan Esso's Shaking Out the Numb Tour with support from Samia at the Union Event Center.

Lukas Nelson and the Promise of the Real 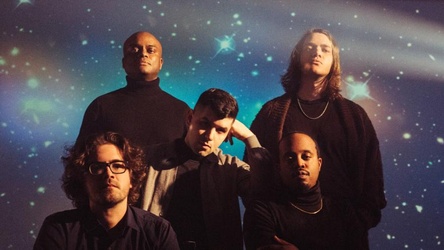 Durand Jones & the Indications, anchored by a crate-digging sensibility and the high-low harmonies of Aaron Frazer and Durand Jones, is currently working on their third LP, Private Space. It shows The Indications' mastery at melding revival sounds with a modern attitude. From an Indiana basement (where the band recorded their 2016 self-titled debut LP as college students), The Indications have catapulted into the soul limelight and onto an international stage. Following their sophomore album American Love Call-- a dreamy but pensive record of big string arrangements and sweet soul stylings -- The Indications became revered by vintage music fans, the lowrider community and late-night television. 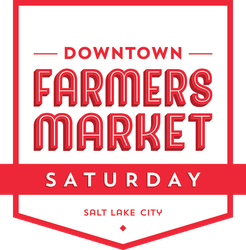 The 2021 Downtown Farmers Market is proud to enter its 30th year as Salt Lake City’s most beloved summer tradition for residents and visitors. This year's Market will run from June 5th through October 23rd from 8:00 AM- 1:00 PM.

The Downtown Farmers Market exists to strengthen and support small local farms and businesses as they bring their products directly to the public. Our farmers and producers offer the freshest local fruits and vegetables as well as a wide variety of grass-fed meats, eggs, dairy, honey, and flora, along with the region’s best locally made sauces, spreads, baked goods and culinary accoutrements. 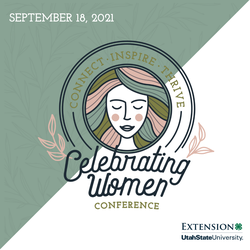 This is an event designed to promote wellness and balance in the lives of women of all ages. Tickets are $10. Workshops focus on the different dimensions of wellness: physical, emotional, financial, occupational, and mental. Website - 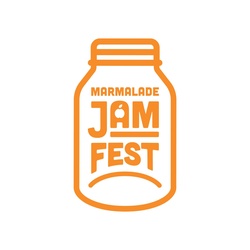 Weekly Markets are also held on Wednesdays at: