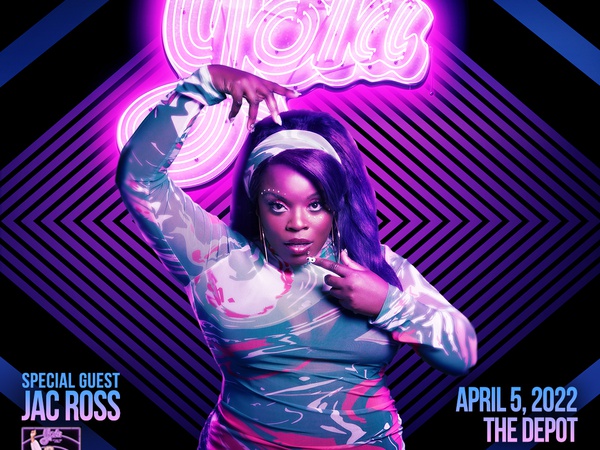 KRCL Presents: Yola at The Depot on April 5 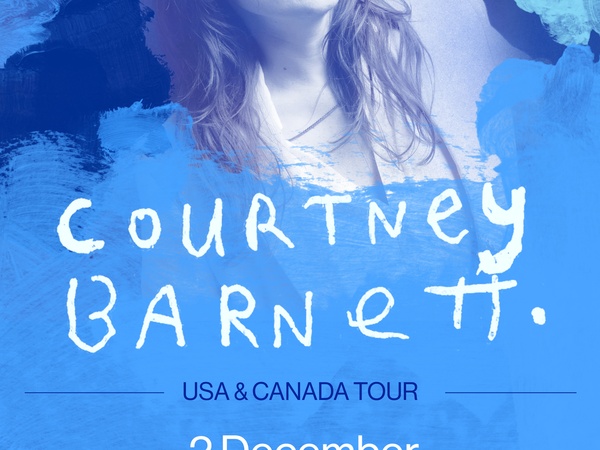 KRCL Presents: Courtney Barnett at The Depot on Dec 2

Courtney Barnett returns to Salt Lake City in support of her new album, "Things Take Time, Take Time," and KRCL is proud to present the show at The Depot on December 2. 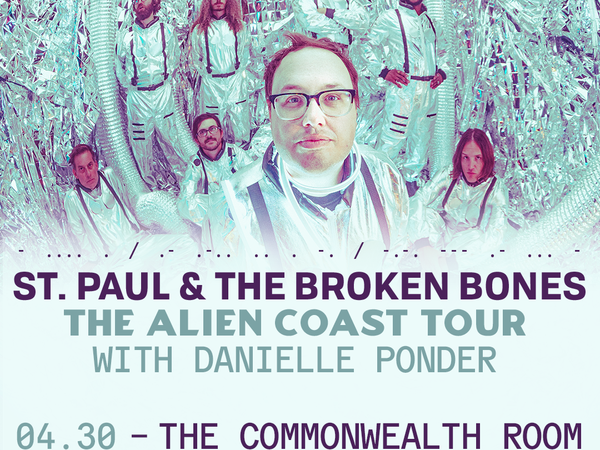 St. Paul & the Broken Bones on April 30 The Commonwealth Room 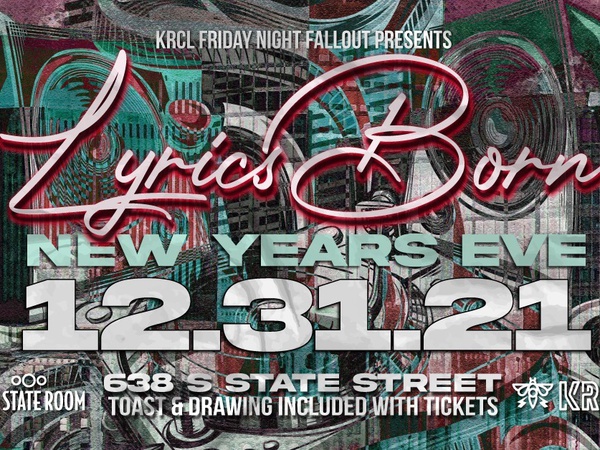 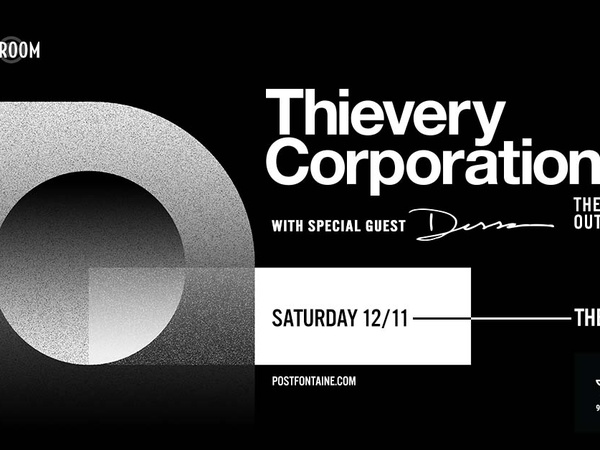 KRCL Presents: Thievery Corporation with Dessa at The Union on Dec 11

Thievery Corporation is headed to The Union on Satuday, December 11 with Dessa opening the show. 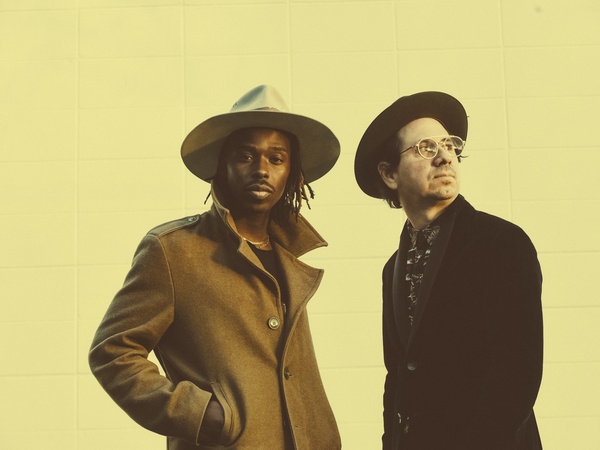 This event has been rescheduled! Tickets for the previously postponed show will be valid on the new date, Dec 12.&nbsp;Please take note of the new safety guidelines and clear bag policy. Find all of the details here.