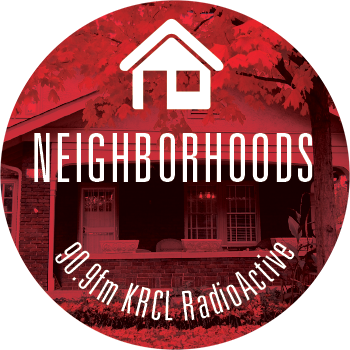 Tonight's show was hosted by Lara Jones and Billy Palmer:

Guests and topics included on the show (begins at 39:00):

Music from the show:

If you're interested in responding to Ellek's call to action, the following is his sample letter for your lawmaker:

- To find/contact your local Utah State Senator, visit http://senate.utah.gov and under "Your State Senator", enter your ZIP code and your senator will be shown.

- To find/contact your local Utah State Representatives, visit http://le.utah.gov/house2/representatives.jsp and scroll to your county, located in the fourth column.

To my Utah state representatives, senators and governor:

There is a huge problem plaguing Utah’s teens, and it does not appear that the state of Utah has done anything about it.

Utah’s teen suicide rate has nearly tripled since 2007 and is now the leading cause of death among Utah’s 10-17 year olds. Utah’s rate per capita is nearly double the national average. LGBT youth are more than twice as likely to attempt to end their own lives as their straight, cisgender peers, according to the CDC.

From November 2015-January 2016, 32 LGBT youth in Utah took their lives. 32 kids with families. 32 kids who could have grown up to change the world. 32 kids who are now dead because lawmakers are not willing to acknowledge that Utah has a massive problem with depression and suicide.

As a citizen of Utah, and as someone who pays taxes to employ my state legislators, I am pleading with you to please take action and make a clear statement. Raise awareness about suicide and depression, and declare the teen suicide epidemic as a public health crisis because that is exactly what it is. If you continue to ignore this and do nothing, this problem will only escalate.

I am passionate about this because:

Please take some time to think about these facts, the desires of those you represent and the lives that have been lost. The citizens of Utah want you to take action.

If you have an idea -- guest, topic, something new -- for RadioActive, send an email to radioactive@krcl.org or post it to our new Facebook page. 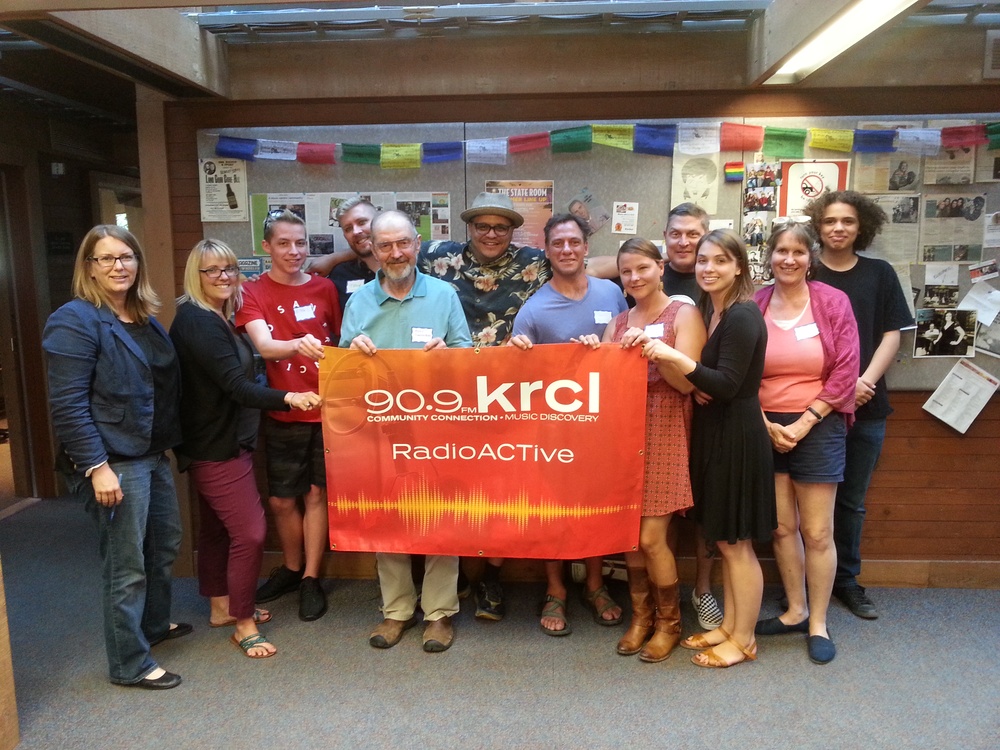