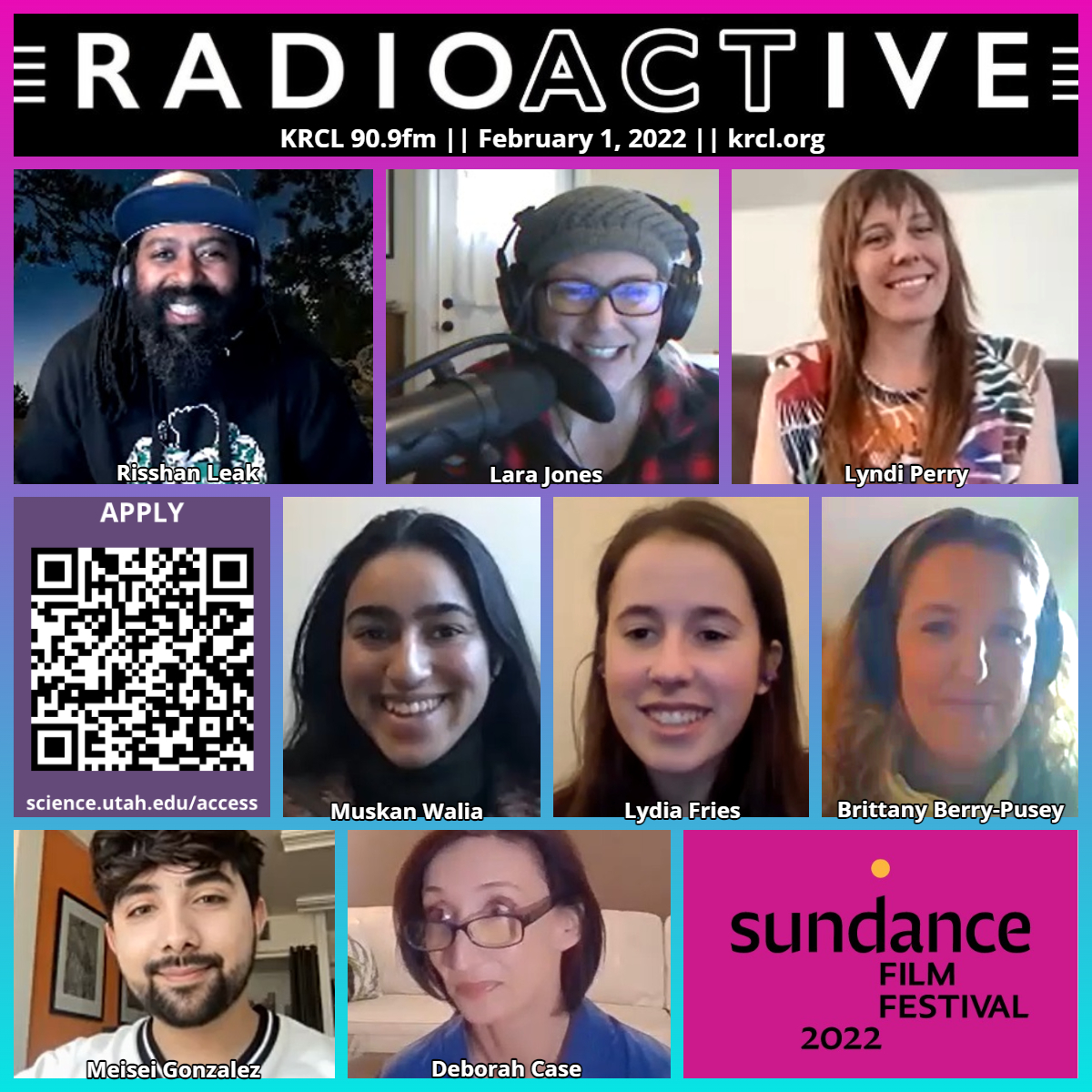 #RoundtableTuesday with Risshan Leak and Lara Jones brings you STEM Labs with Craft Lake City, call for ACCESS Scholars at the UoU, #ThePeoplesBusiness with the League of Women Voters of Utah and HEAL Utah. Plus, the RadioACTive team wraps its coverage of the 2022 Sundance Film Festival.

If you’re new here, RadioACTive is a show that plugs you into grassroots activists, community builders, punk rock farmers and DIY creatives. Tonight's show featured the following people, organizations and/or events. Check them out and get plugged into your community!

ACCESS Scholars at the UoU is now accepting applications, which are due March 1, 2022. It's a STEM scholarship and signature first-year program in the College of Science. To learn more, RadioACTive spoke with three women who have been through the program, including:

It's Week 3 of the General Session of the Utah Legislature. Tonight's Legislative Update had Community Co-Host Risshan Leak and Executive Producer Lara Jones talking about the over-under on the sales tax on food as well as clean air and more. Panelists included:

Views, thoughts or opinions shared by guests are their own and do not necessarily reflect those of the board, staff or members of Listeners' Community Radio of Utah, KRCL 90.9fm. Tonight's show was produced and hosted by Lara Jones and Community Co-Host Risshan Leak.