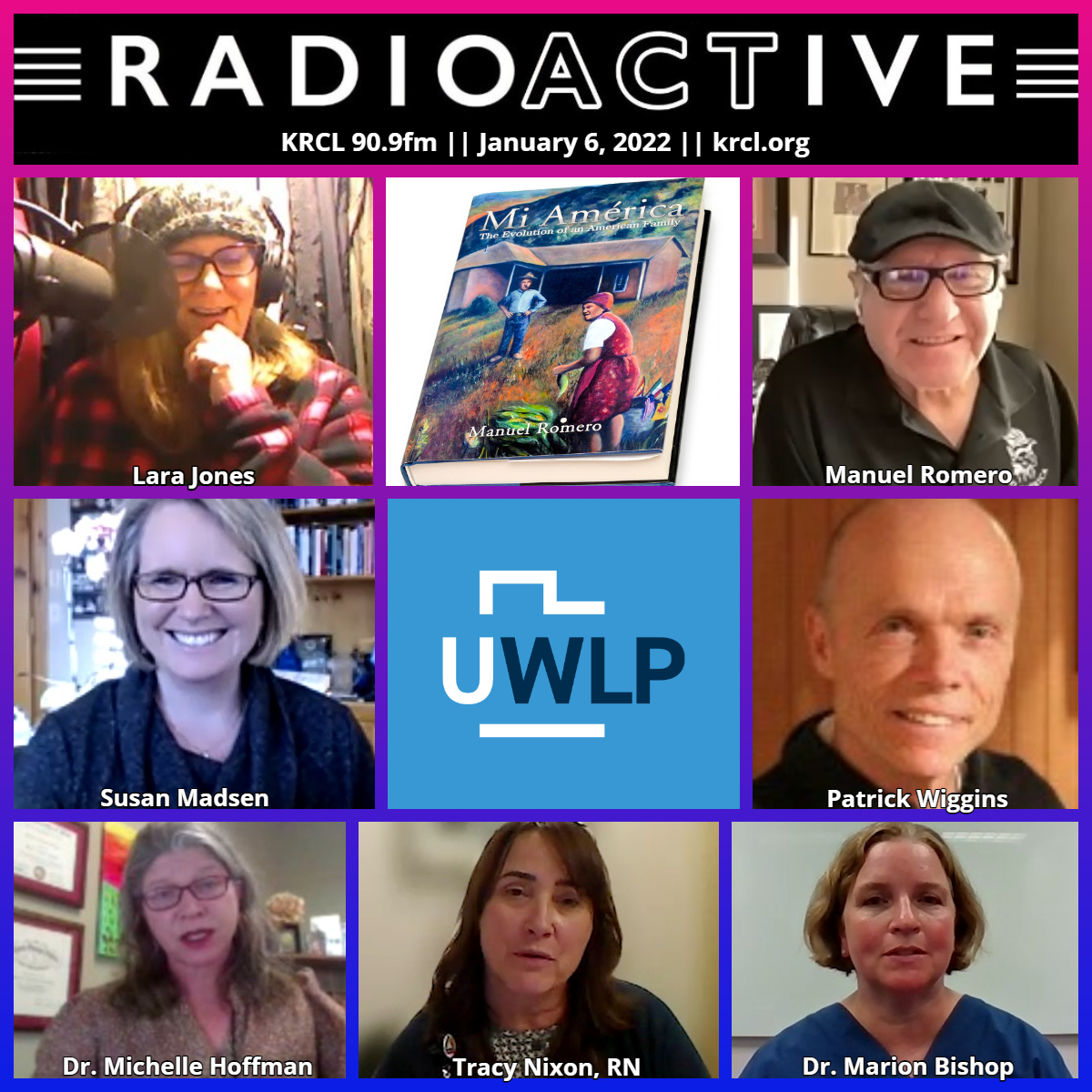 Utah Hospital Association's community update as the Omicron variant continues to surge across the state, swamping hospitals and health care providers' ability to provide care. Manuel Romero on the 500-year family history he traces in his memoir Mi Familia, The Evolution of an American Family. Utah Women and Leadership Project's Dr. Susan Madsen with the latest data on sexist comments and responses. Plus, NASA/JPL Solar System Ambassador Patrick Wiggins with a sun report.

From today's COVID community update organized by the Utah Hospitality Association, comments from:

NASA/JPL Solar System Ambassador to Utah Patrick Wiggins shared some sun science. Wiggins has discovered a number of supernovae and minor planets (minor planet 4099 Wiggins is named for him) and is the recipient of the NASA Distinguished Public Service Medal, the highest honor NASA awards to anyone who was not a government employee when the service was performed.

Manuel Romero, author of Mi América, The Evolution of an American Family and founding member and first chairman of the Utah Coalition of La Raza.

Dr. Susan  Madsen of the Utah Women & Leadership Project. Hosted by Utah State University, the nonprofit works to strengthen the impact of Utah girls and women. RadioACTive spoke with her about the latest analysis of sexist comments and responses in Utah. To read the brief, click here.