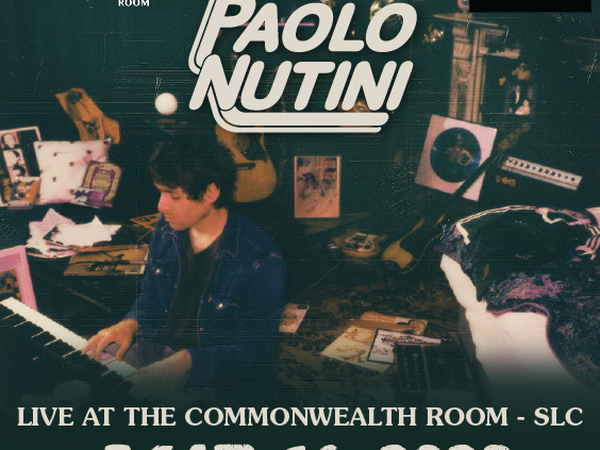 For the past six years, Paolo Nutini has been learning how to speak his own language. After touring 2014&rsquo;s Caustic Love, his second UK #1 on the bounce and his biggest chart success to date in the US, Paolo found, in the gap between his late 20s and early 30s, that he&rsquo;d assembled a musical vocabulary that he hadn&rsquo;t put into proper use in his own work to that point. 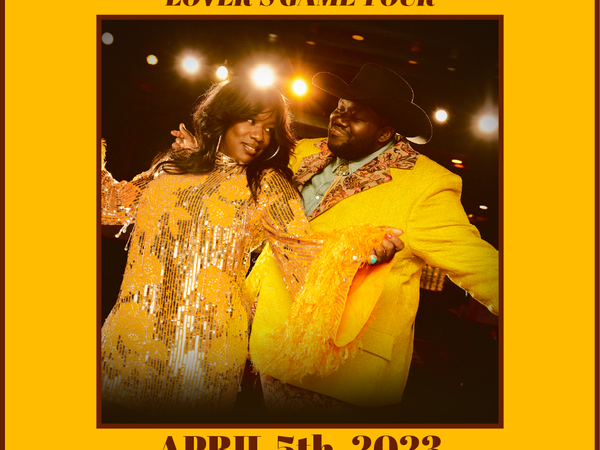 KRCL Presents: The War and Treaty on April 5 at Commonwealth Room

The War And Treaty have amassed a following as eclectic as their sound itself with "voices that will stop you in your tracks&rdquo;(Garden and Gun) and their bluesy but joyful fusion of Southern soul, gospel, Country, and rock-and-roll. The husband-and-wife team of Michael Trotter Jr. andTanya Trotter "continue their commando, no-limits journey to the top of the music world"(AssociatedPress)following their latest widely acclaimed release, HEARTS TOWN. Known fora live show nearly revival-like in its intensity, they "build up waves of emotion that crash into a cathartic release of a tour-de-force performance,"(Austin-AmericanStatesman)as the versatile duo has opened for artists such as Al Green, Brandi Carlile, Jason Isbell, John Legend and Lauren Daigle while their multifaceted collaborative efforts include Dierks Bentley, Elvis Costello, Emmylou Harris, Leslie Jordan, Mumford &amp; Sons, Nitty Gritty Dirt Band and Sturgill Simpson.The 2021 International Folk Music Awards &ldquo;Artist of the Year&rdquo; an Americana Music Association&rsquo;s 2019 &ldquo;Emerging Artist of the Year&rdquo;continue to reveal new headlining dates and will serve as direct support for Van Morrison (5/7-5/10) ahead of their overseas trek this summer to Australia, Denmark, Ireland, Netherlands, United Kingdom and Scotland.&nbsp; 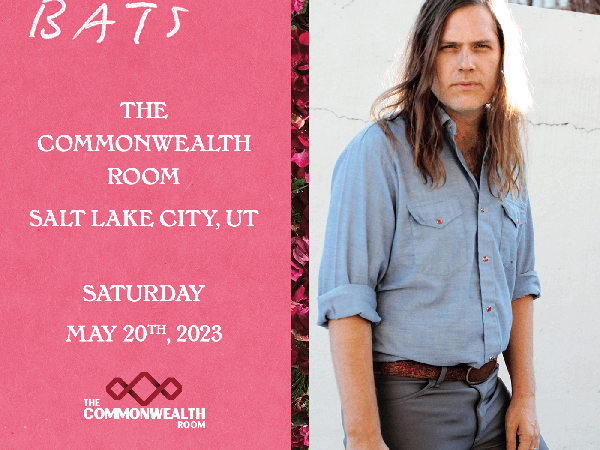 KRCL Presents: Fruit Bats on May 20 at Commonwealth Room

Eric D. Johnson, the creative force behind Fruit Bats, doesn&rsquo;t spend a lot of time looking in the rearview mirror. &ldquo;Maybe it speaks to some Midwest thing,&rdquo; he says. &ldquo;Don&rsquo;t be overly reflective or navel-gazing. And as a songwriter, you always want to be looking forward, not backward.&rdquo; But with the 20th anniversary of his first Fruit Bats release (2001&rsquo;s Echolocation) on his mind, it seemed as good a time as any to take stock of his work&mdash;and he&rsquo;s doing so in the form of Sometimes a Cloud Is Just a Cloud: Slow Growers, Sleeper Hits and Lost Songs (2001&ndash;2021), a two-disc collection that tracks the history of Fruit Bats from its earliest days to right now. 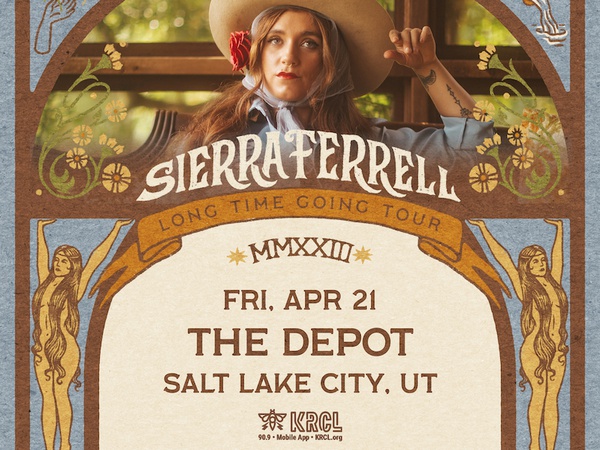 KRCL Presents: Sierra Ferrell at The Depot on April 21

Nashville-based musician Sierra Ferrell showcases her nimble, bluesy voice on a spirited, idiosyncratic blend of country, jazz, folk, and blues. After living as a nomadic touring musician for years, she put down roots in Nashville and recorded her solo debut. Featuring guest spots by the likes of Sarah Jarosz and Jerry Douglas, Long Time Coming saw release in 2021. 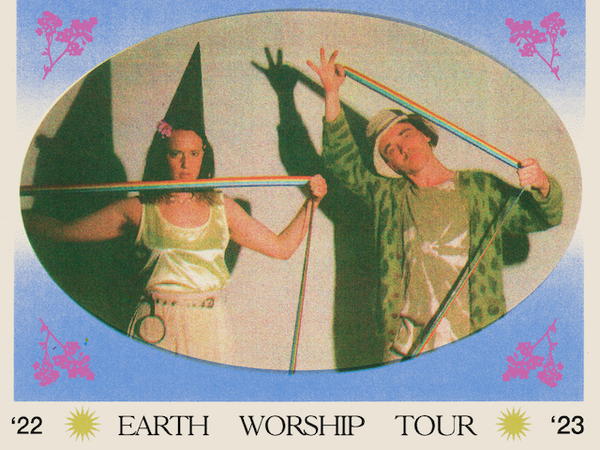 Catch Rubblebucket touring with their new album Earth Worship at The Commonwealth Room on Friday, February 10. 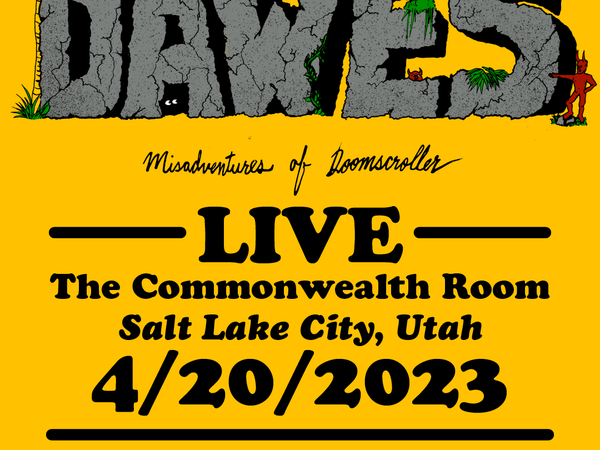 KRCL Presents: Dawes at The Commonwealth Room on April 20

Dawes is bringing their Misadventures of Doomscroller tour to The Commonwealth Room on April 20!&nbsp;