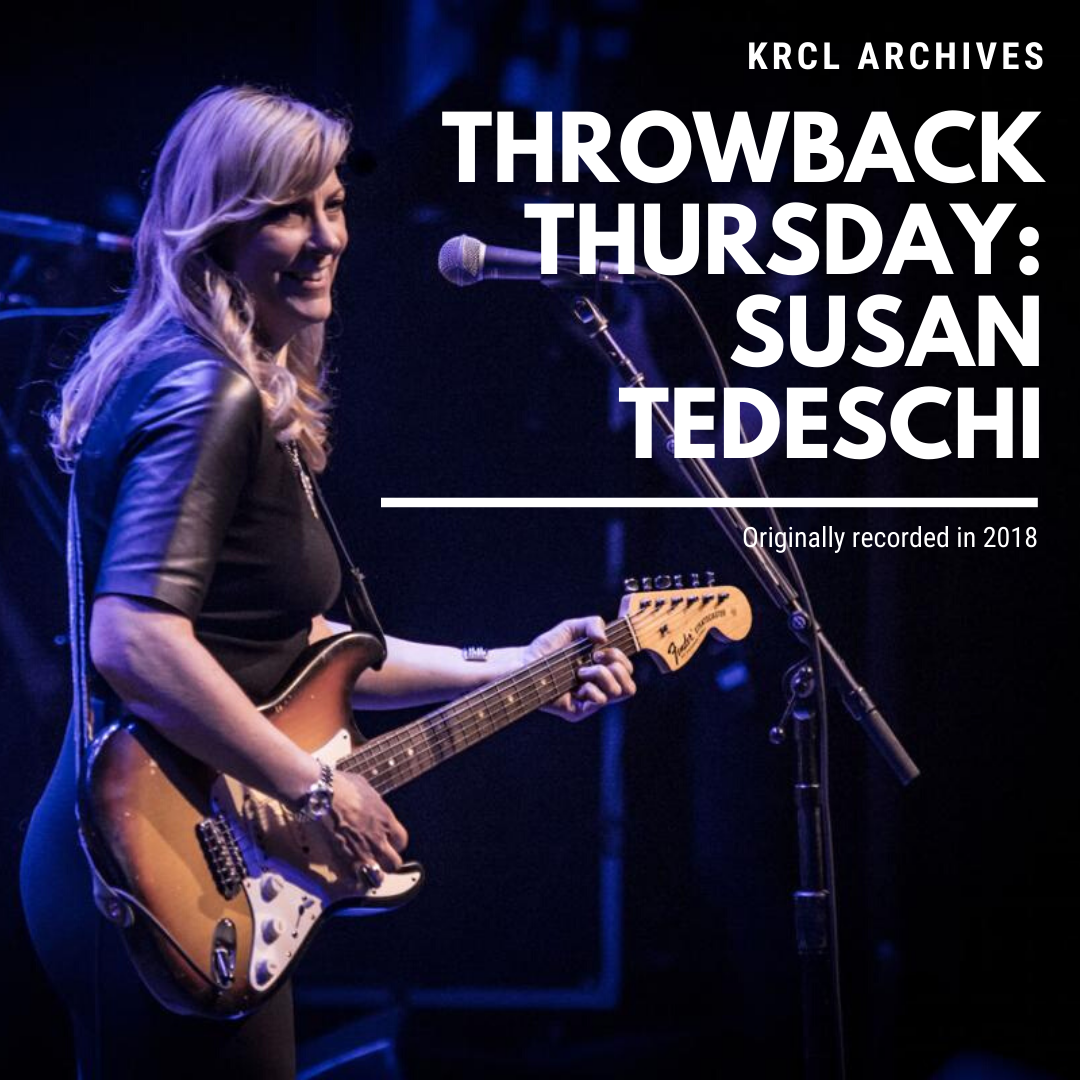 We're digging into the KRCL archives to re-air some great interviews and in-studio performances. Throwing back to a 2018 interview with Susan Tedeschi of the Tedeschi Trucks Band. Susan called into KRCL from her kitchen in Florida just as she and the band were finishing production on their 2019 album "Signs." Tedeschi talks about how she first started playing guitar, how she met her husband Derek Trucks, her work with B.B. King and Eric Clapton and her musical influences.