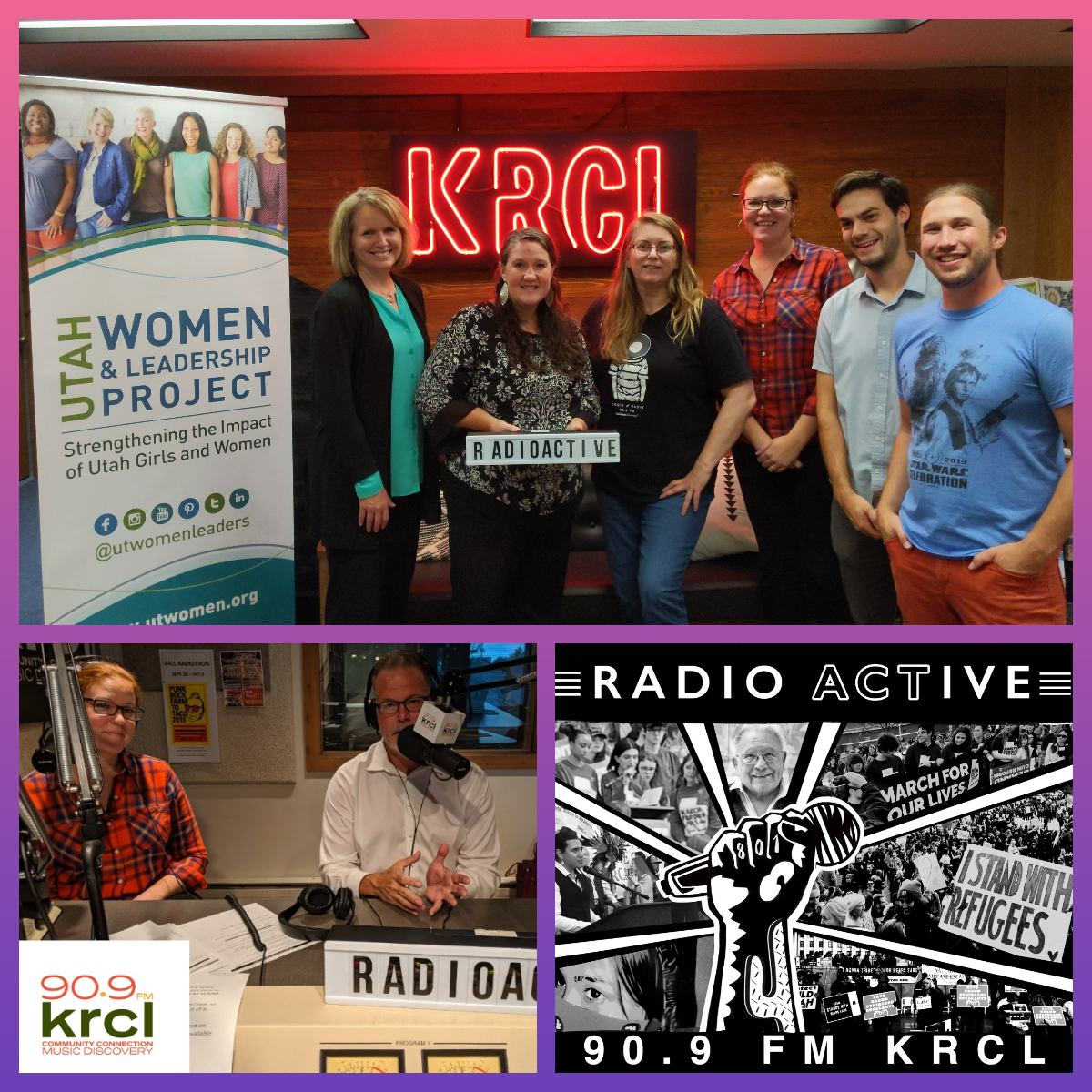 The fate of Prop. 4, the independent redistricting commission approved by voters and now eyed for repeal by state lawmakers. Plus, Voting and Civic Engagement Among Utah Women-A 2019 Update from the Utah Women & Leadership Project.

Spy Hop’s Connor Estes talked about Loud And Clear Youth Radio, Utah's only youth produced radio program. He’s looking for more youths, ages 14-19, to join the program, for which there is financial assistance.

The Utah Women & Leadership Project - UWLP has a new research snapshot out on Voting and Civic Engagement Among Utah Women. Dr. Susan Madsen and Robbyn Scribner talked about the data and what it means.

Waiting for the third shoe to drop: The fate of Prop 4 is again in the news with Utah Policy.com reporting that state lawmakers are feeling emboldened to make changes to the independent redistricting commission approved by Utah voters last fall.