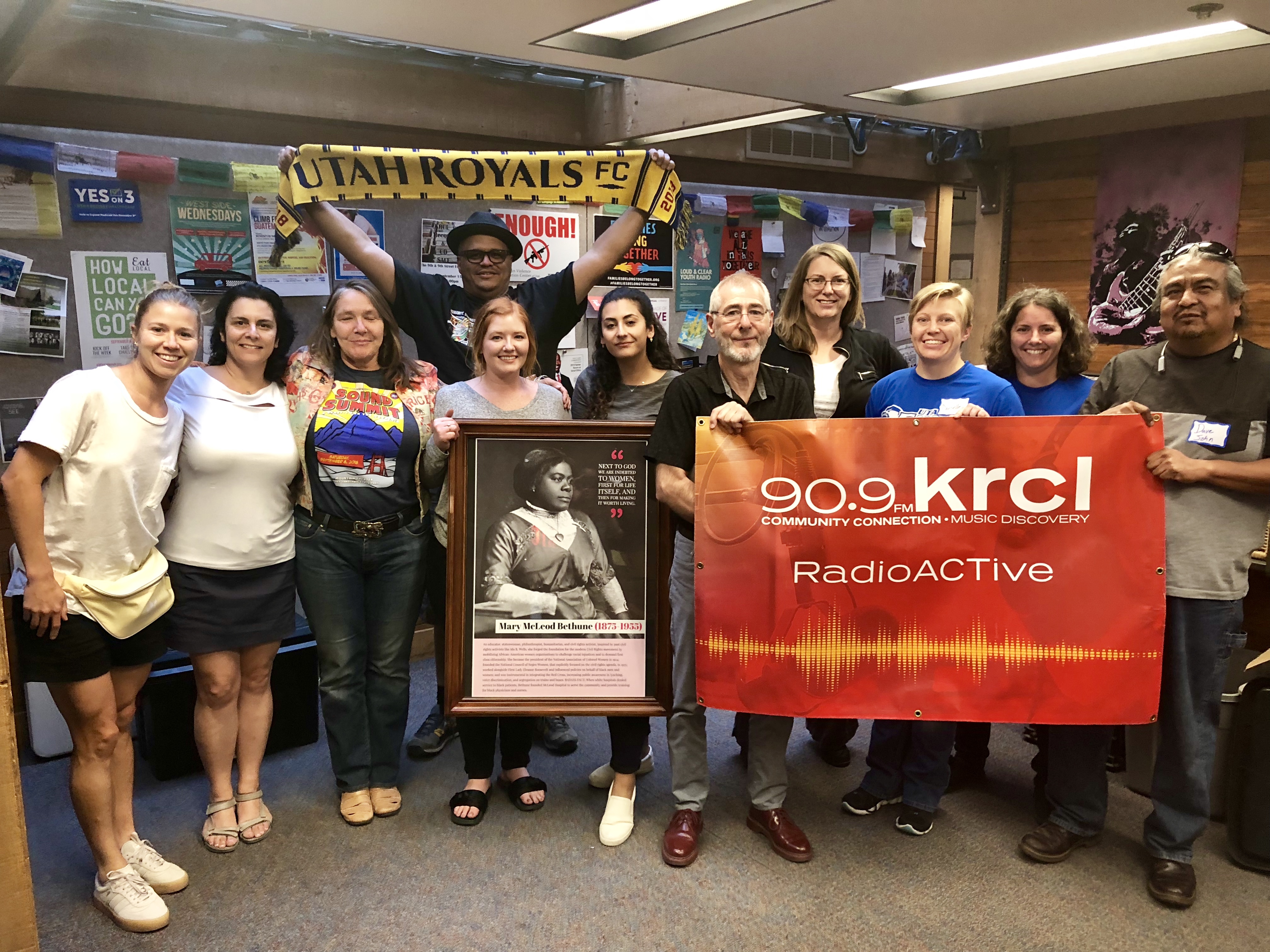 Where are Utah's women athletes? RadioActive talks with the Utah Royals, the Utah Falconz, Olympic Ski Jumper Abby Ringquist. Plus, Defending the Sacred Powwow and an election update from Willie Grayeyes