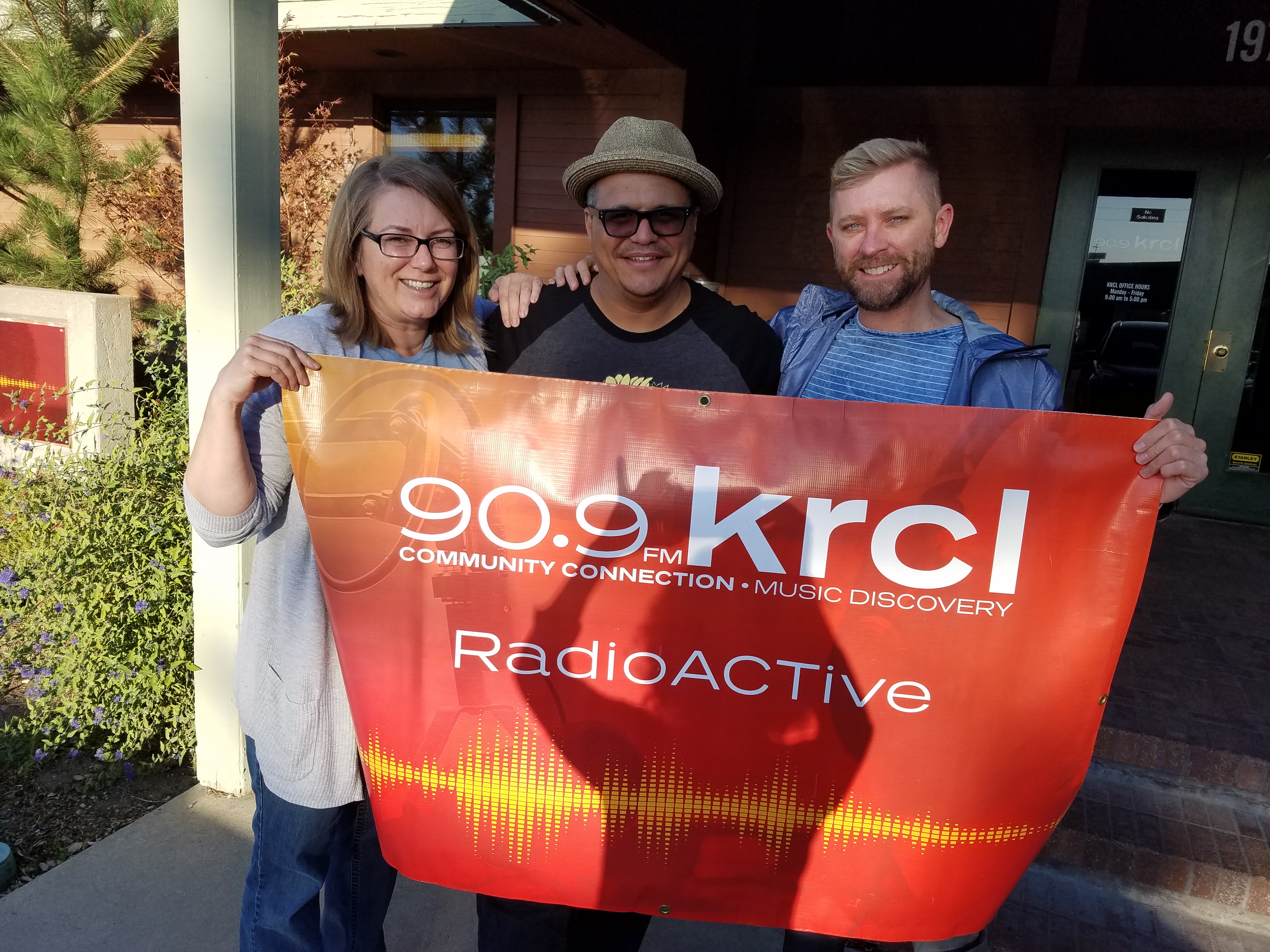 Radithon with Grassroots Activist and Community Organizer Billy Palmer, Troy Williams of Equality Utah and Anna Thomas of the ACLU of Utah

Hosted by Lara Jones and Billy Palmer, tonight's show was the fourth night of Radiothon for RadioActive. Listen as Lara talks with Billy about the songs on his playlist for activists.

All week long, RadioActive is asking for your support. Donate online at www.krcl.org or call 800-359-9191 during the show, which is live weeknights from 6-7 p.m. Mountain Time.