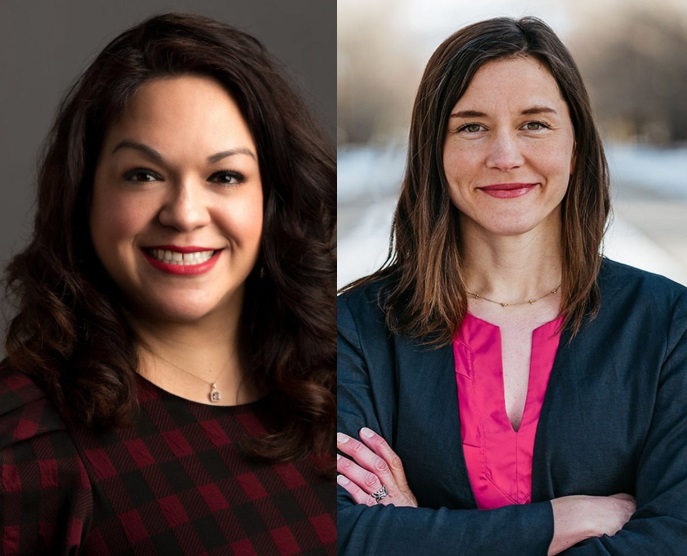 Lucas Horns of Project Rainbow, the nonprofit that provides Trans Flags for Transgender Day of Remembrance. To sign up for one in your yard or at your place of business or to volunteer, click here. All proceeds will benefit Transgender Education Advocates (TEA) of Utah.

Ballots are in the mail and early in-person voting begins next week.

Got a story to share on the show or an issue for us to cover? Record a voice memo on your smart phone.  Email it to radioactive@krcl.org. Keep it under 3 minutes and be sure to include a name and phone number in the message.