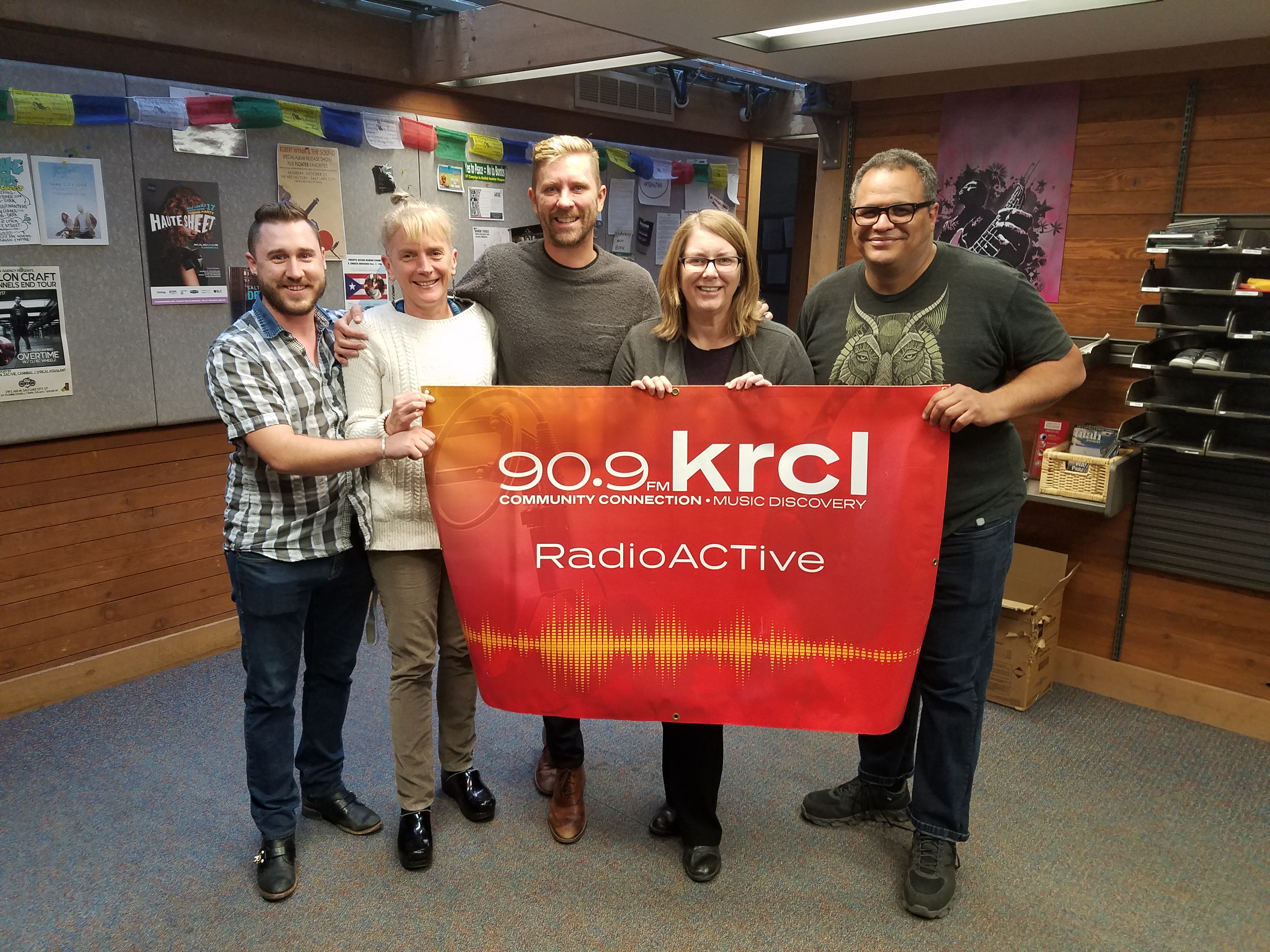 Freedom of Information, 1 in 3 Stories of Domestic Violence, Utah Gets Woke, Get Elected 101