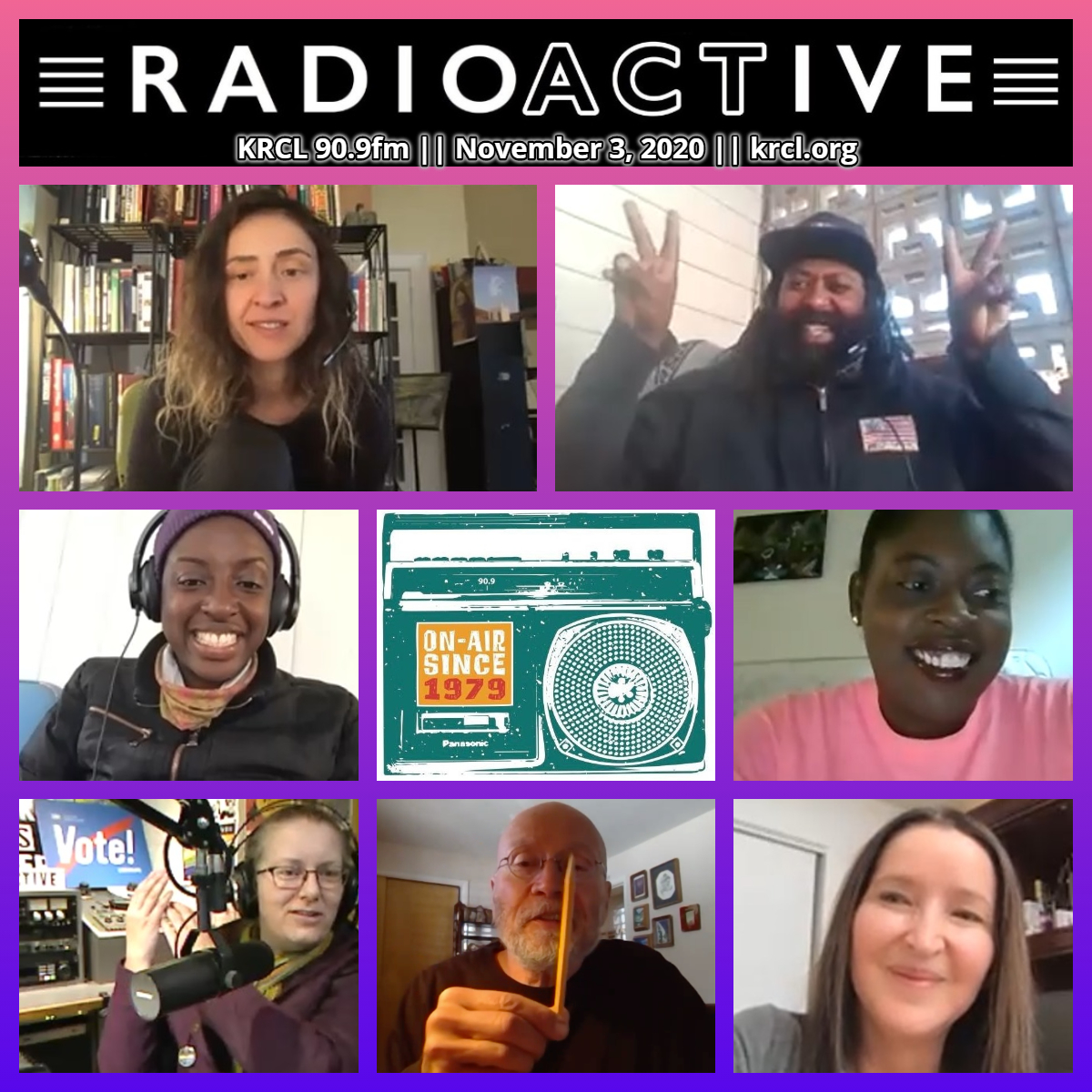 It's Election Day and polls are open til 8 p.m. Tune in to hear Dr. Dave talk about Election Stress Disorder before #RoundtableTuesday host's Tamrika and Risshan dig into cancel culture with Utahn Convos, Black Lives for Humanity and The Professor of Rock-n-Roll.

Dr. David Derezotes of #TheRadicalMiddle on a new ailment going around: Election Stress Disorder. Derezotes leads the Peace & Conflict Studies program at the University of Utah.

#RoundtableTuesday panel on cancel culture -- should we cancel it? Panelists included: