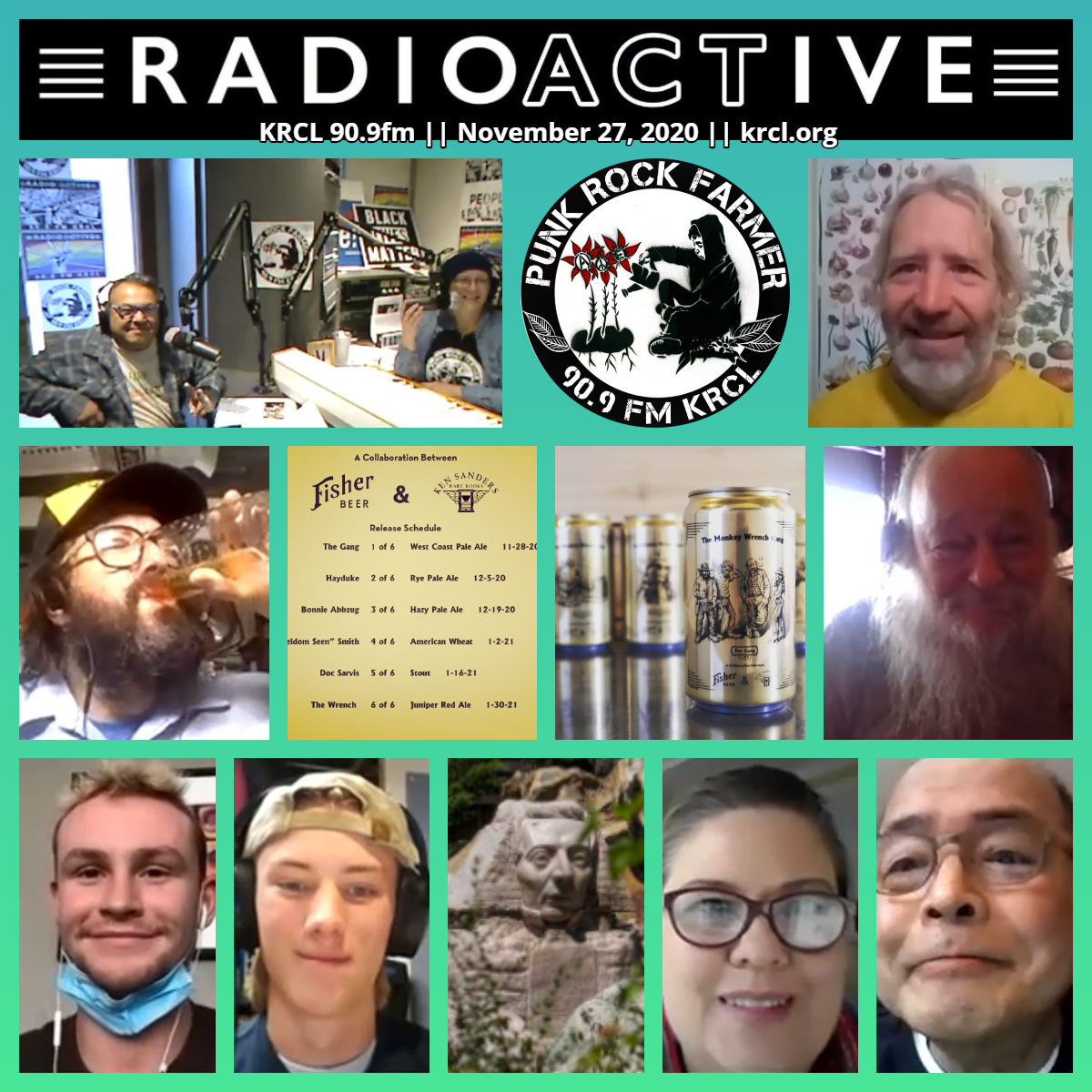 A series of small-batch, limited edition Monkey Wrench Gang beers debuts tomorrow at Fisher Brewing in support of Ken Sanders Rare Books. RadioACTive got the lowdown from Ken Sanders and Fisher Brewmaster Colby Frazier. The beers will be available only at Fisher Brewing Company, 320 W. 800 S., SLC, on the following dates:

Al's UrbanFarmReport, featuring landrace seedsman Joseph Lofthouse, creator of the "beautiful and promiscuous tasty tomato project."  Looking to score some of his seeds? Some varieties of Lofthouse’s seeds may be obtained from: