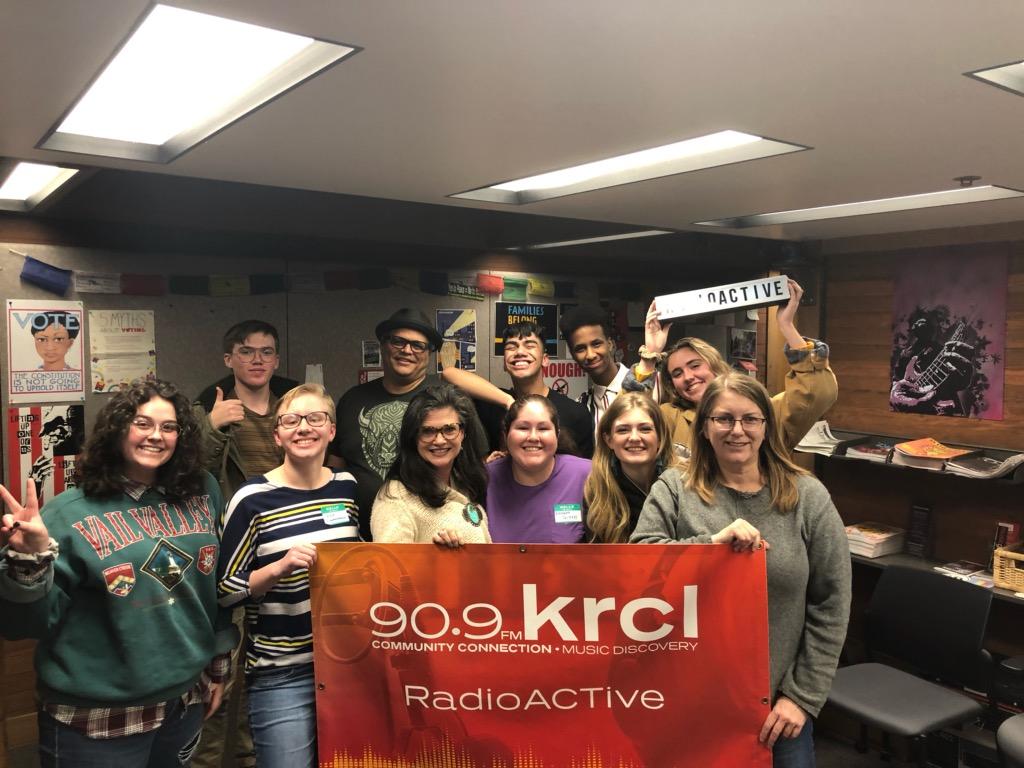 March For Our Lives Utah talks about the intersection of gun violence and marginalized communities. Plus, Dr. Jennifer Plumb on #ThisIsMyLane, and The Price of Free

Derek Doneen, director of The Price is Free, an award-winning documentary that debuts on YouTube tomorrow, #GivingTuesday. The film chronicles Nobel Peace Prize winner Kailash Satyarthi, whose life work is to liberate child laborers in India and around the world. To date he has rescued more than 87,000 children from child slavery.

March For Our Lives Utah’s Trey Tuitau, Jeniel Zimmerman and Elizabeth Estrada-Murillo led a conversation on the intersection of gun violence and marginalized communities.

Plus, they spoke with Dr. Jennifer Plumb on #ThisIsMyLane, the hashtag campaign that went viral over the holiday after the National Rifle Association tweeted that doctors should “stay in their lane” when commenting on gun deaths.

Your support powers KRCL. Because of you, we can pass the mic to our community and bring you this soundtrack every day. Here’s to a strong and amplified Radio Free Utah for all!