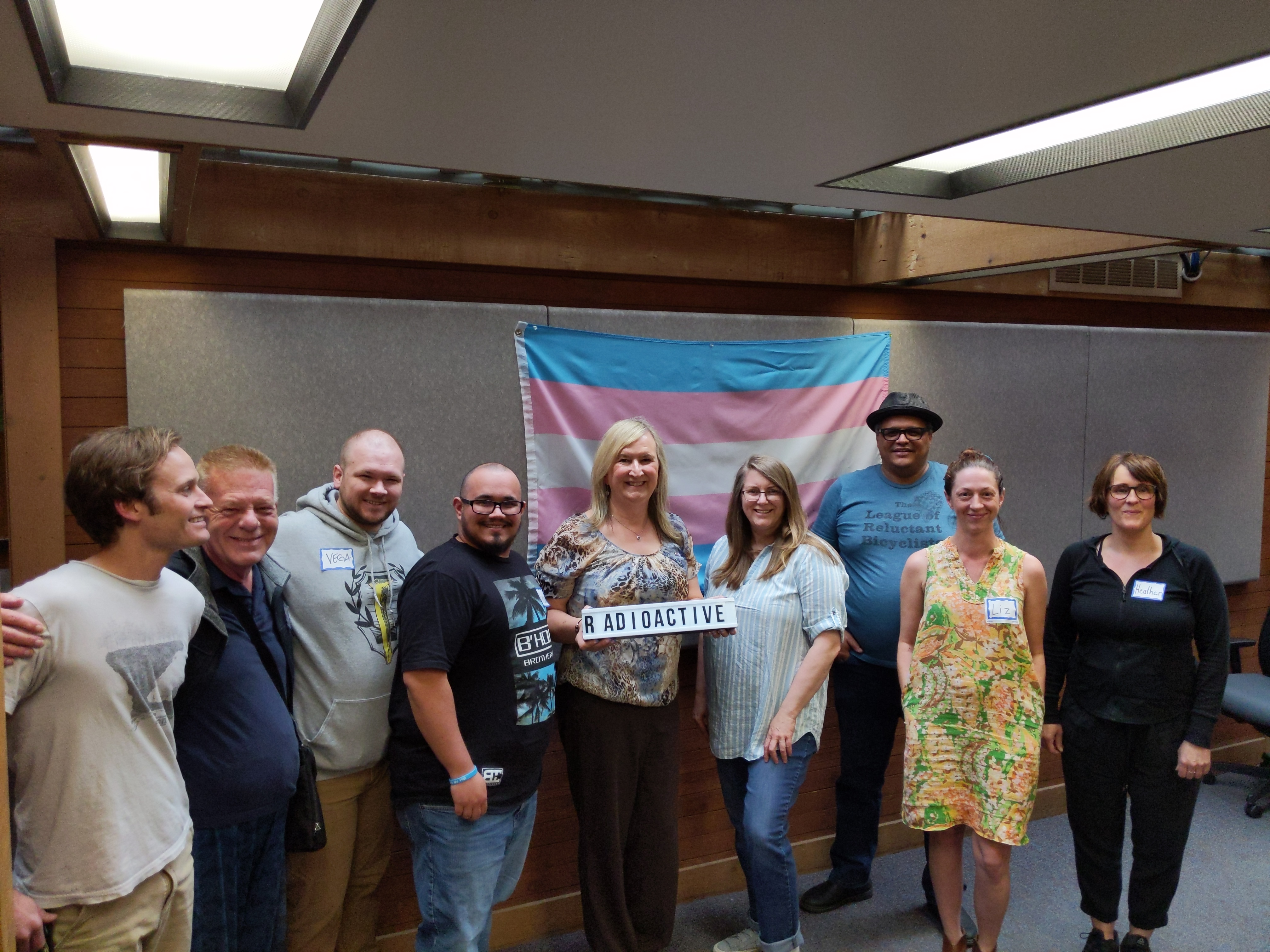 RadioACTive passes the mic to TEA of Utah and the Royal Court of the Golden Spike Empire, which celebrates its annual coronation this week. Plus, #StopTheBans rally at the Utah State Capitol at noon tomorrow

RadioACTive passed the mic to Transgender Education Advocates - TEA of Utah. Chair Sue Robbins spoke with members of the Royal Court of the Golden Spike Empire, Utah’s oldest LGBTQ+ organization, which will have its annual coronation later this week. Panelists included: