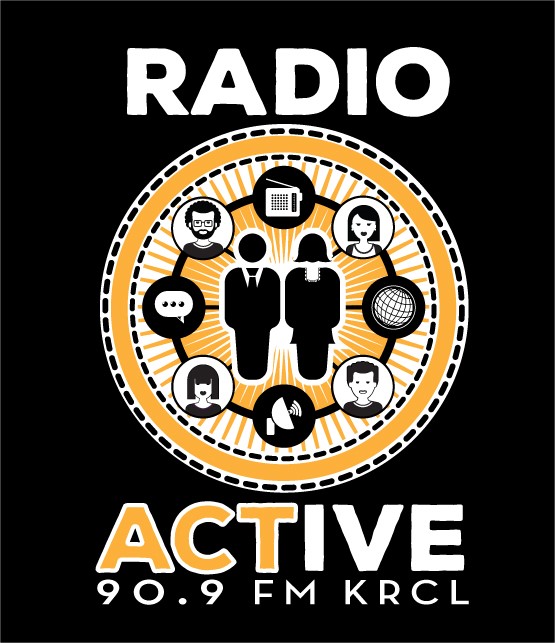 The Gender Pay Gap in Sports, Film and Law

Tonight's show was hosted by Lara Jones and Billy Palmer. On the show:
If you have an idea -- guest, topic, something new -- for RadioActive, send an email to radioactive@krcl.org.