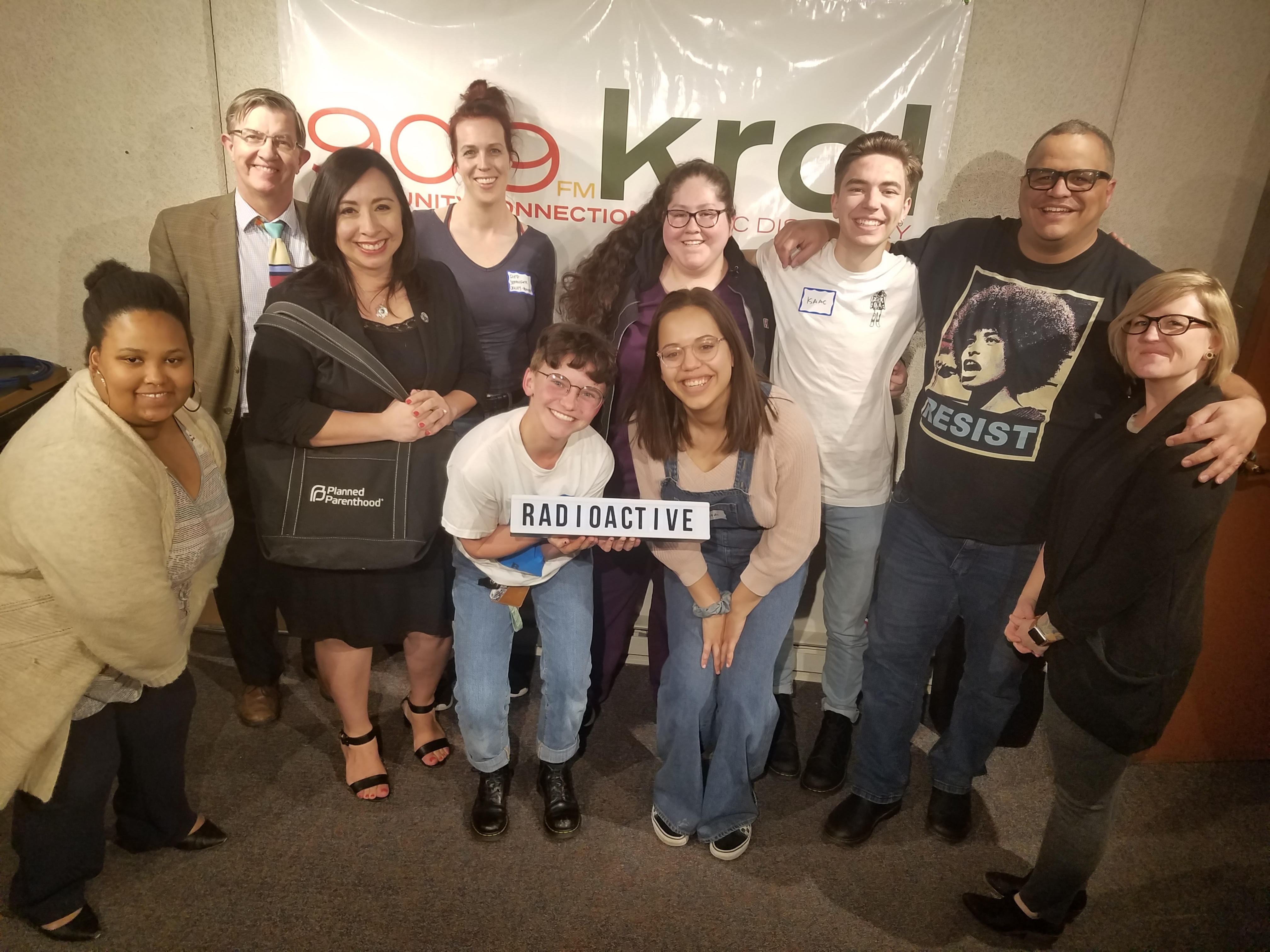 Lara Jones shared a clip of her interview with Kevin Allison, who is bringing his live storytelling show Risk to Metro Music Hall tomorrow night. Click here for tickets. Use the media player below for the full interview:

Grace Wason from the Youth Environmental Organization with an update on Utah Youth Climate Strike worldwide.

Isaac Reese, with an update of the ongoing fight to ban conversion therapy in Utah

A legislative update with Utah representatives: