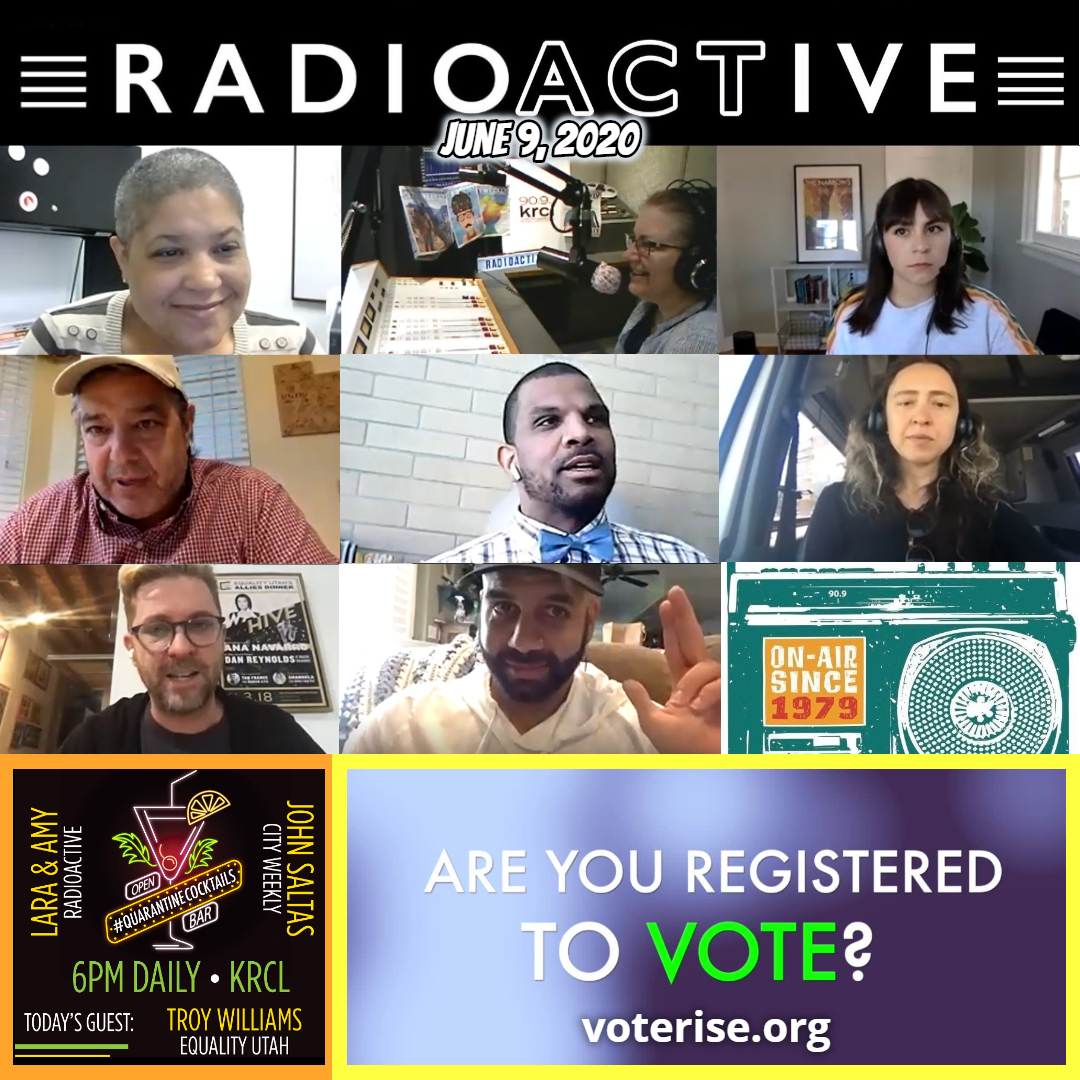 Community Roundtable on voting, hosted by Tamrika Khvtisiashvili. In addition to talking with Hope Zitting-Goeckeritz of Voterise, she also spoke with new and aspiring Americans about the act of voting, in their home countries and here in America.