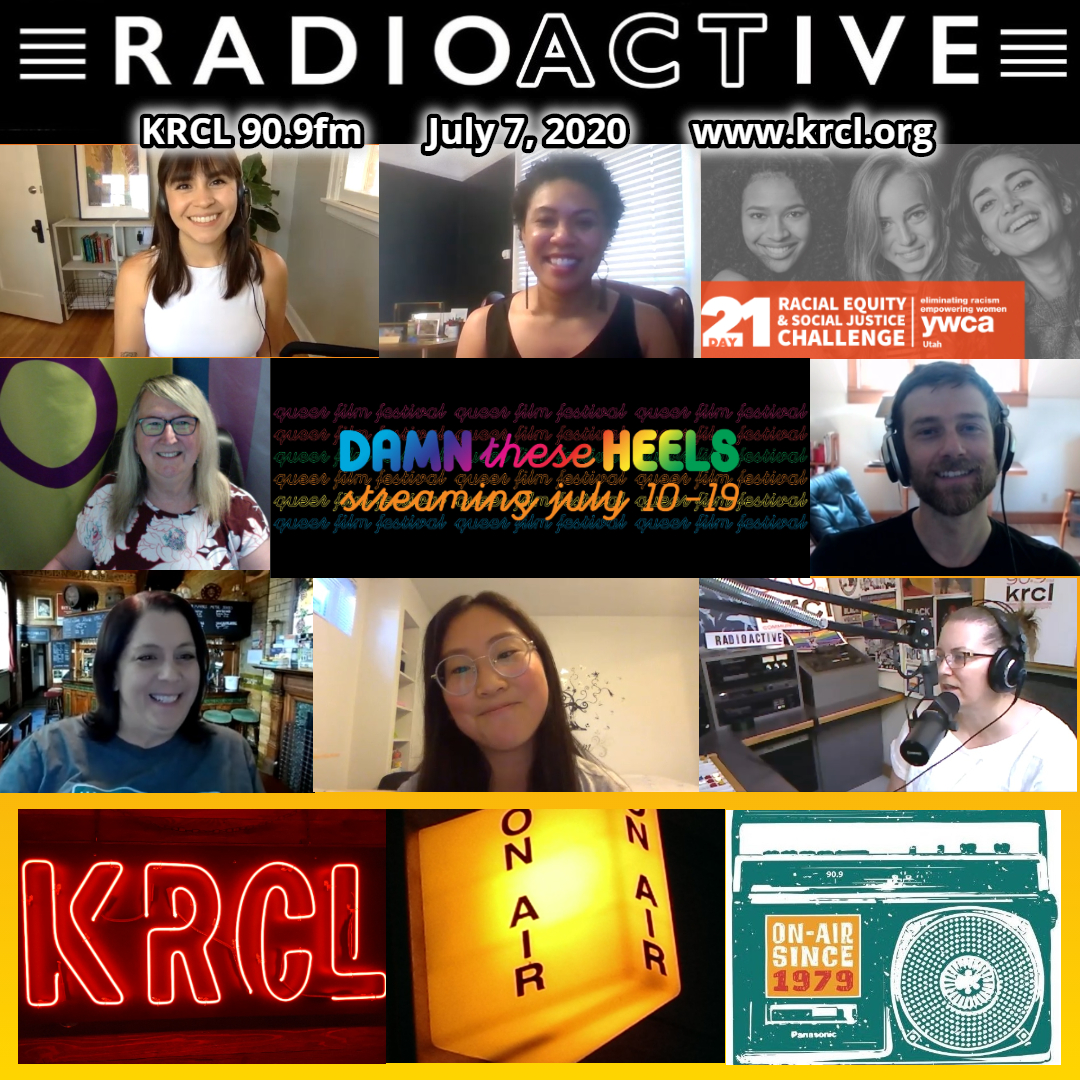 CEO Liz Owens reports in on week 1 of the YWCA Utah's Racial Equity & Social Justice Challenge. So far, Owens said, 4,600 people, 70 groups and folks from more than 550 unique zip codes around the world have signed up. You still have time to take the challenge. Click here to catch/sign up.

Everyday People's Sue Robbins talks with the Utah Film Center's Davey Davis for a sneak peek of the 17th Annual Damn These Heels Queer Film Festival. To get your tickets to this year's virtual film festival, click here.