Video Game Addiction and Cure for the Common Universe

Tonight's show was hosted by Lara Jones and Nick Burns:

Guests and topics included on the show (begins at 22:45):

Music from the show:

If you have an idea -- guest, topic, something new -- for RadioActive, send an email to radioactive@krcl.org or post it to our new Facebook page. 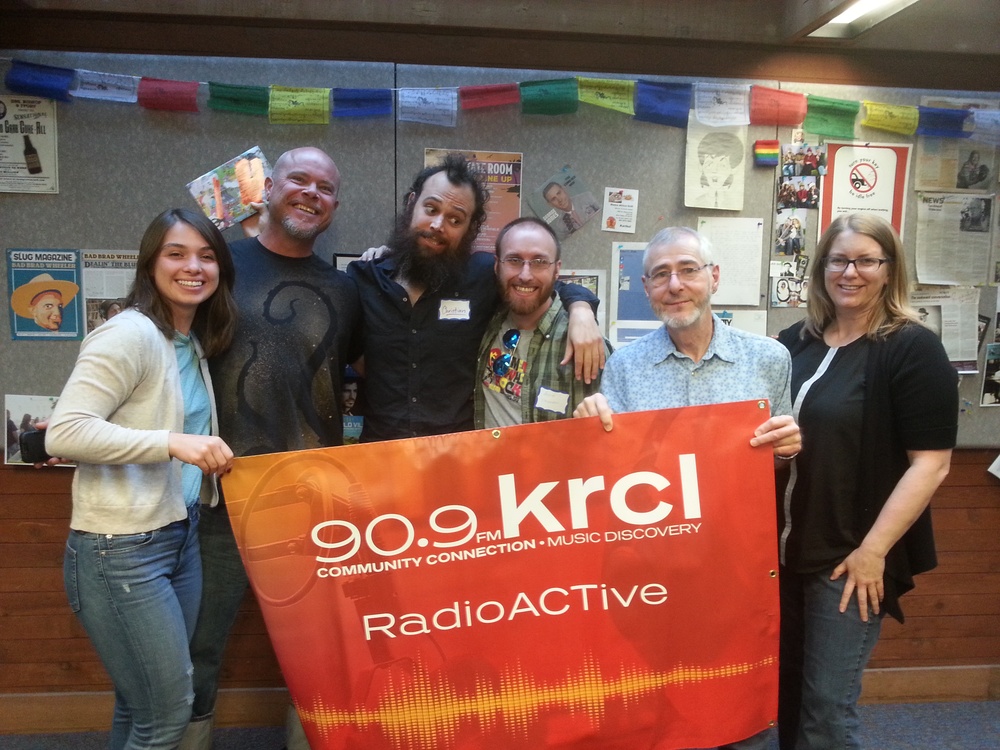