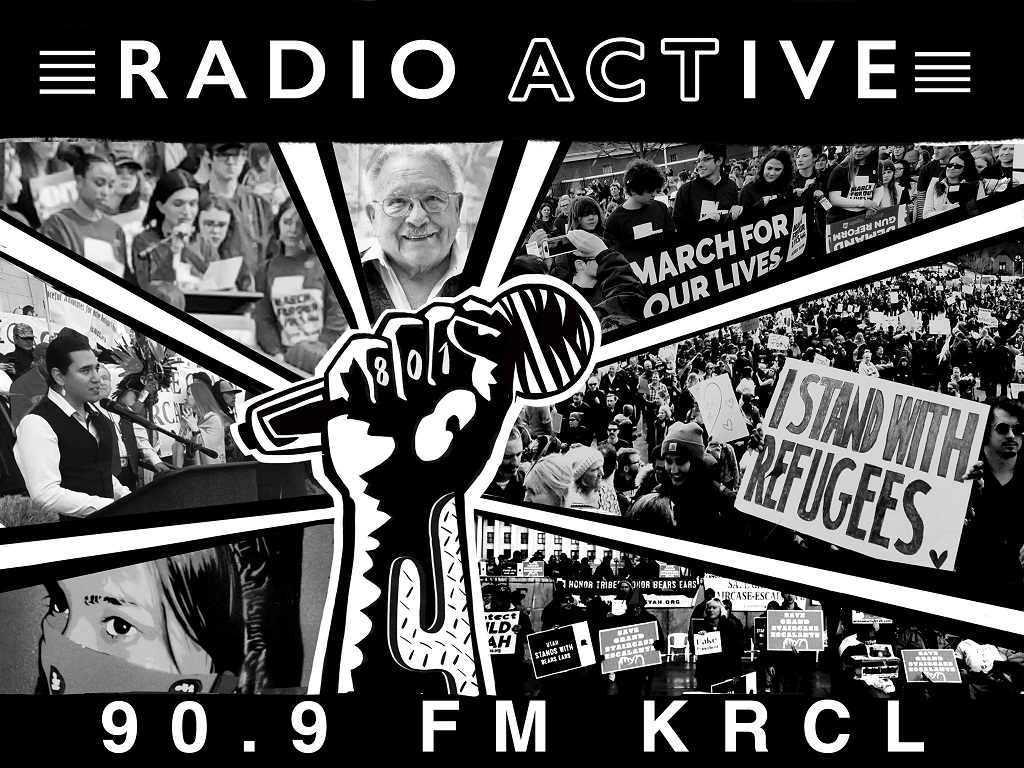 Utah poet Rob Carney is back for an Independence-Eve special. He even wrote a call and response piece that Billy and Lara got to do with him. Plus, he’s got another fractured fairytale and—motivated by talk of a teachers' strike here in Utah—an essay to answer the question, "What do poets do on summer break?"

One-on-one with Erin Mendenhall, a candidate for SLC mayor. This interview was recorded last month as part of the Impact Politics series at Impact Hub Salt Lake, 150 S. State St., SLC. To hear the full interview with Mendenhall, click here.

Public Safety Reminder for the Fourth of July: Fireworks may only be discharged between 11 a.m. to 11 p.m. through July 5 (until Midnight on July 4th) in Salt Lake City. Fireworks are restricted in the following areas:

Click here for the map of restrictions in SL County.

If you’re looking for a parade and/or fireworks, click here to visit our Rallies & Resources page. Billy Palmer, director of civic engagement, has posted several options from Park City to Riverdale, the Salt Lake Bees, Jordan Park, This Is the Place Heritage Park, West Bountiful, and more.