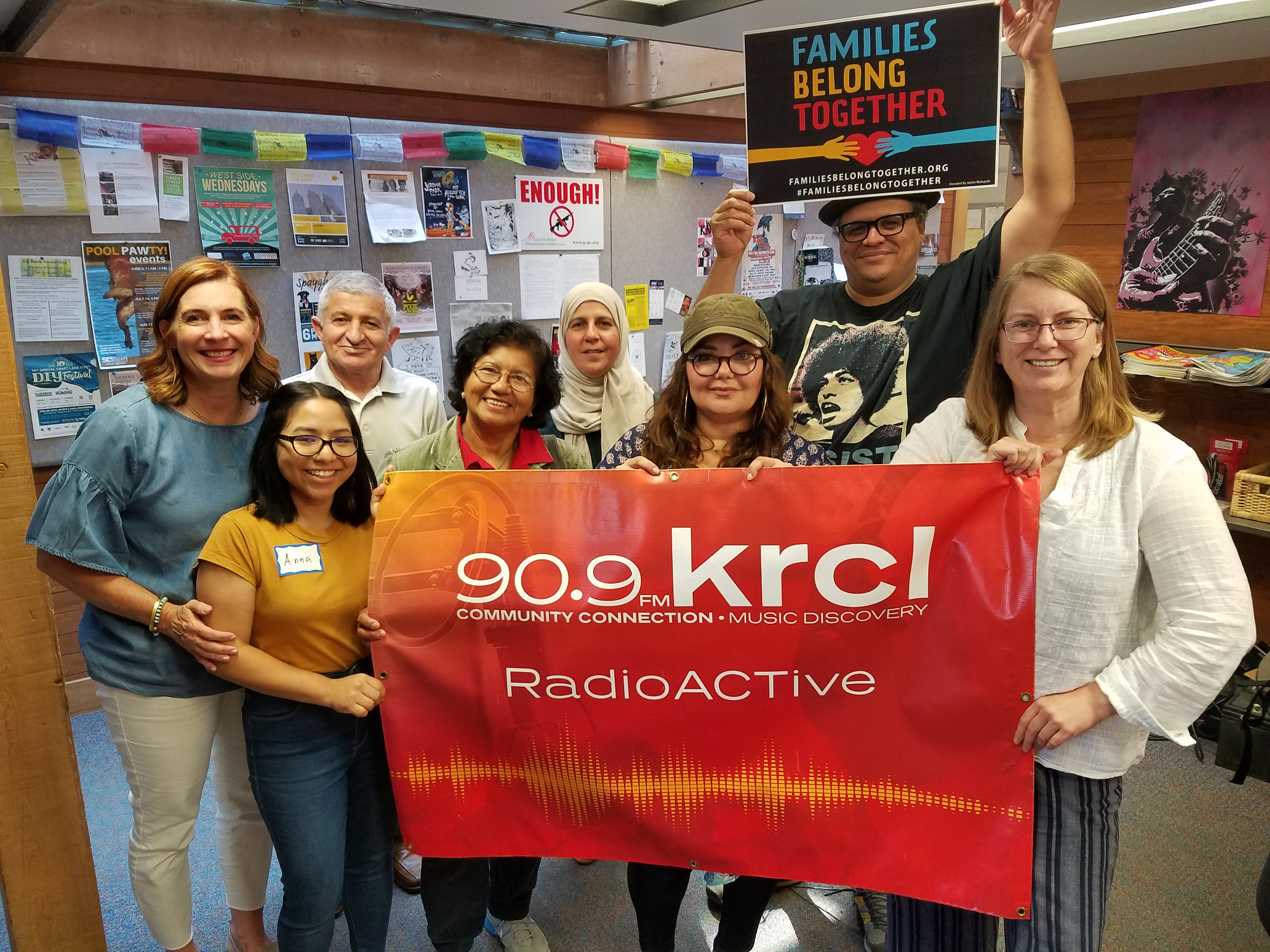 Our thanks to Fatima Dirie, Refugee Community Liaison for SLC Mayor Jackie Biskupski, and Samira Harnish of Women of the World for encouraging people to share their stories with us. We couldn't fit all of them into this year's Pioneer Day special, so we've included them in the link below. We think you'll find their journeys as compelling as any pioneer of 1847.