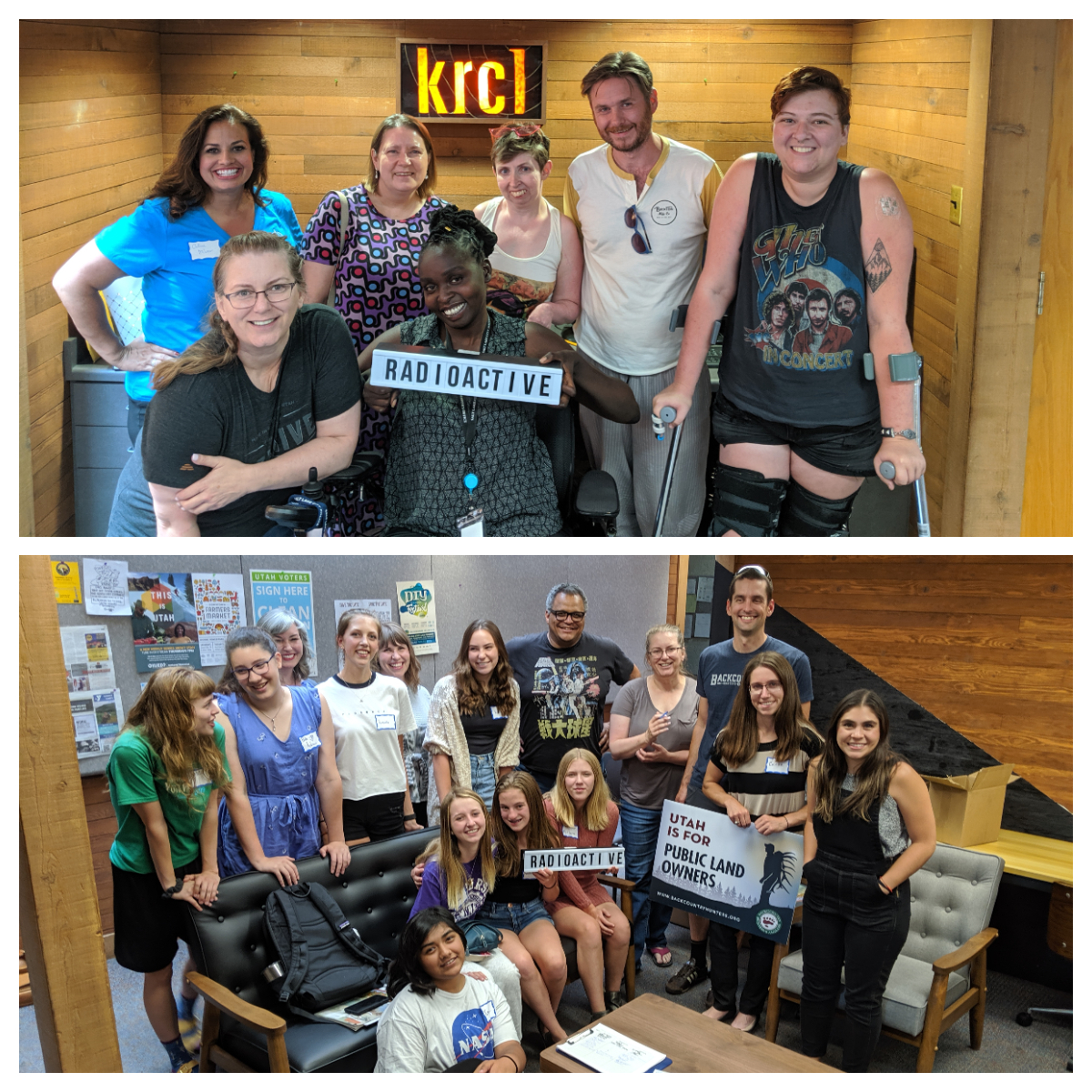 On Friday, the Disabled Rights Action Committee Utah (DRAC) and community partners will celebrate the anniversary of the Americans With Disabilities Act, which “prohibits discrimination against people with disabilities in several areas, including employment, transportation, public accommodations, communications and access to state and local government’ programs and services.” RadioACTive got a preview and a review of ADA past, present and future, with a panel discussion, featuring:

The Night Witches is a new play from Park City’s Egyptian YouTheatre and playwright Rachel Bublitz. Debuting at the Great Salt Lake Fringe Festival next month, RadioACTive got a preview of the play, which is based on the true story of the first women to fly in combat flew for the Soviet Union during WWII. Guests:

Views, thoughts and opinions shared by guests are their own and do not necessarily reflect those of the hosts, board, staff and members of Listeners' Community Radio of Utah, 90.9fm KRCL. Tonight's RadioACTive team included: