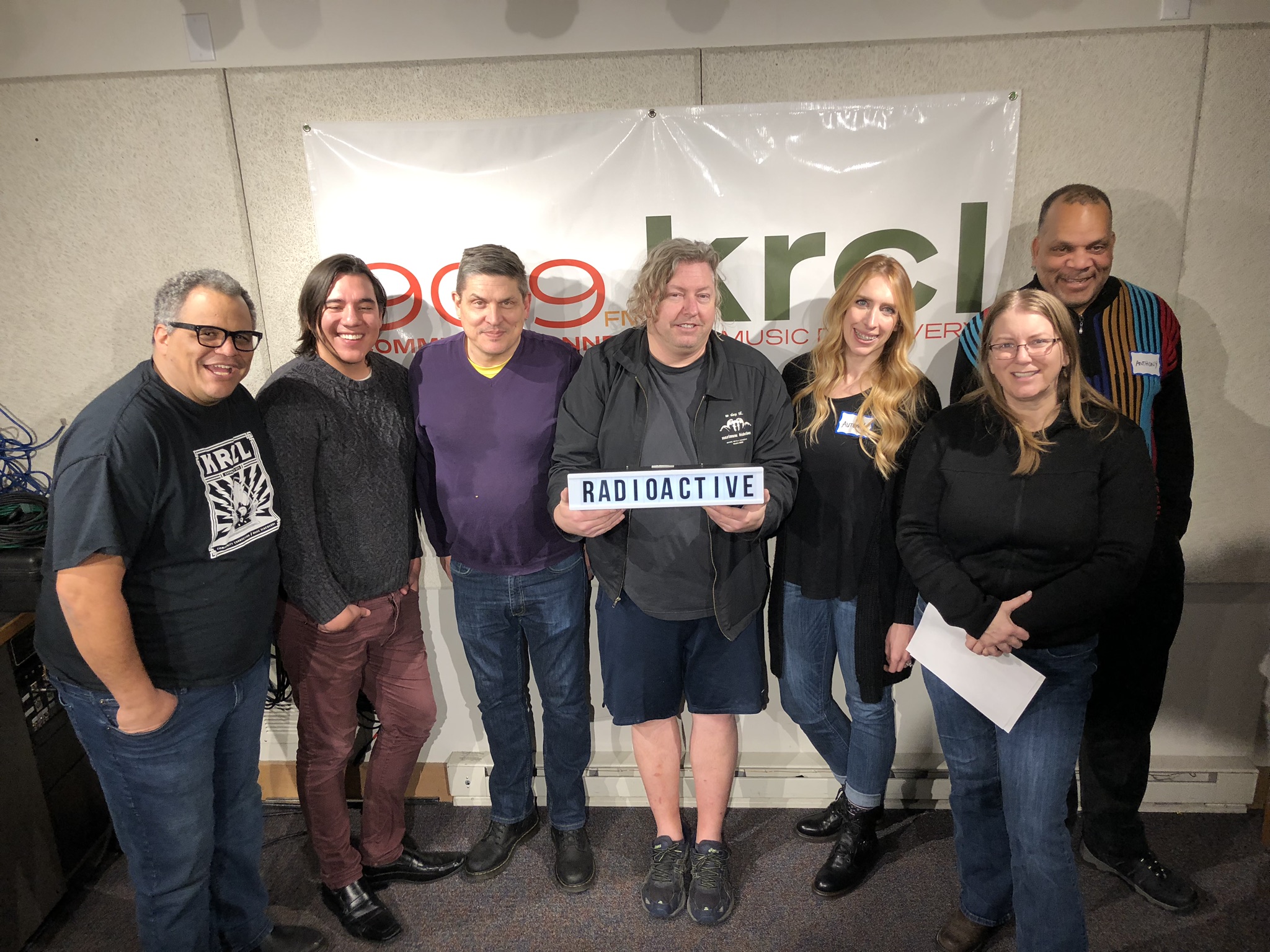 Braidan Weeks, heard Sunday mornings on KRCL's Living The Circle Of Life shared part of an interview with Jeffrey Palmer, Director of Words from a Bear, a Documentary Premiere which is set for multiple screenings at the Sundance Film Festival.

Film Maker, Anthony Brogdon talks about an upcoming screening of his film Business In The Black. A documentry about that examines the rise of black business in America. How slaves went to college, what racists did to destroy black business districts, Names of black millionaires in the 1800's and more.

You can follow our sundance coverage by clicking the Sundance tab here on our web sight.