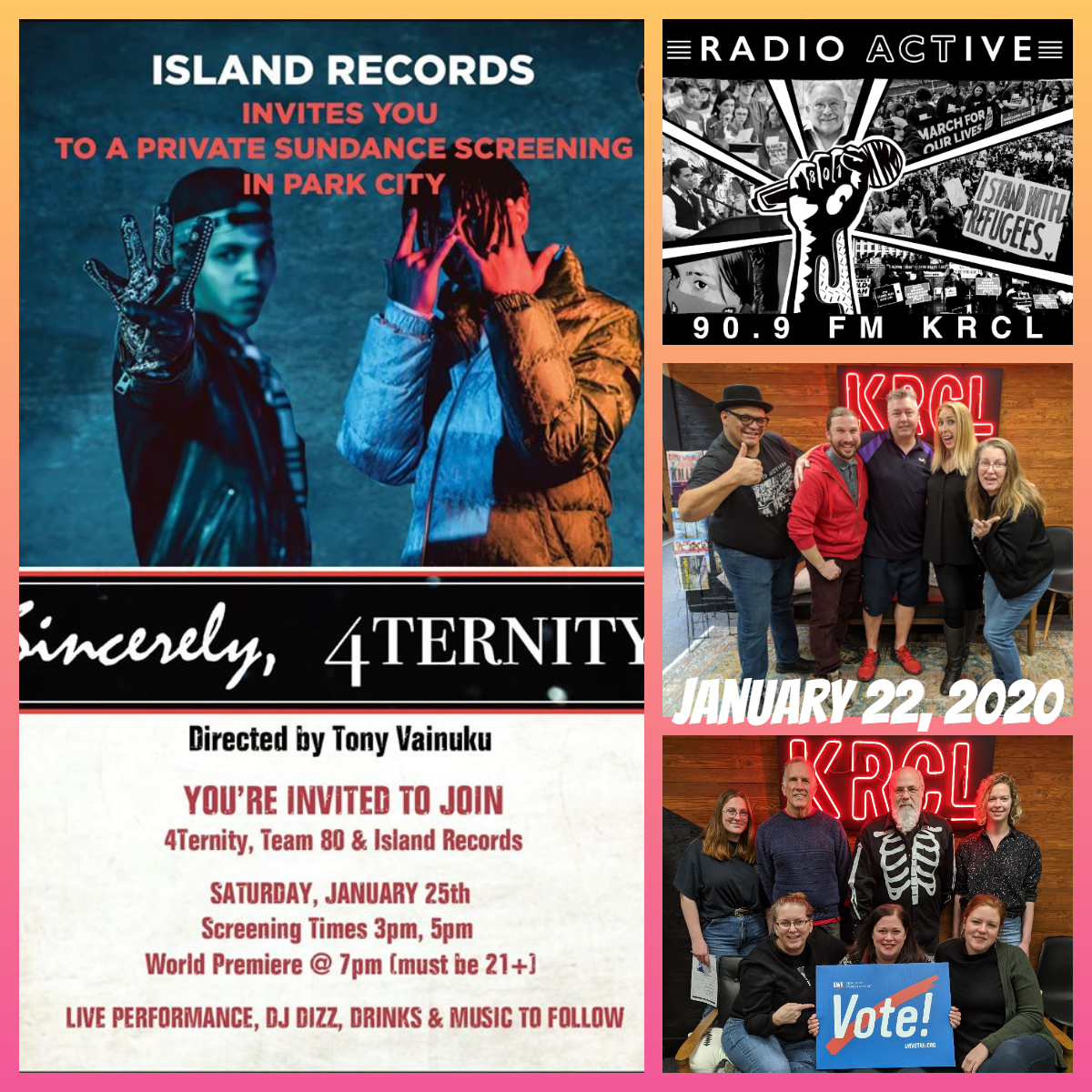 RadioACTive previews #ThePeoplesBusiness with the League of Women Voters of Utah, HEAL Utah and Better Utah. The launch of the #SundanceDiaries team. Plus, it's #ShelfieDay. What reading material is on your shelf?

Vern Waters of the The County Library shows his #Shelfie. Why? Because it's #ShelfieDay. What books, magazines and newspapers are you reading? Tag us up on social media.

The Utah Legislature starts its 2020 General Session on Monday. Check out the RadioACTive preview of #ThePeoplesBusiness, featuring: