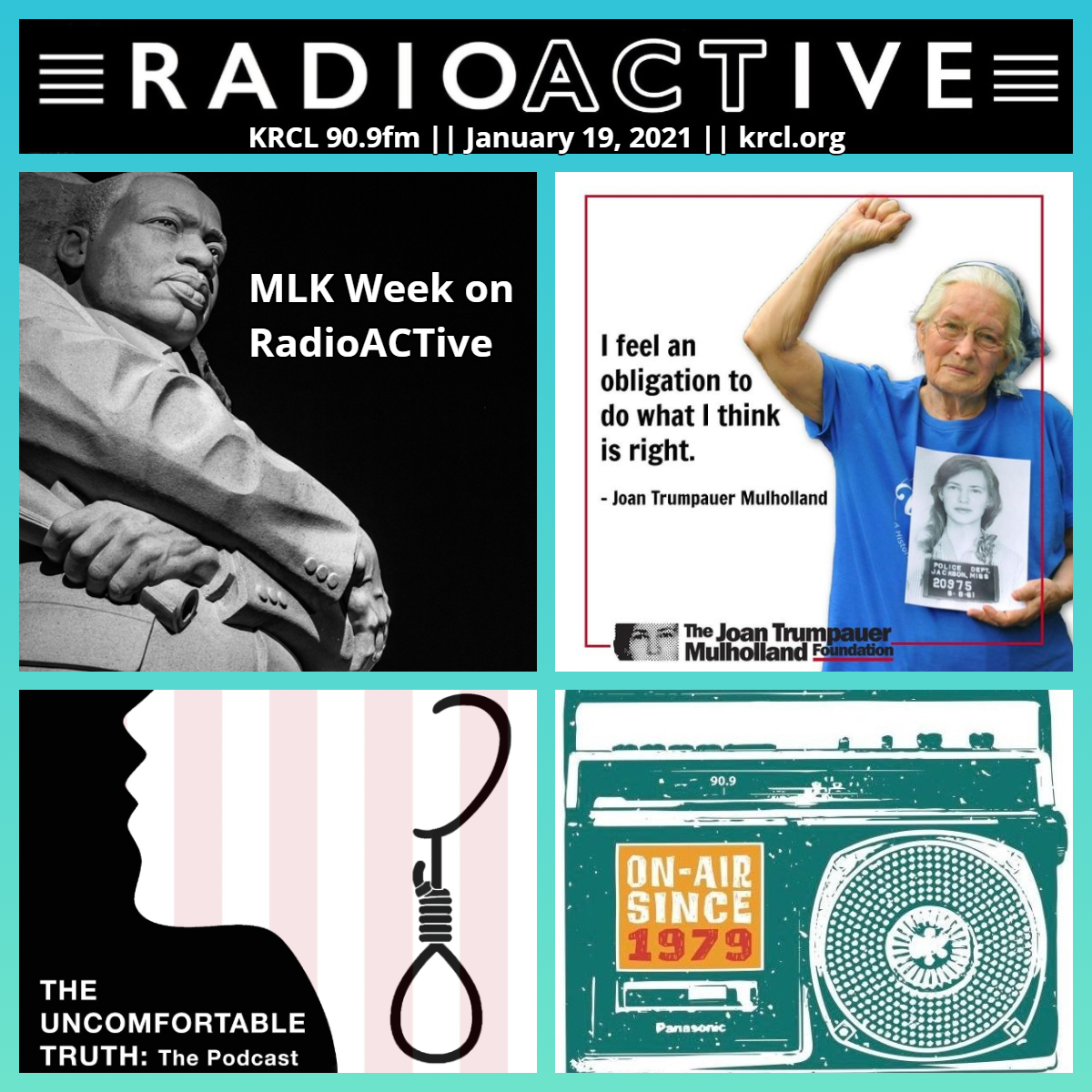 Her Freedom Rider mugshot has been called one of the most iconic in American history. By the time she was 23 years old, Joan Trumpauer Mulholland participated in over 50 sit-ins and demonstrations including the Freedom Rides, the Jackson Woolworth’s Sit-in, the March on Washington, the Meredith March and the Selma to Montgomery March. Her path has crossed with some of the biggest names in the Civil Rights Movement: Martin Luther King, Medgar Evers, Fannie Lou Hamer, John Lewis, Diane Nash and Julian Bond to name a few.