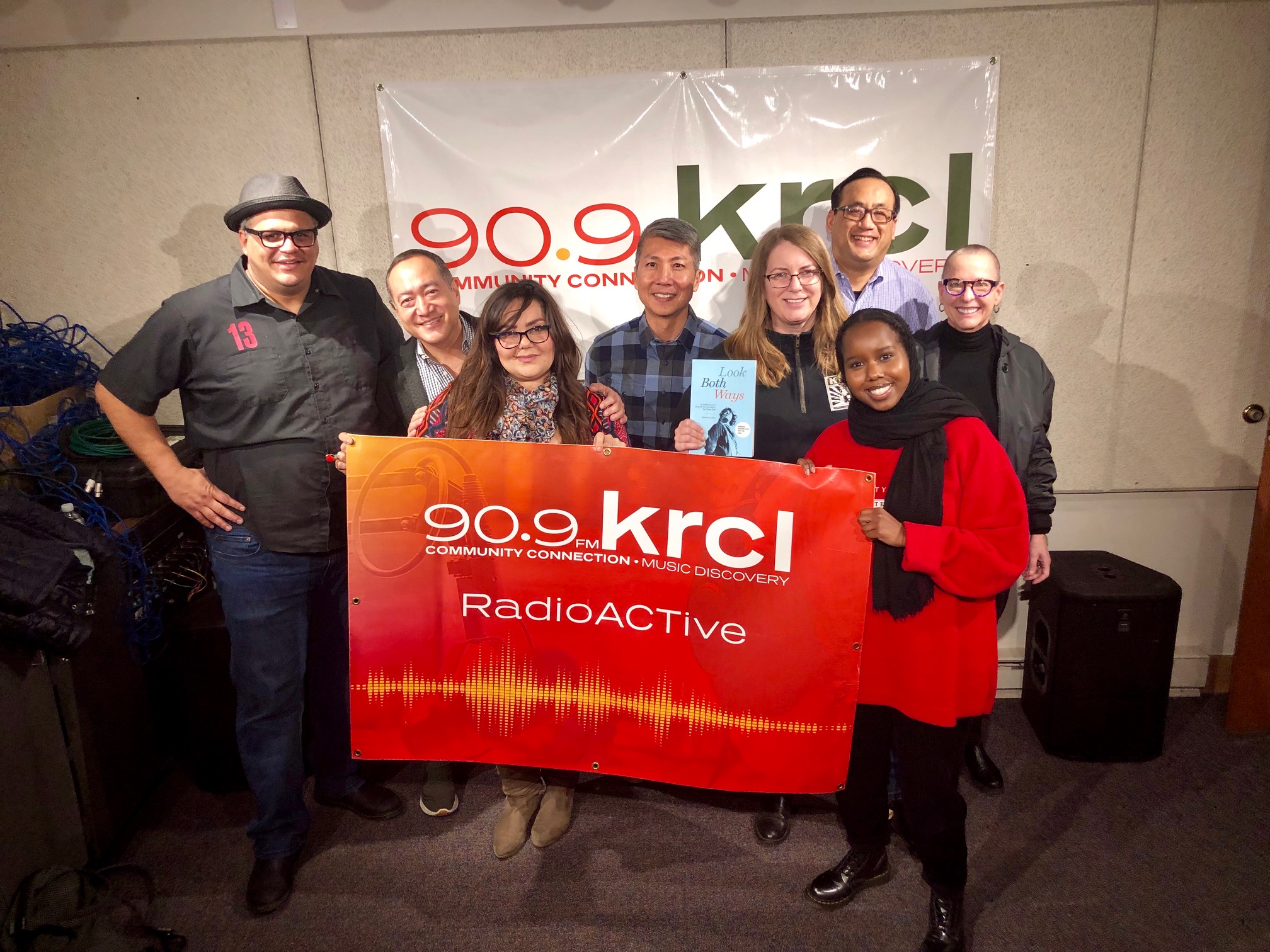 Gold Mountain, a musical drama, is coming to Utah to mark the sesquicentennial of the Transcontinental Railroad and celebrate the unsung contributions of the 11,000 Chinese laborers who worked on it. Plus, a feminist life with poet Katharine Coles.

Utah, and the nation, will celebrate the 150th anniversary of the Transcontinental Railroad this spring. RadioACTive got a sneak peek at some of the upcoming events to commemorate the “Golden Spike,” the moment when the Central Pacific and Union Pacific Railroads were joined at Promontory Summit, Utah.  Guests:

The annual Women’s March in Washington, D.C., and cities around the world is coming up this weekend. Poet Katharine Coles was there in 2016 and will be there again on Saturday. The former Utah poet laureate stopped by RadioACTive to talk about the life of a poet and feminist, and the ways that previous generations of men and women in her family shaped who she is today.