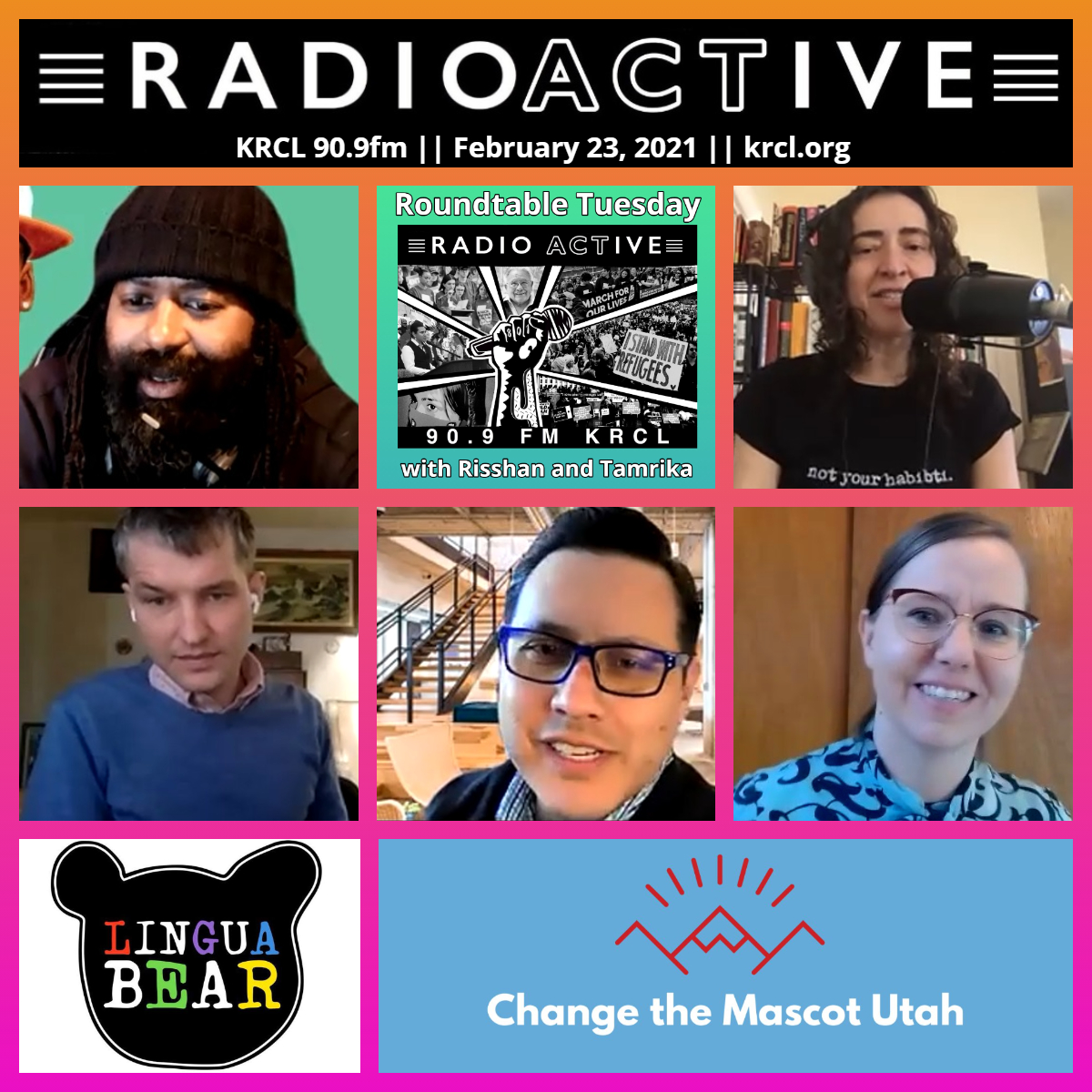 #RoundtableTuesday explores cultural appropriation vs. appreciation with SLCC Professor James Singer and Andrei Golub of Lingua Bear. Plus, #3QuickPicks from The City Library and the League of Women Voters of Utah.

#3QuickPicks on the People's Business at the Utah Legislature with Emily Walsh of League of Women Voters of Utah.