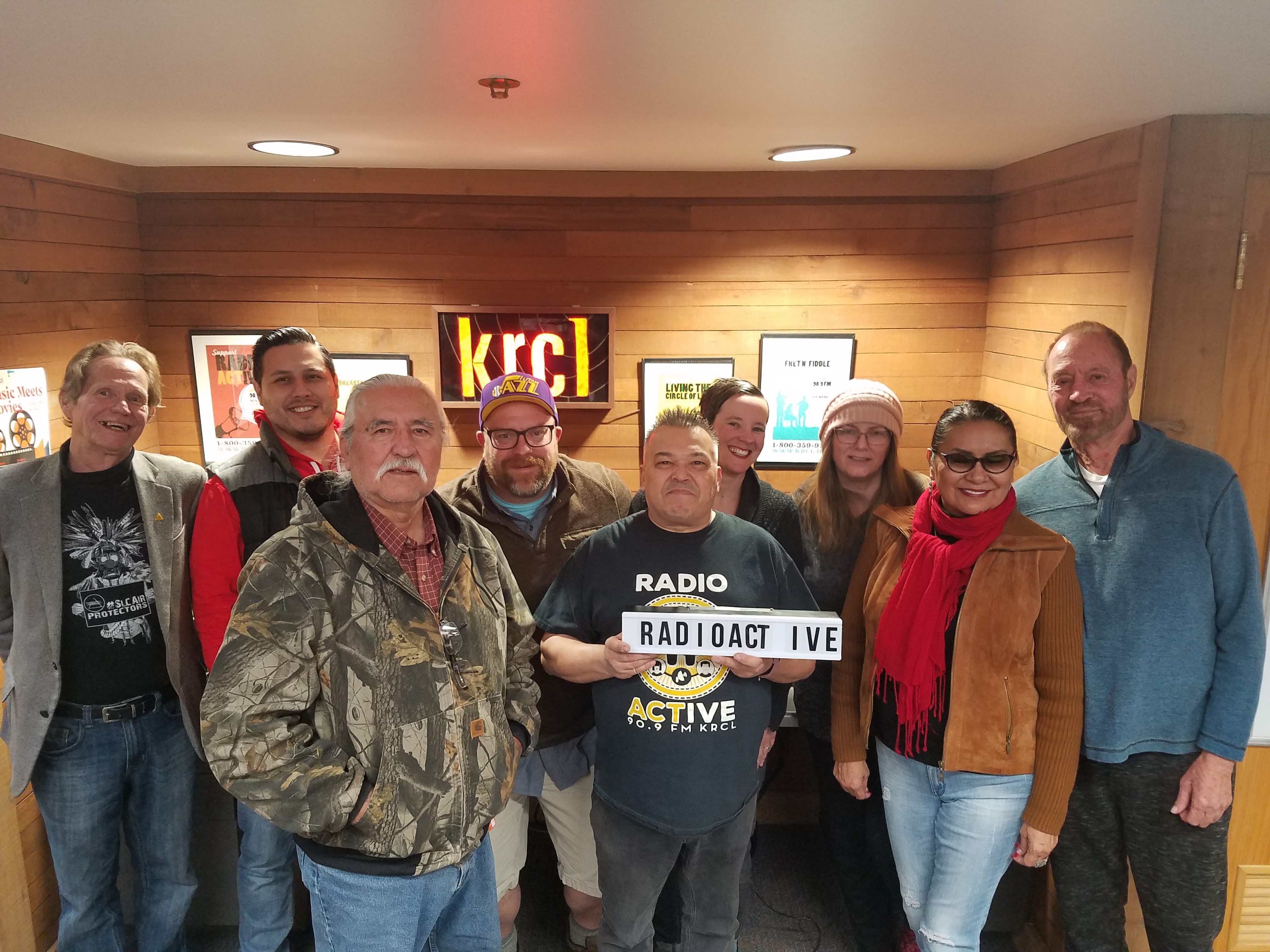 Live music from Caleb and the Canvas, We Love Clean Air, In Memoriam for Paul Wharton, Localscapes University, #FarmToFork update

In Memoriam for W. Paul Wharton, who passed away earlier this month. KRCL Founder Stephen Holbrook and Ben Raskin, a family friend, shared their stories of Paul. Click here for his obituary, a portion of which reads:

"The light of Paul's life was his wife, Ethel. For more than 50 years, they were companions, community activists and long-time advocates for peace and equality under the law. They loved to garden, tend to their property, named Singing Waters, and feeding the birds that shared their home.

"In 1970, they challenged the broadcast license of KSL, establishing the right of ordinary citizens to be heard while contesting licenses. Carrying on that experience, they drafted the broadcast license application for community radio station 90.9 FM KRCL. He served for 15 years on the Board of Directors and ad hoc attorney for the station."

Every Friday the Punk Rock Farmer’s Urban Farm Report highlights urban farmers and others in our community who are committed to the local food movement. Tonight’s guests: