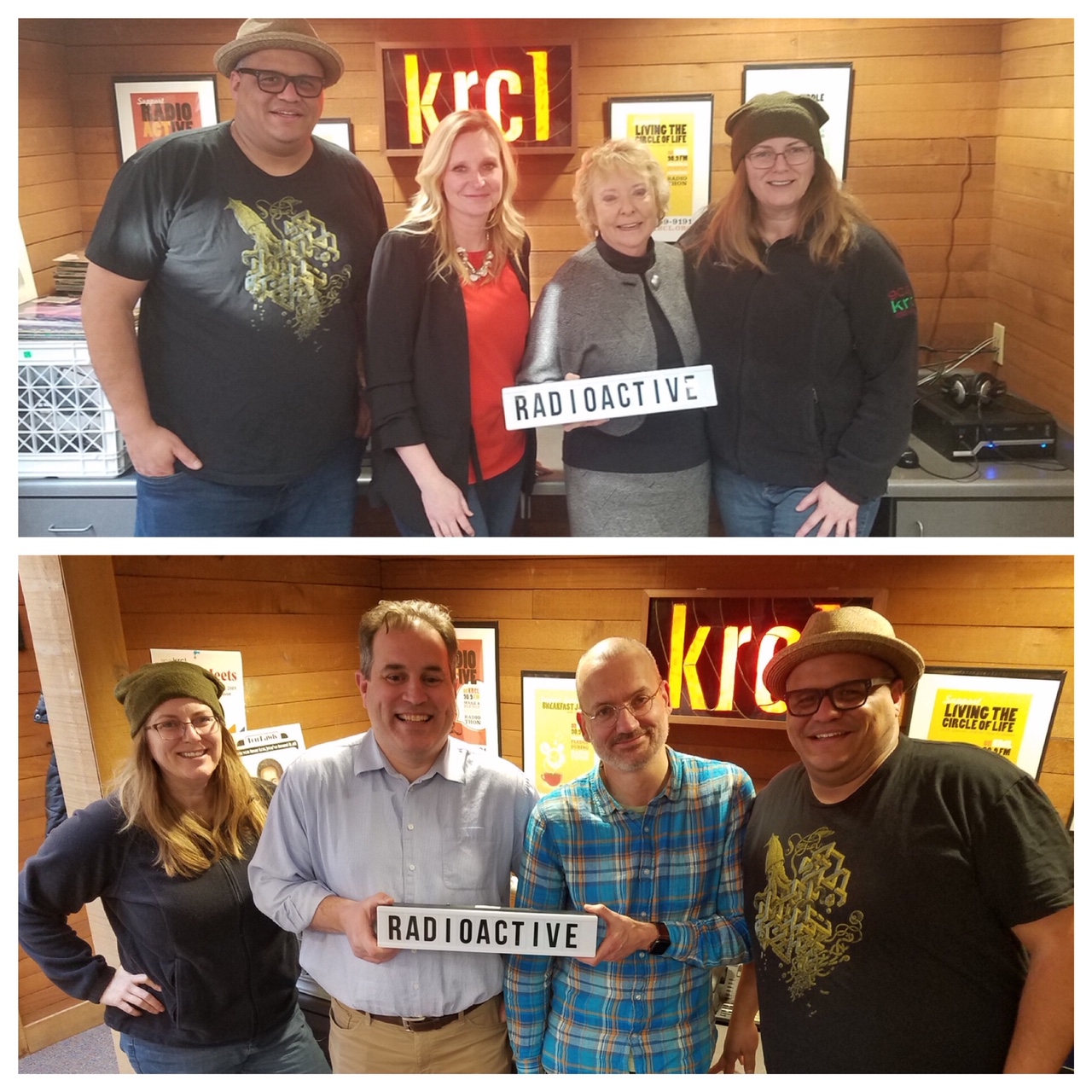 The League of Women Voters of Utah’s Vickie Nelson.

The Pioneer Justice Center's Monte Sleight and Stewert Gollan, on Dumb Enough To Try It: Government Limits on Free Speech." It's part of an training series that the Civil Rights attorney group hosts with the ACLU of Utah, called Know Your Rights.

Excerpts from the State of the Black Community Town Hall, which we recorded earlier this month at the University of Utah.