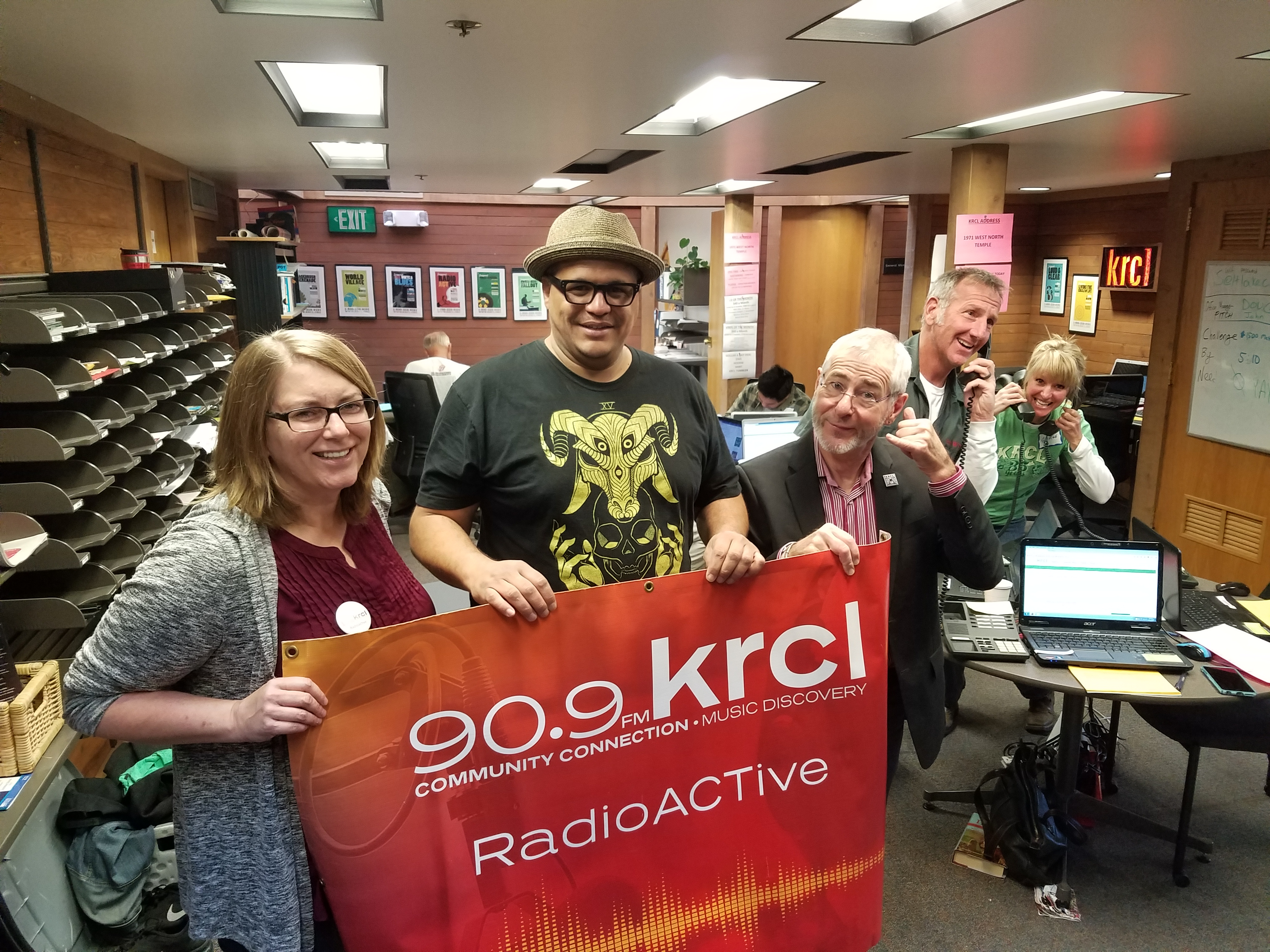 A look back at some of Nick Burn's favorite conversations this year.

From January 31st: News had just broken that Vicky Chavez had decided to take sanctuary at the First Unitarian Church while on her way to the airport.

From March 28th: The 2020 Census will now be asking about citizenship status – a question that hasn’t been asked since 1950. Are you an American Citizen?