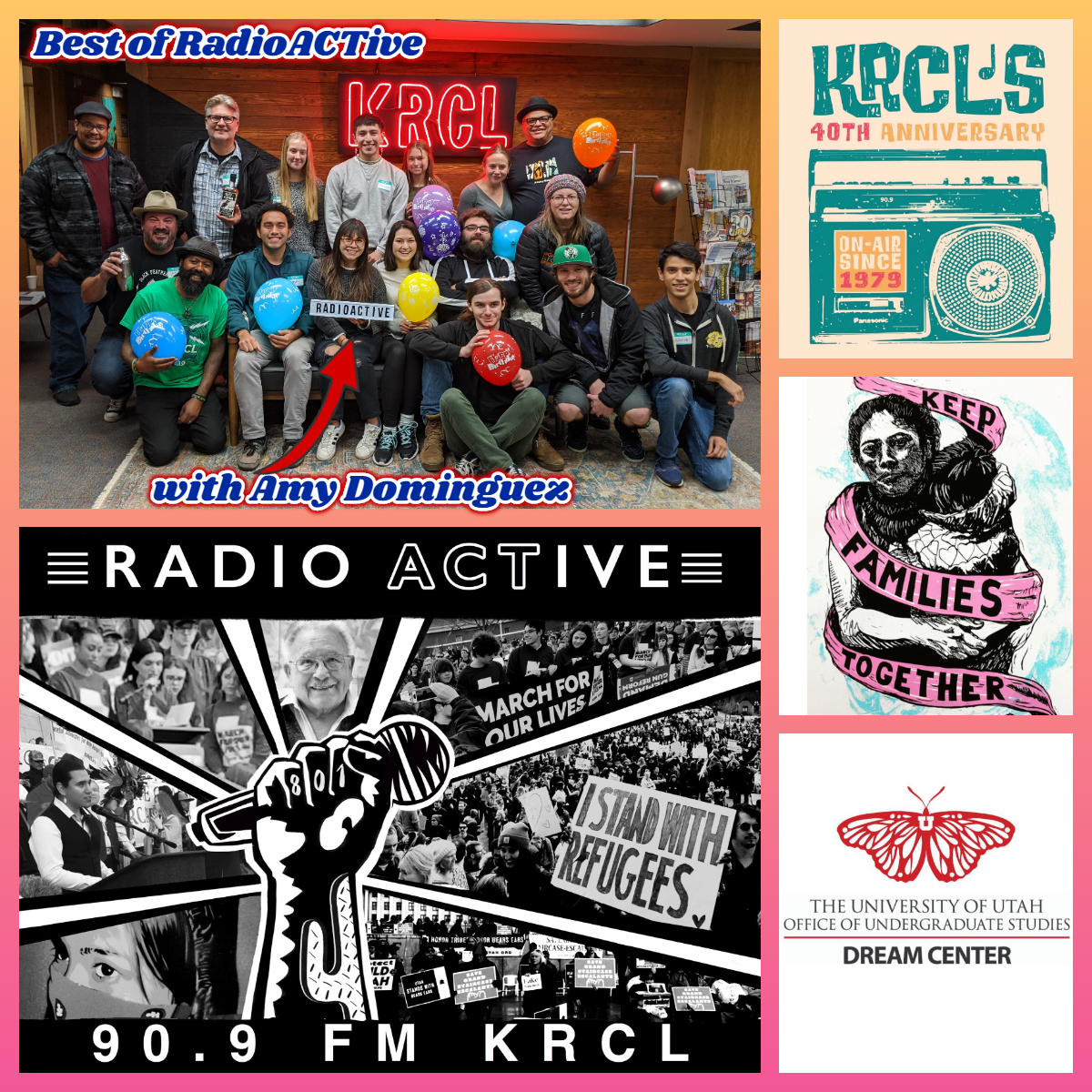 Best of RadioACTive with Community Co-Host Amy Dominguez, featuring a 40th anniversary toast with Black Feather Whiskey, the debut of the KRCL Memory Bank, and a #DACAPower panel

Tis the season for the best of RadioACTive, featuring Community Co-Host Amy Dominguez, who started the show by sharing her thoughts on joining the RadioACTive theme earlier this year.