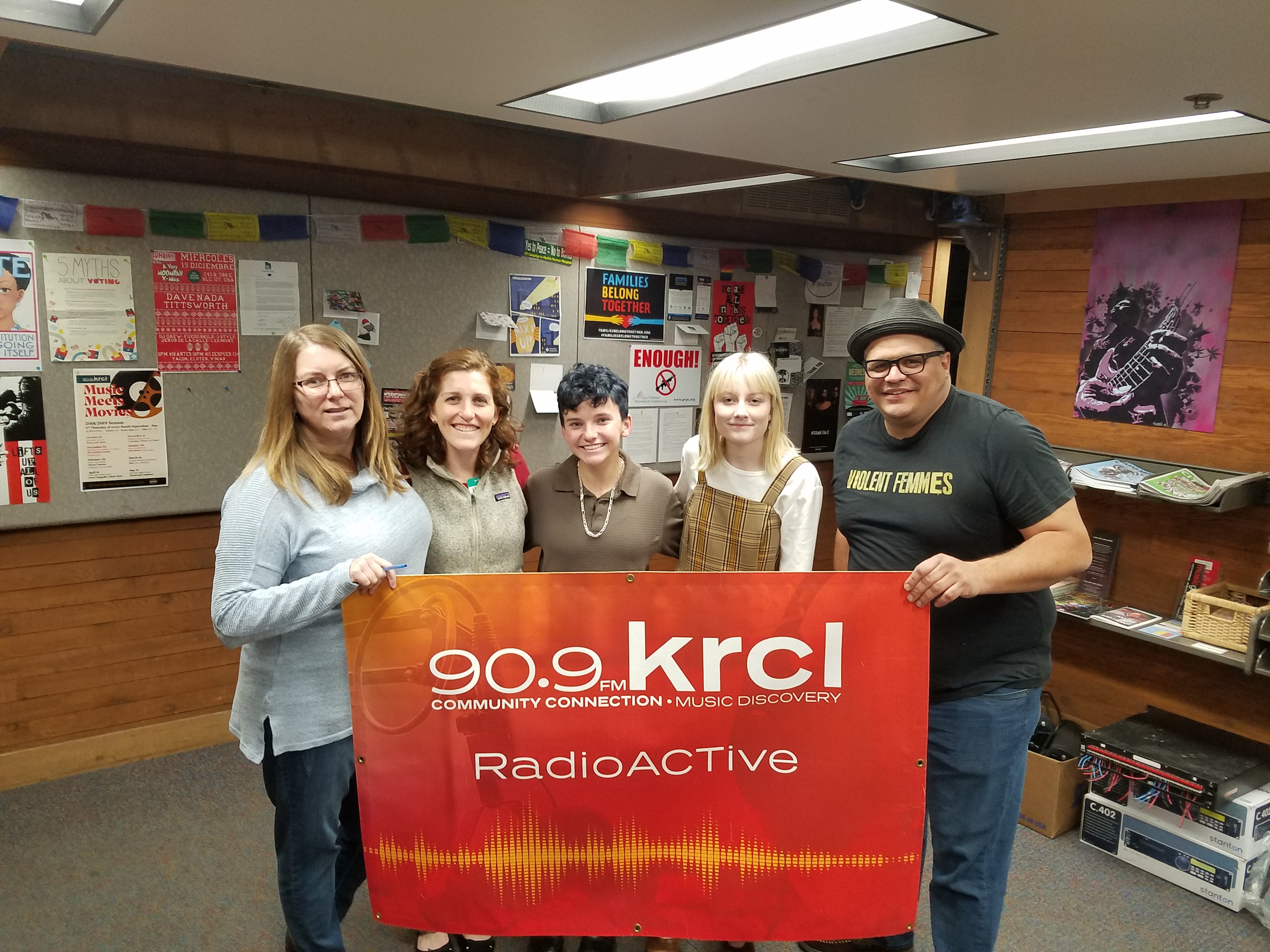 March For Our Lives Utah returns to RadioACTive, with 3 experts either researching, legislating or preventing gun violence

Tonight's show was hosted by Ace Slagle and Ainsley Moench of March For Our Lives Utah. In the new year, the student-led activist group will host RadioACTive the last Thursday of the month.

March 9: Save the date for March for Our Lives Utah's inaugural Gala for Gun Control. For more details as they become available, follow them on:

Morissa Sobelson of Intermountain Healthcare talked about the research that was, is and will be done on public health and guns. Sobelson spent a year at the Harvard Injury Control Research Center on firearms issues.

State Rep. Steve Eliason (D-Sandy), who is readying gun-related bills for the 2019 General Session of the Utah Legislature.