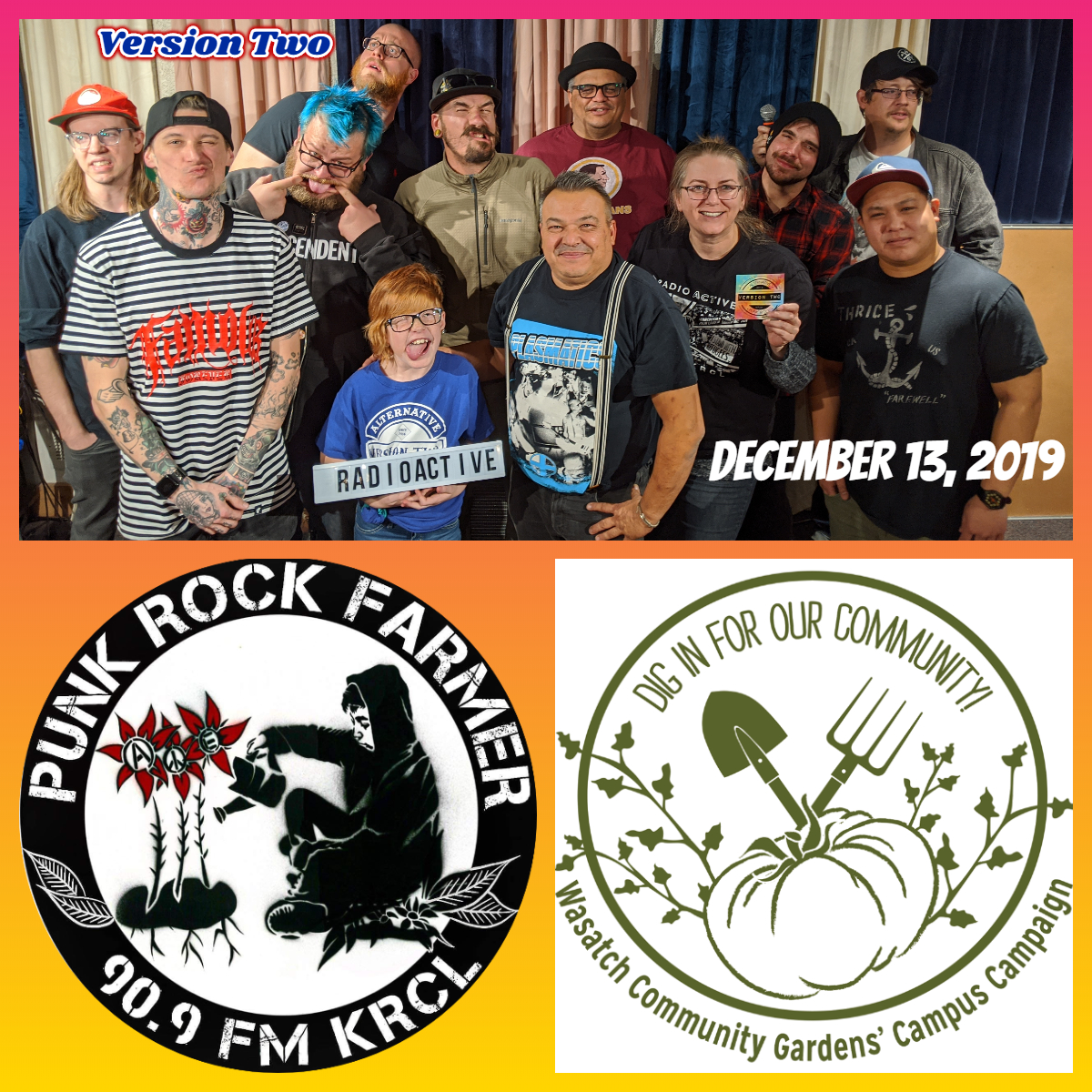 League of Women Voters of Utah's Emily Walsh with an update on yesterday's special session of the Utah Legislature. Yep, state lawmakers pass a tax reform bill. Whether taxpayers keep more money in their pockets is a matter of perspective.

Brennon Williams and Jeff Dillon, the organizers of the Dec. 18th fundraiser at Urban Lounge (see above). Williams (bass player for JDxRevival) started his Rex Andersen Foundation Homeless Drive in 2016, named after a close friend who had passed, as a way to better his community.

We're giving away a pair of tickets to a new show everyday leading up to our Summer Drive. Sign up for our newsletter below for a chance to win!