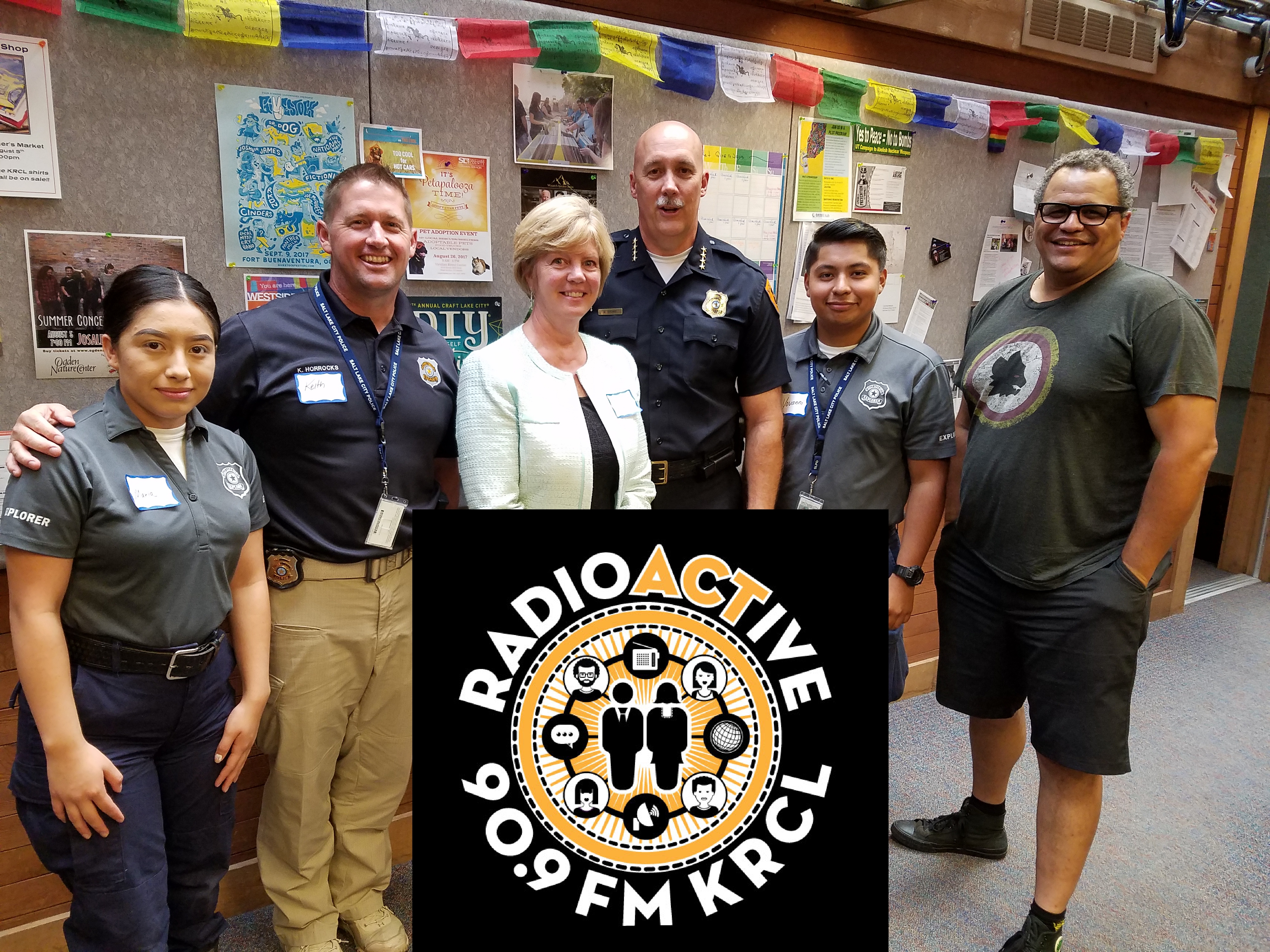 Hosted by Lara Jones and Billy Palmer, tonight's show provided an update on efforts to address homelessness in Salt Lake City, as well as ways in which the face of law enforcement is changing in Salt Lake City.

To get involved at St. Vinny's or the Weigand Day Center, visit www.ccsutah.org.