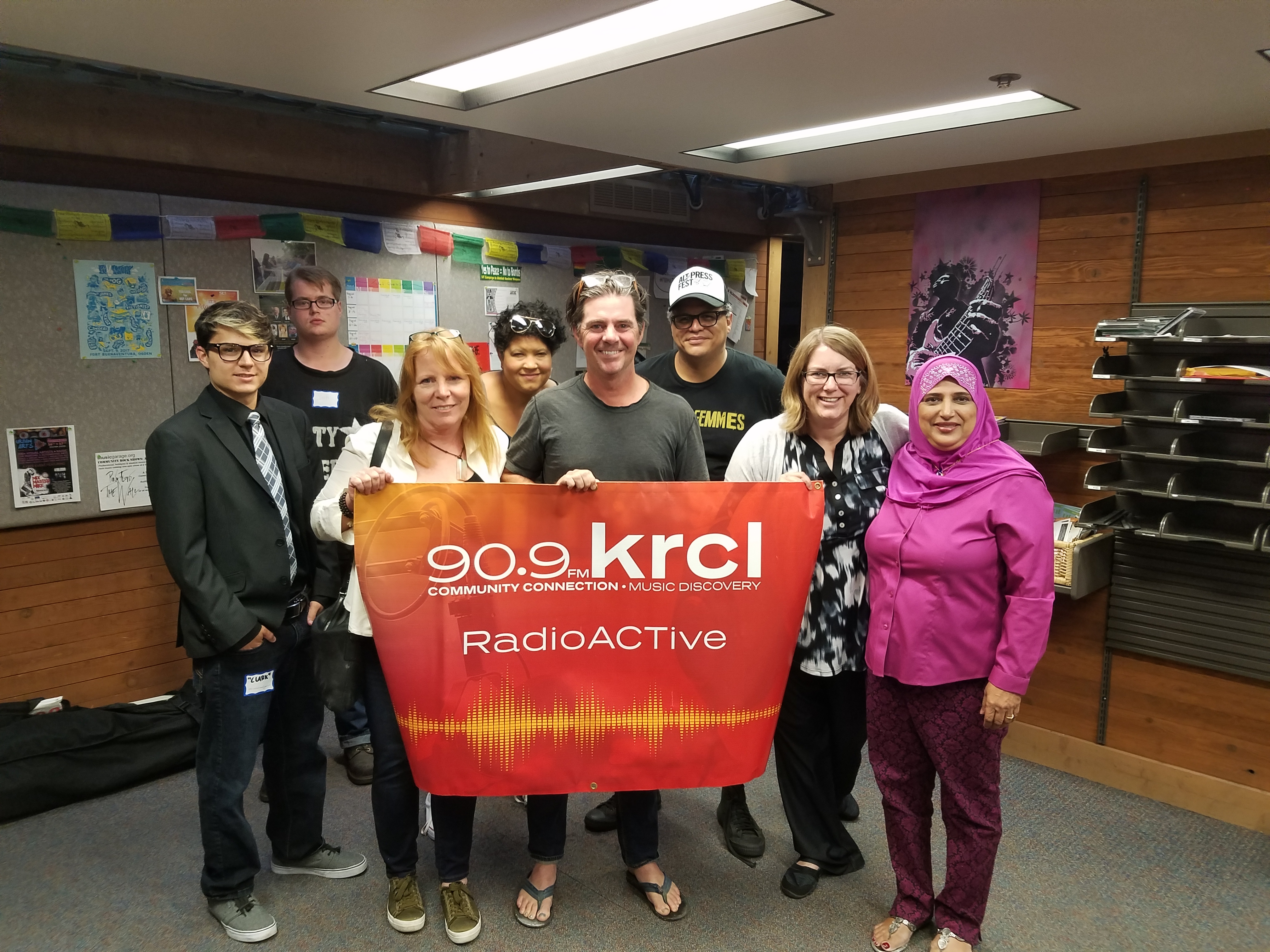 Blindspot with Andy Farnsworth, Petapalooza with Marconi and Vinyl, and Protest Movements - from Students Against Apartheid to Antifa and Black Bloc

Hosted by Lara Jones and Noor Ul-Hasan, tonight's show included a panel on protest movements past and present. From the anti-apartheid movement at the University of Utah in the mid-1980s to today's Antifa and Black Bloc groups.