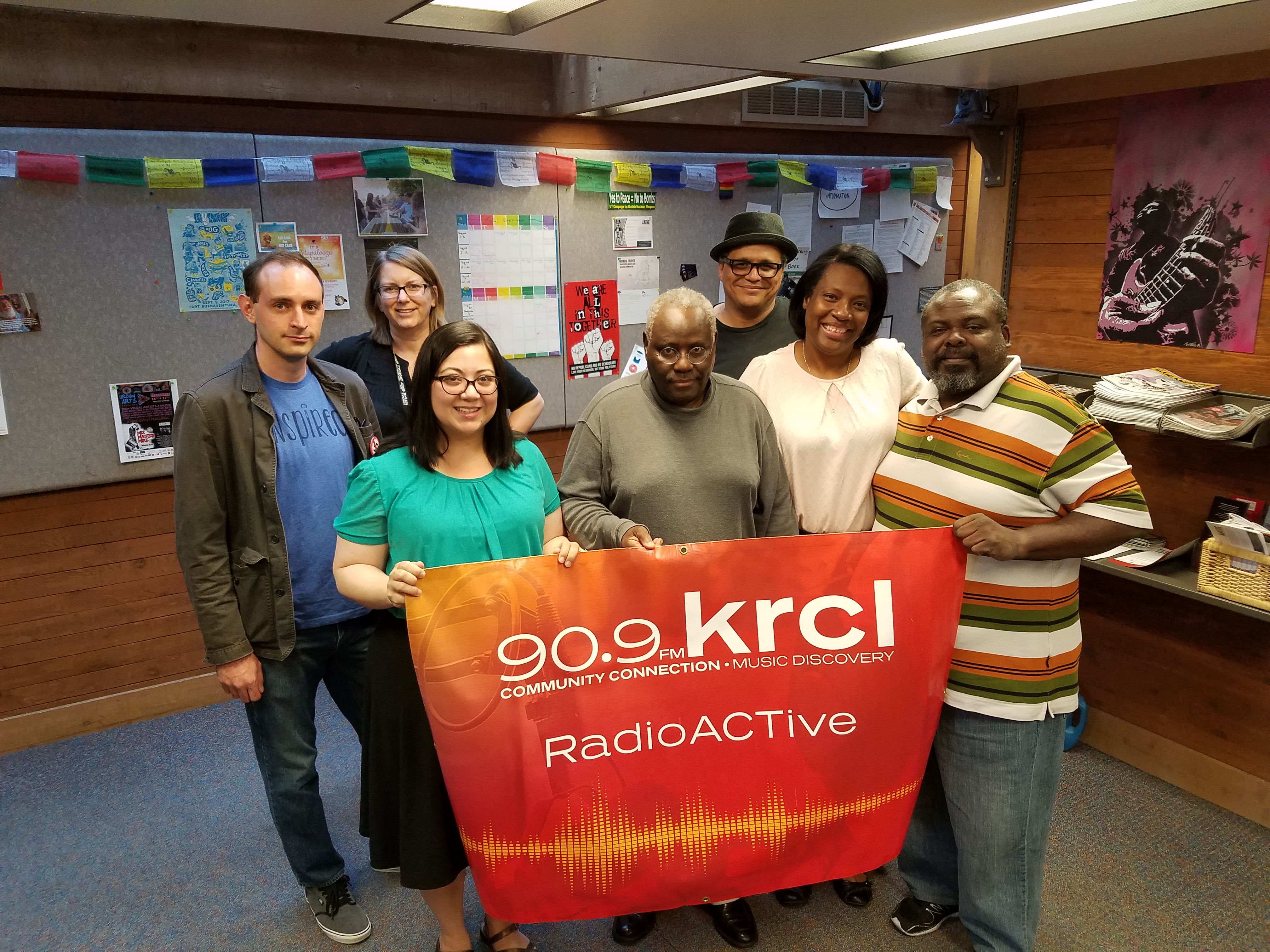 After Charlottesville, What Next? Plus, The Inn Between Celebrates 2nd Anniversary, and Westside Leadership Institute Wants You

Hosted by Billy Palmer and Lara Jones, tonight's RadioActive guests offered their advice on what to do in the wake of Charlottesville, to admit the past and build a society where black lives matter.

Inspiration for tonight's show came from the Solidarity Rally: Anti-Racist, People of Color, Allies organized by the Utah League of Native American Voters and held at the Salt Lake City & County Building Monday, August 14, 2017. If you missed it or want to hear it again, use the audio player below: