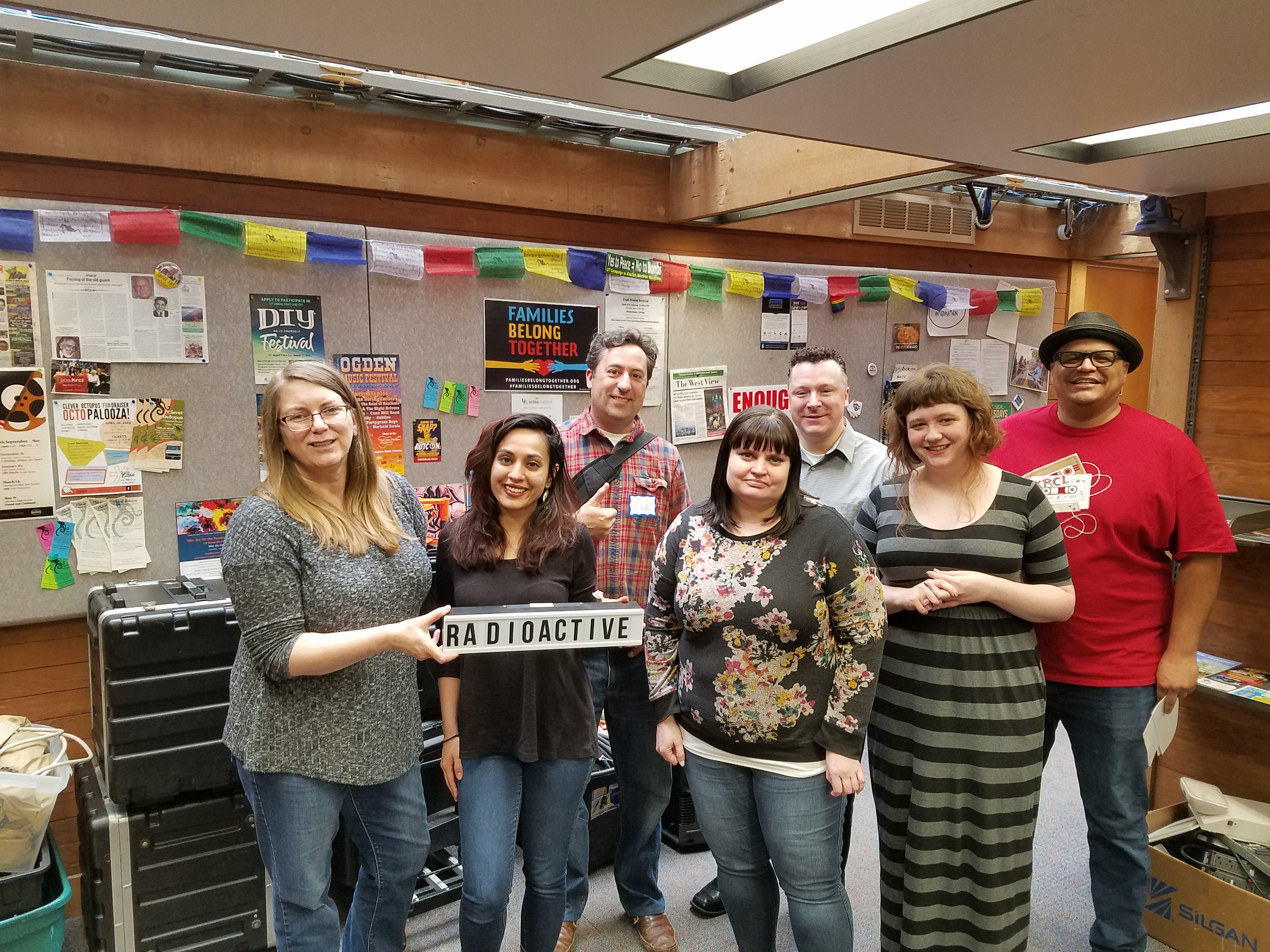 Live music from Stop Karen, not a folk punk band from SLC. They will headline the Songs for Survivors Concert to benefit Rape Recovery Center Friday, April 26.

What can $30 million do to eliminate racial bias in policing? RadioACTive spoke with Chris Burbank of the Center for Policing Equity. Earlier this week, The Audacious Project chose CPE as one of eight awardees during a live reveal at TED2019 in Vancouver, BC.

The National Parks Conservation Association is one of five organizations that filed a National Environmental Policy Act (NEPA) challenge to the recent approval to expand Alton Coal’s mine near Bryce Canyon National Park. The lawsuit against the Trump Administration, according to Cory MacNulty, associate director of NPCA’s Southwest Region, “is focused on the impact of burning that coal and the pollution that would result, particularly mercury pollution; we are also very concerned that the BLM didn’t really analyze and quantify the social cost of increasing carbon emissions as they burn that coal; and then they didn’t really look at the cumulative impacts of climate change.”

AutCon: An Unconventional Convention for Adults with Autism is May 10. Once again, RadioACTive turned over the mics to Jared Stewart, Sarah Heuser and Kari Bushman of ScenicView Academy for Young Adults with Autism. This time, a conversation about the challenges of dating and relationships for those on the autism spectrum.

April is Sexual Assault Awareness Month. 24/7 Crisis Line: 801.467.7273. Know that it’s never too late to call. Even if the sexual assault happened years ago, the Rape Recovery Center can still help. Many victims do not realize they need help until months or years later. Visit online.rainn.org to chat one-on-one with a trained RAINN support specialist, any time 24/7.

After a two-year hiatus, the Songs for Survivors Concert to benefit the Rape Recovery Center is back. Tonight’s final panel featured: