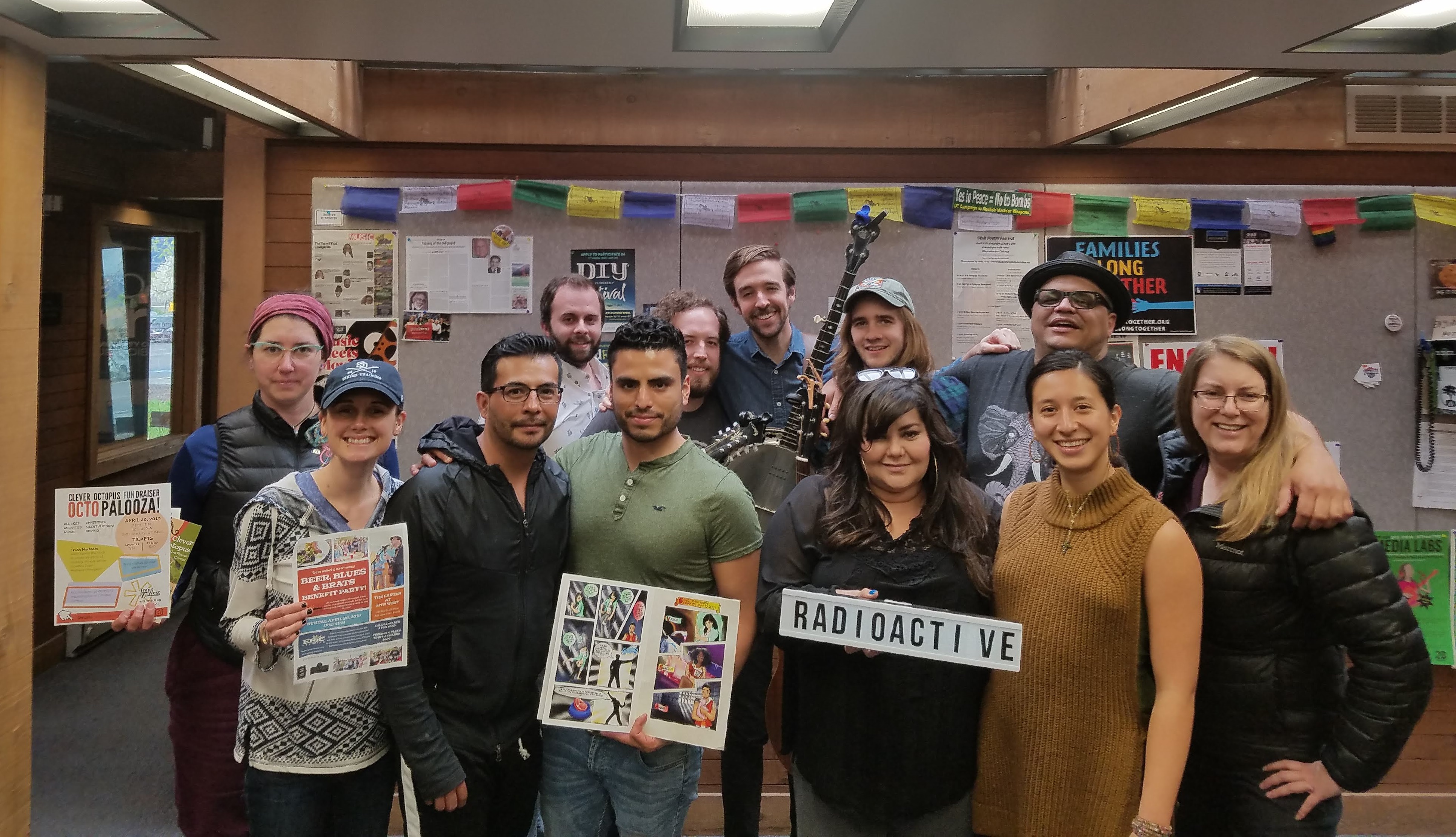 Grizzly Goat stopped in to play a few songs throughout the hour. Want to see them live? They’re playing a record release party for TIME, their new single, this Friday, April 19, at Velour in Provo.

Jess Roadman, Crossroads Urban Center, which for ​​more than 50 years has run one of t​he busiest Emergency Food Pantries in Utah as well as a charitable Thrift Store, and has organized Utahns in advocacy groups to make broader change.

The Quiet Force is a film that explores social and economic impacts of the Latino immigrant workforce in mountain communities relating to national immigration policies. Tonight we got a preview and talked about the film’s larger issues with filmmaker Sophie Danison and Olivia Juarez of the Southern Utah Wilderness Alliance.