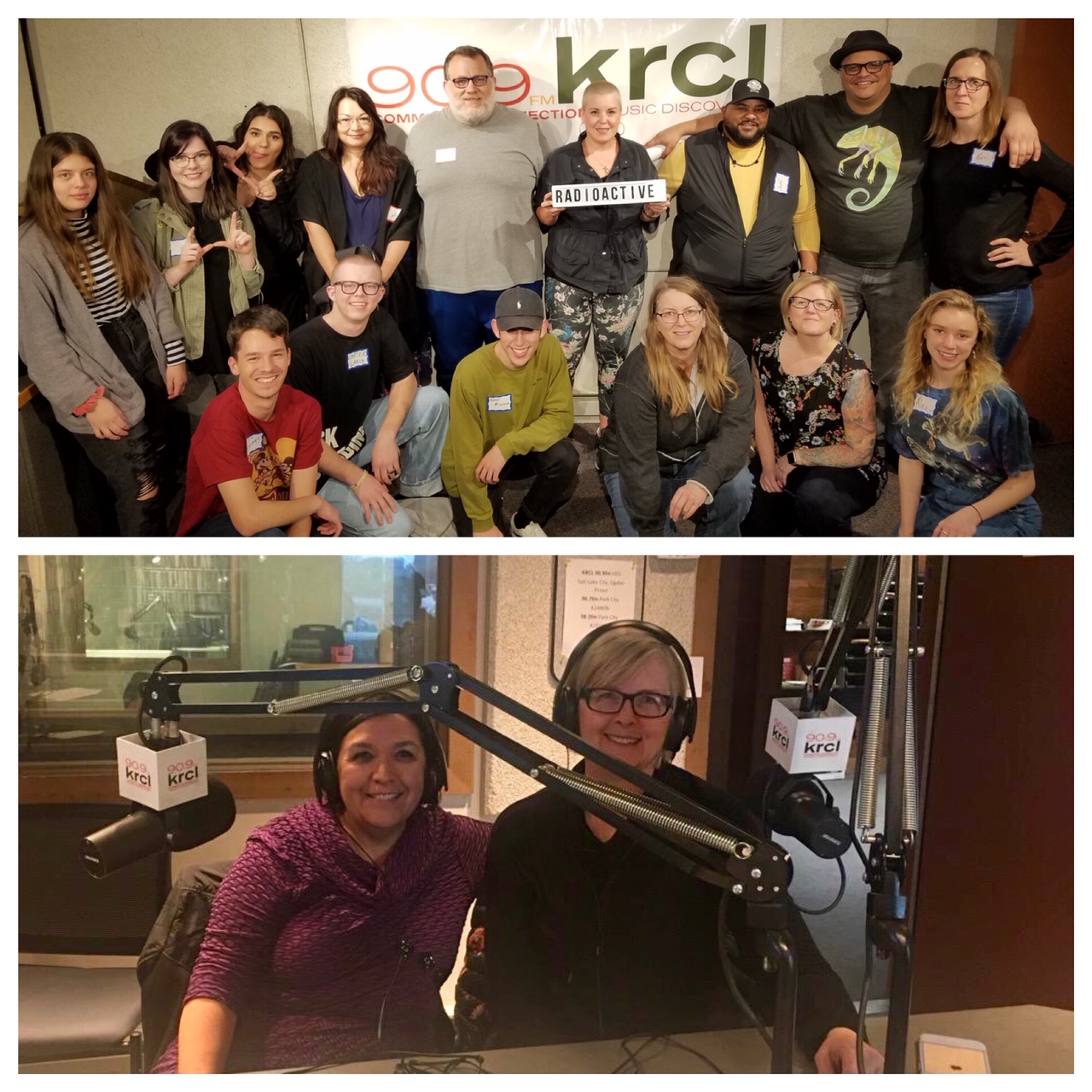 Kerri Hopkins, Instructor of the  Art, Leadership and Community, BlockU and students. BlockU is a two semester learning community. They were on the show at the beginning of their first year of college where they are learning the role of the arts in effective social, political, and environmental advocacy. The student panel included: