Join KRCL on Thursday, Feb 11 at Brewvies Cinema Pub in Salt Lake City for a special screening of The Rolling Stones Rock And Roll Circus!

Filmed over two nights, in December of 1968, “the Rock and Roll Circus” was originally intended to be a television special that never ended-up happening. Three decades later it was finally released.

Tickets on sale at 6:30pm
ONE screening at 7:30pm
$10 Tickets
*Bring your KRCL Memember Card for 2 for 1 admission 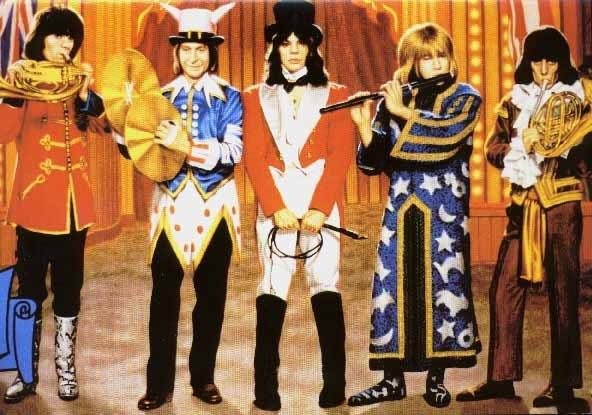