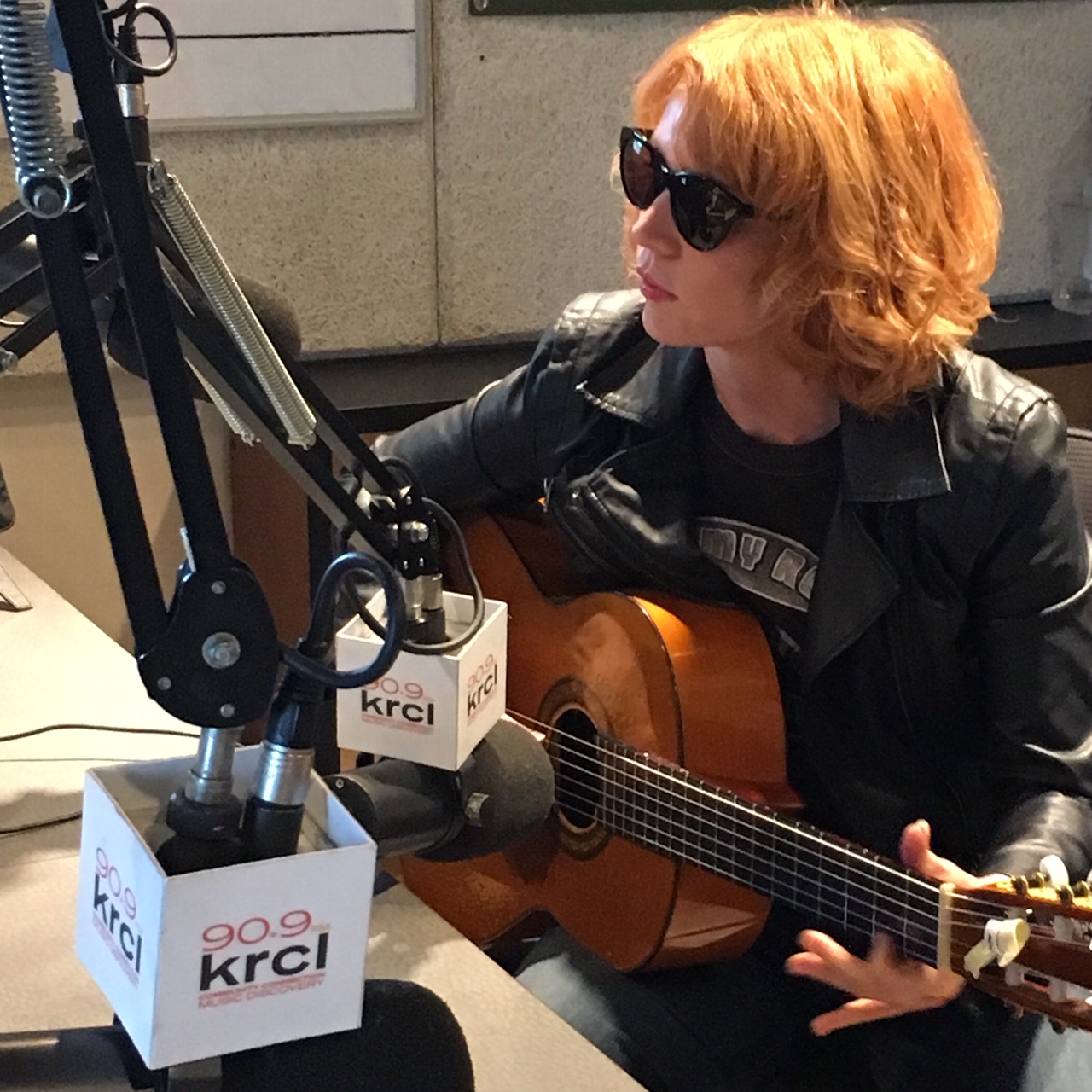 Award winning blues artist Sue Foley stopped in to KRCL's Women Who Rock before her appearance at the Utah Blues Festival at the Gallivan Center Fri and Sat, June 14 and 15. Listen in as Foley talks about her rise in the Texas blues scene and her on-going interview project with women guitarists for Guitar Player Magazine. She also plays a few live acoustic songs from her album, "The Ice Queen," as well as a song by legendary guitarist Memphis Minnie.

Sue Foley plays the Utah Blues Festival tonight, Fri, June 14 at 6:40pm with her full band and Sat, June 15 at 2:45pm solo with One Guitar Woman.