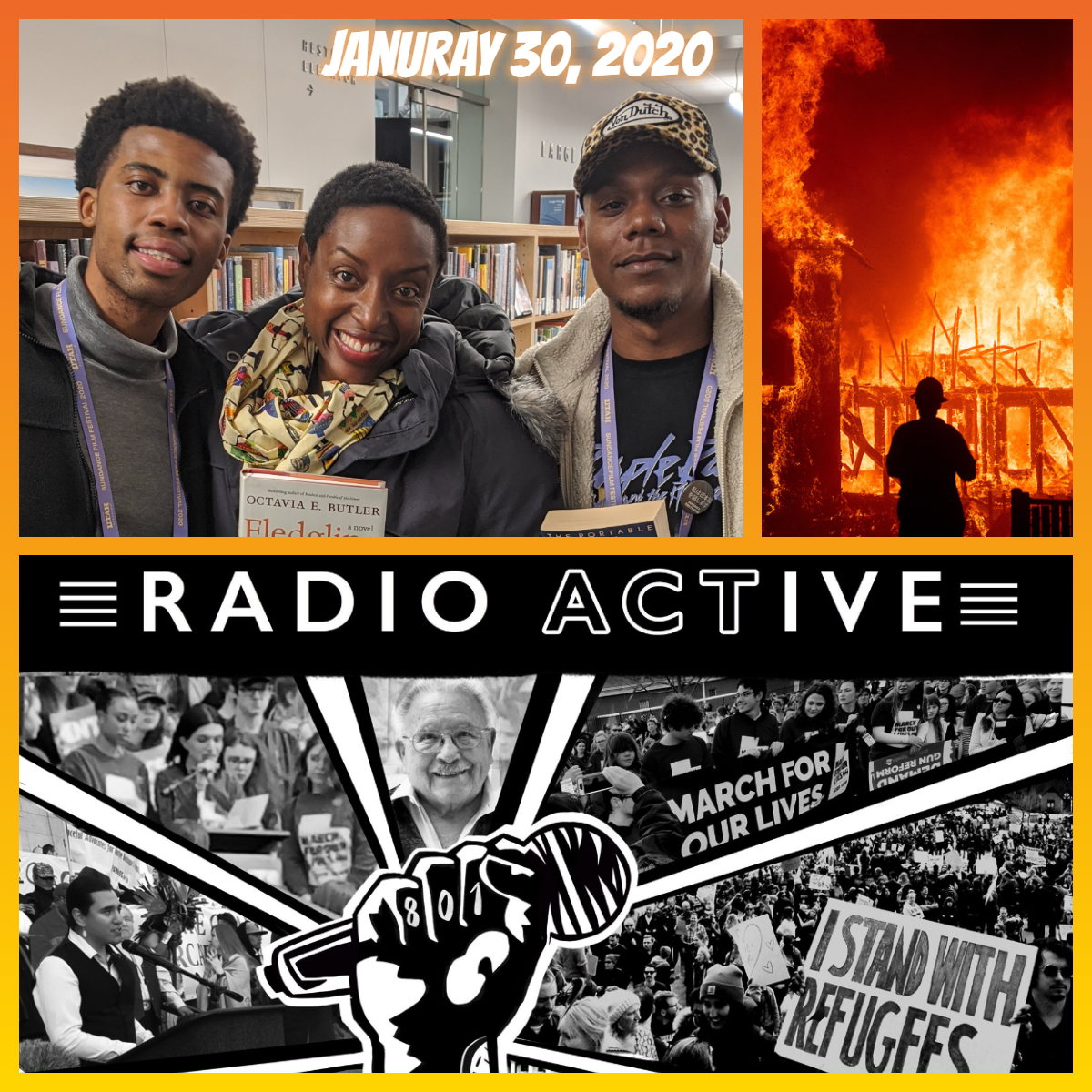 Changing the Narrative at the Sundance Film Festival 2020, featuring #SundanceSoBlack, Restoring Paradise and A Thousand Cuts

From Living the Circle of Life, KRCL's Native American programming, a clip of a longer conversation about a bill currently being considered in the 2020 Utah state legislative session that would discourage schools from using Native American images and names. Host of LTCOL's Braiden Weeks talks with Professor of Sociology Professor and Ute Nation member James Singer, and Diné Community Leader Davina Smith.

Maria Ressa, of Rappler, spoke along side some of her staff after a Sundance Screening of A Thousand Cuts.  The film follows key players from both the press and government in an increasingly hostile political enviorment after the election of President, Rodrigo Duterte in Philippians.

We catch up with community members of Paradise, California, a town located on a mountain ridge in the Bay Area which suffered the deadliest forest fire in US history.  We share comments from a panel conversation at The Grand Theater by Michelle John, Superintendent of Schools in Paradise, Carly Ingersoll, School Phycologist for the Unified Paradise School District and Steve "Woody" Culleton a former mayor of Paradise and current community activist.

Franque Bains talks with film makers at the BlackHouse in Park City, at the festival to partner, network and advance their projects. With guests: