Jade Bird returns to KRCL after a big year 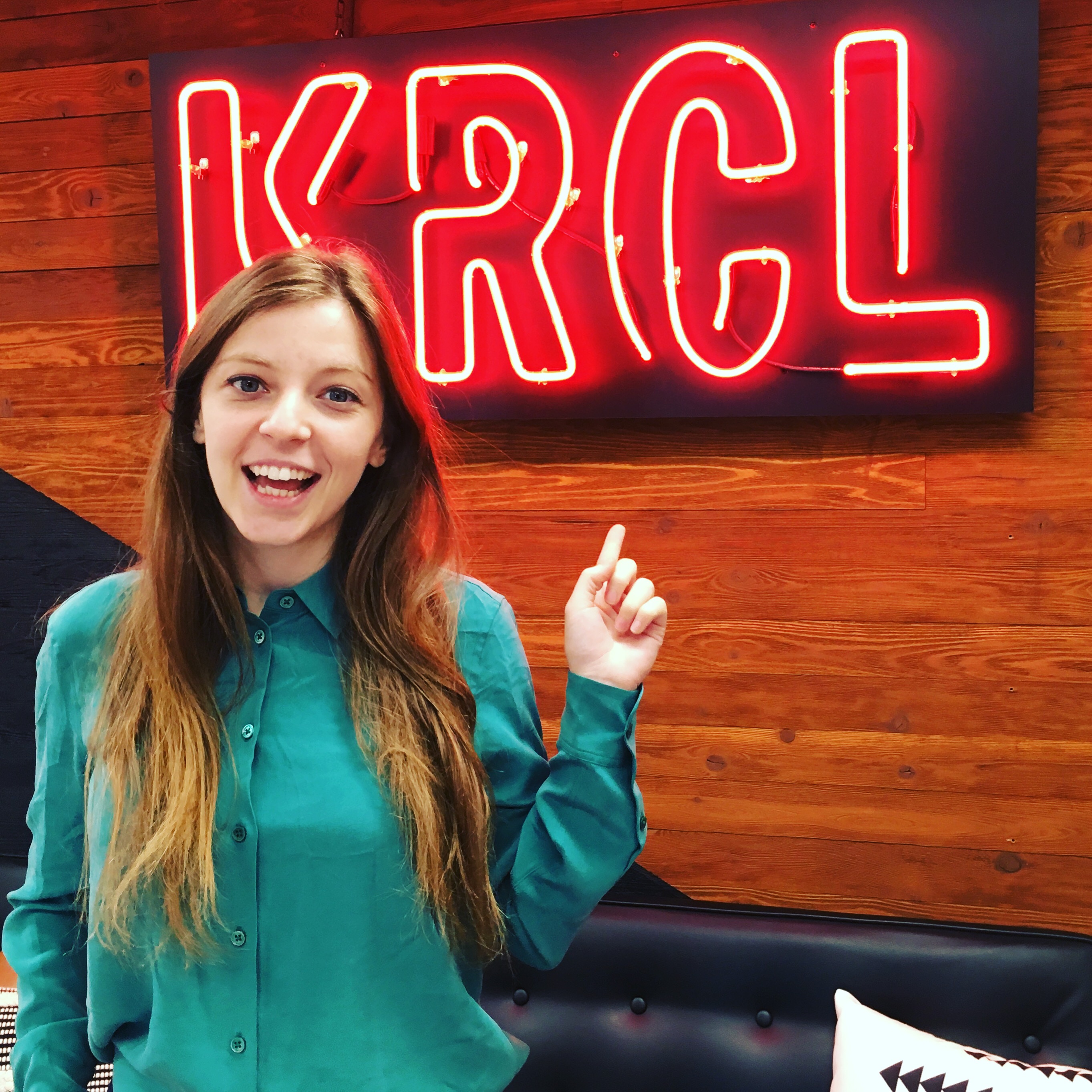 UK Singer/songwriter Jade Bird released her self-titled debut album in the spring and dropped into KRCL today for a live session. But, it's not the first time Jade Bird has been to Salt Lake and KRCL. Just last year she was playing Kilby Court with her EP Something American. Now, after criss-crossing the states with Hozier as well as on her own, appearing at the venerable Newport Folk Festival and Americana Fest, and an appearence on Late Night with Seth Meyers, she's back headling the Urban Lounge.

It was a big year for Bird. Hear about her experience playing with Brandi Carlile's super jam at Newport along side Dolly Parton, her dream collaborator, future plans and 3 live acoustic songs.