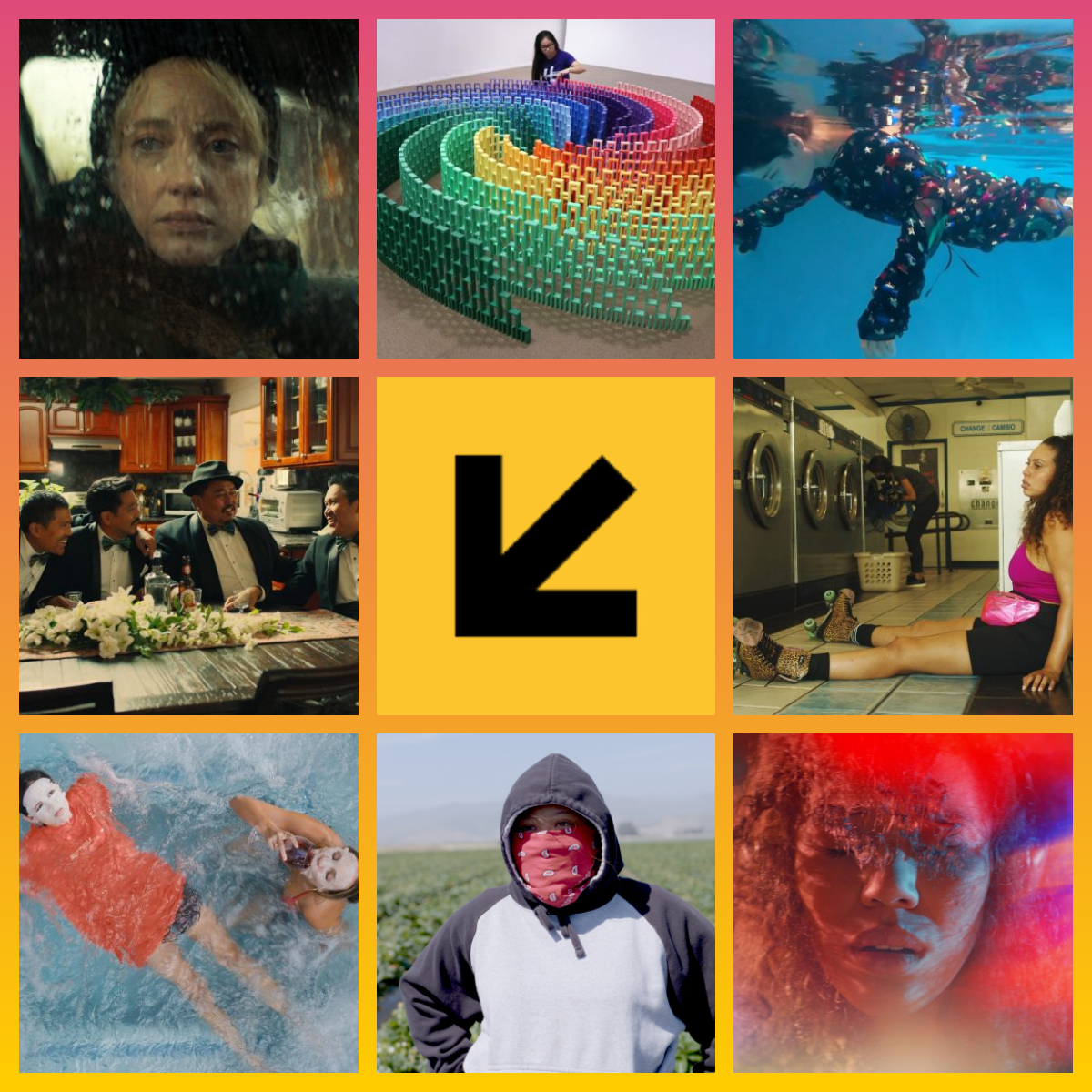 The SXSW Festival is many things with not just a little bit but a lot for everyone. With SXSW's Film Festival Lineup available online, this year might be the most accessible since the film program started in 1994. From its beginning as a side event for the music-centric festival in one of the U.S towns most know for music, the film festival has grown to become a destination all its own. And with this year's recent Oscar nominations there is reason to believe that the international stage for independent film is growing as well.

As for filmgoers seeking new, innovative, and diverse movie experiences, 2021 SXSW features  40 female directors and 53 films from first-time filmmakers. Plus, online audiences will be able to catch their choices from 75 features including 57 World Premieres, 8 Documentary Features, 3 International Premieres,3 Headliners, 4 North American Premieres, 1 U.S. Premiere, Plus, 84 Short Films including Music Videos, 5 Episodic Premieres, 6 Episodic Pilots, 20 Virtual Cinema projects, 14 Title Design entries, and 30 Special Events. That's more than enough to fill up a week of festival going from your couch while you adjust to Day Light Savings. Just don't forget to go outside now and then. 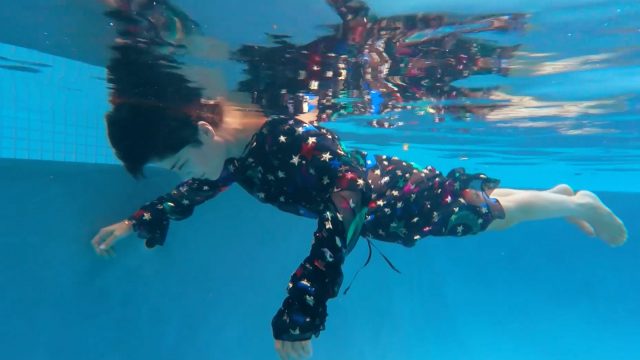 Introducing, Selma Blair, Director: Rachel Fleit, Producers: Mickey Liddell, Pete Shilaimon, Troy NankinIntroducing, Selma Blair is a deeply intimate and raw portrait of the actress after she is diagnosed with Multiple Sclerosis and makes a valiant, risky effort to try to slow the progression of her disease. For the acclaimed, yet often supporting actress, her starring role has finally arrived – she just has to show up and fully embrace herself. (World Premiere) 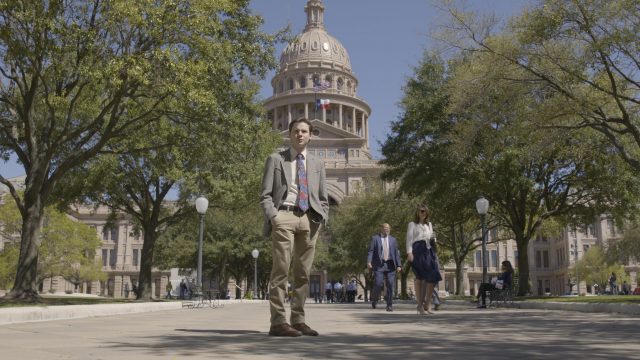 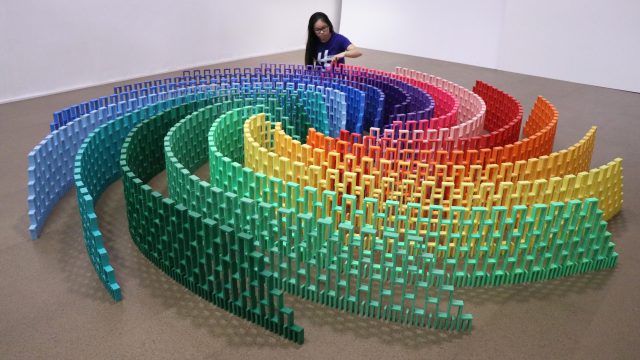 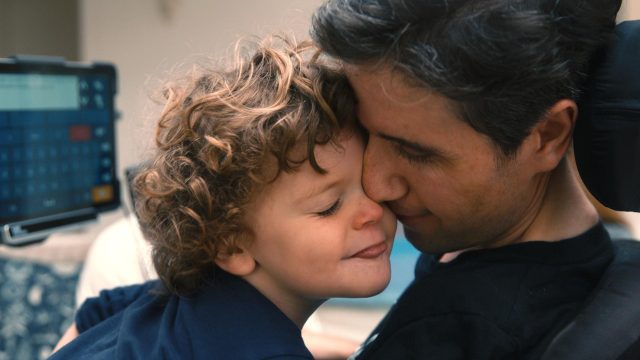 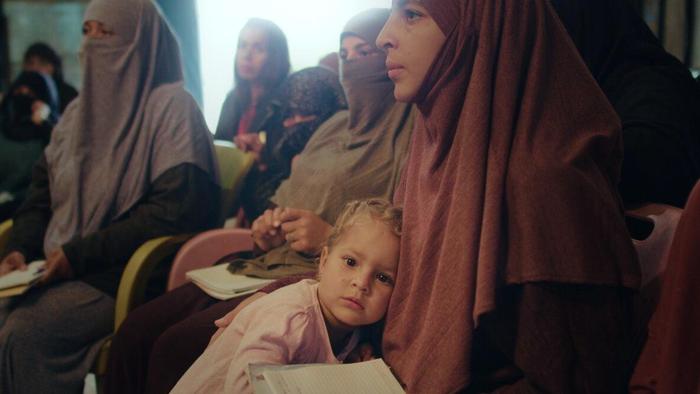 The Return: Life After ISIS (Spain, United Kingdom), Director/Screenwriter: Alba Sotorra Clua, Producers: Alba Sotorra Clua, Vesna Cudic
Shamima Begum (UK) and Hoda Muthana (US) made it into worldwide headlines when they left their countries as teenagers to join ISIS. Now they want to return but their countries don’t want them back. (World Premiere) 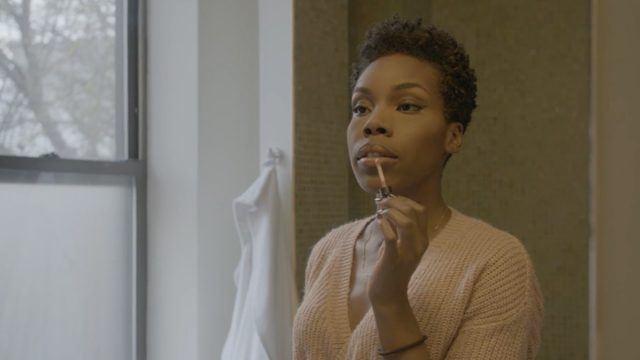 Subjects of Desire (Canada), Director/Screenwriter: Jennifer Holness, Producers: Jennifer Holness, Sudz Sutherland
Subjects of Desire is a thought provoking film that examines the cultural shift in beauty standards towards embracing (or appropriating) Black aesthetics and features, deconstructing what we understand about race and the power behind beauty. (World Premiere)

United States vs. Reality Winner, Director: Sonia Kennebeck, Producer: Ines Hofmann Kanna
A state of secrets and a ruthless hunt for whistleblowers – this is the story of 25-year-old Reality Winner who disclosed a document about Russian election interference to the media and became the number one leak target of the Trump administration. (World Premiere) 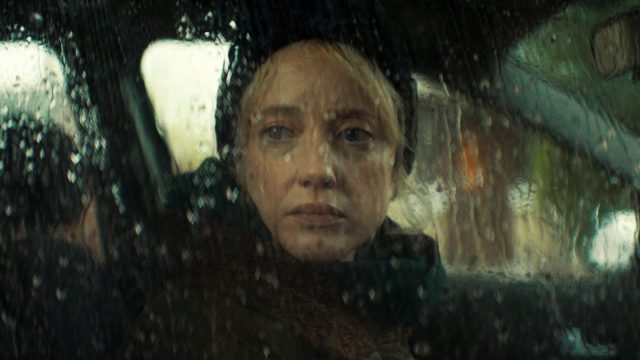 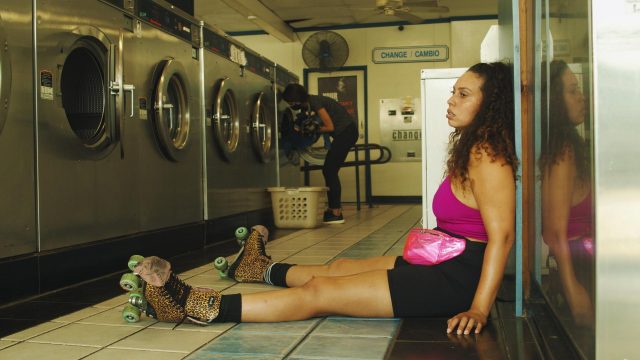 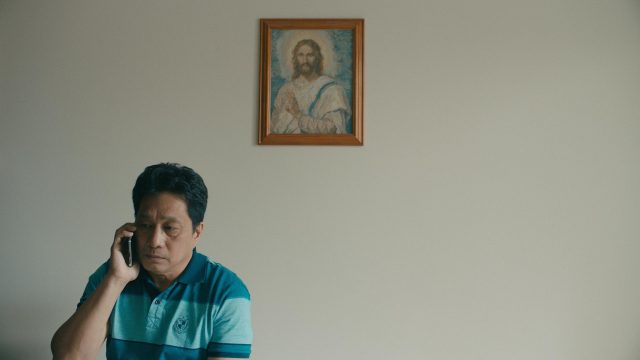 Islands (Canada)Director/Screenwriter: Martin Edralin, Producer: Martin Edralin, Priscilla Galvez Joshua, a shy Filipino immigrant on the cusp of 50, has lived in the comfort of his parents’ home his entire life. With his parents now in old age, he pleads with God for a companion, terrified of being alone after they pass. Cast List: Rogelio Balagtas, Sheila Lotuaco, Esteban Comilang, Vangie Alcasid, Pablo Quiogue, Isys Szuky, Maximus Szuky (World Premiere) 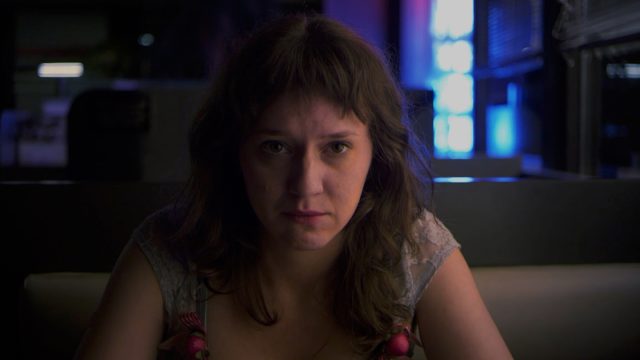 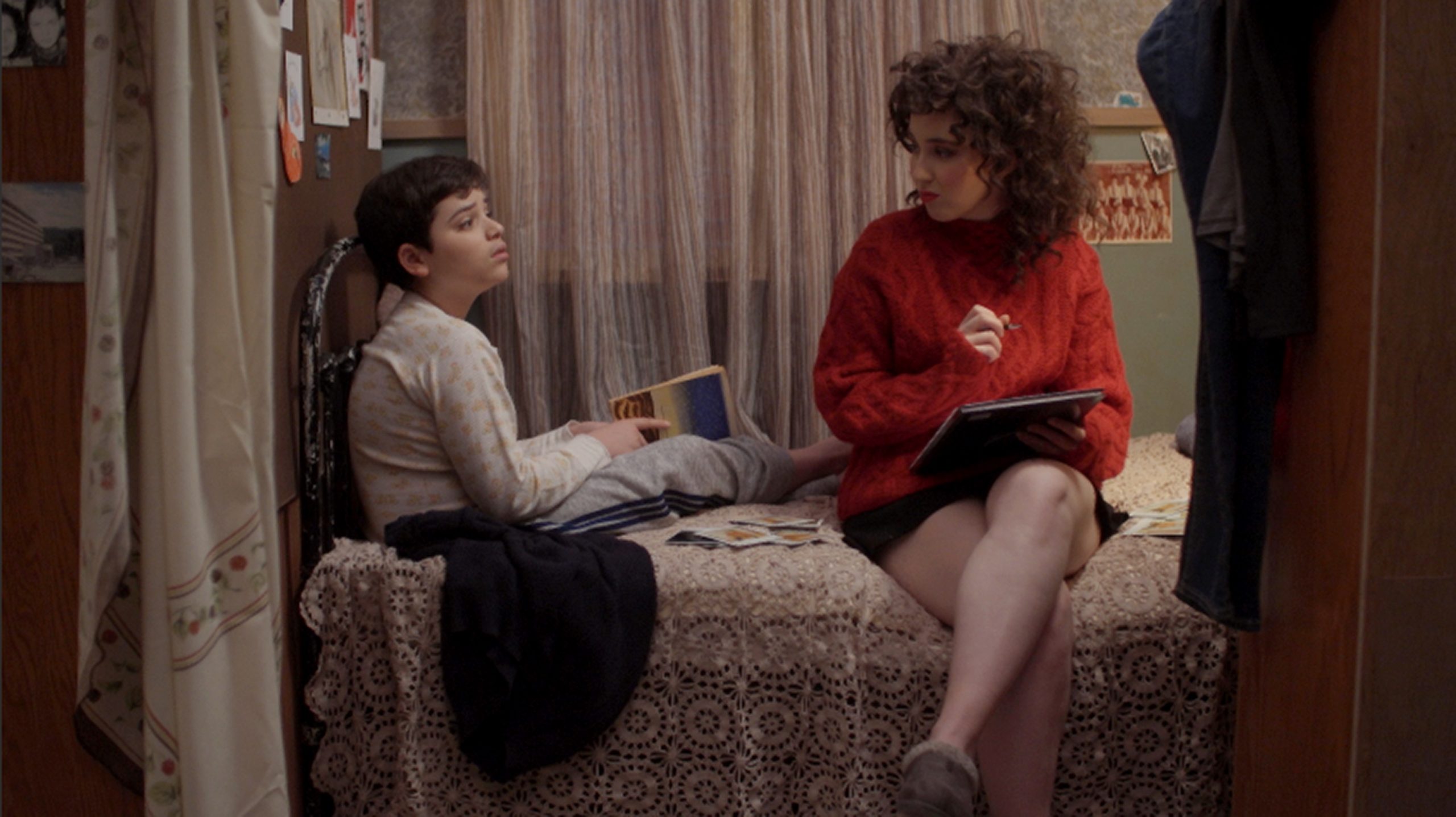 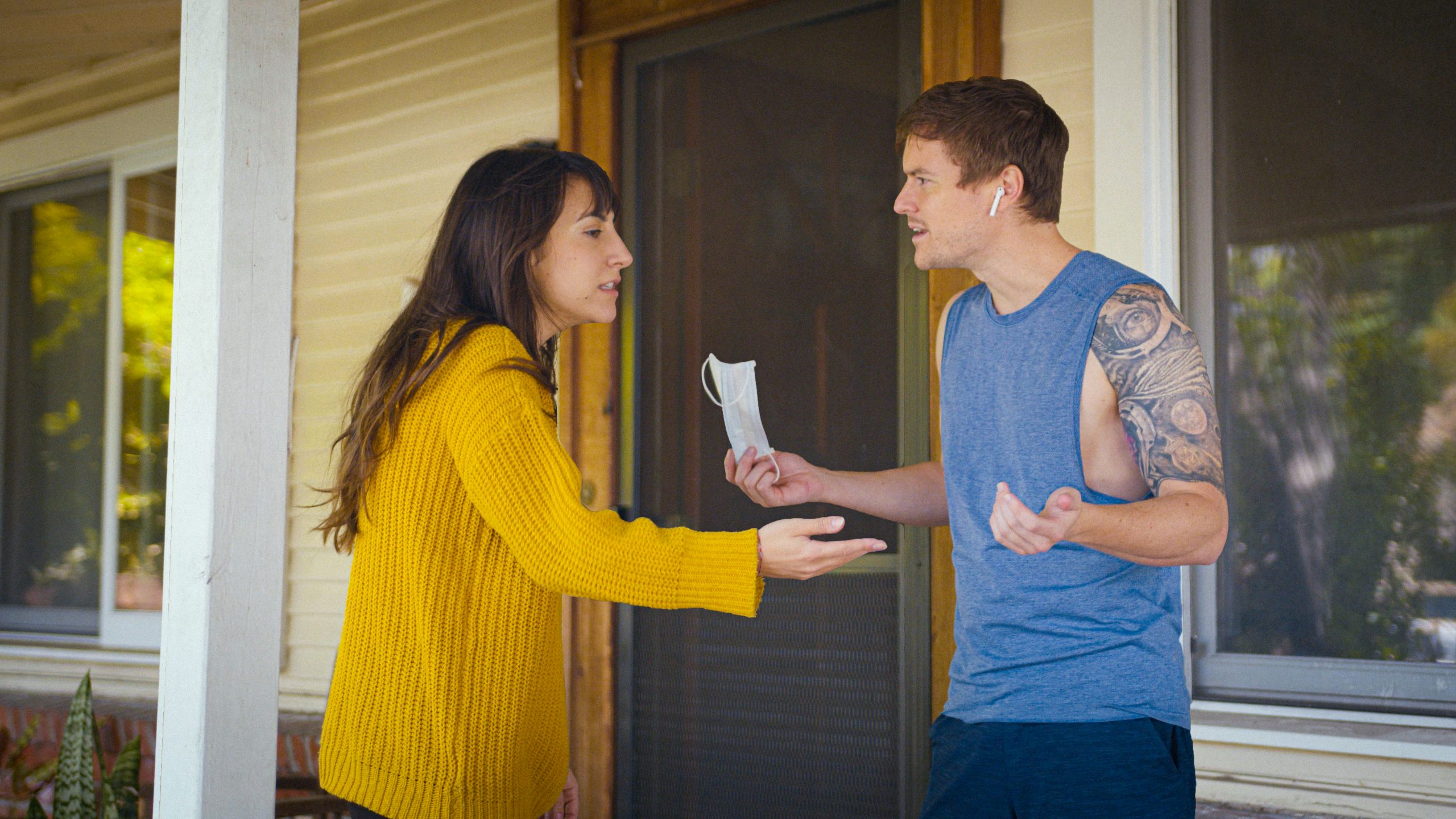 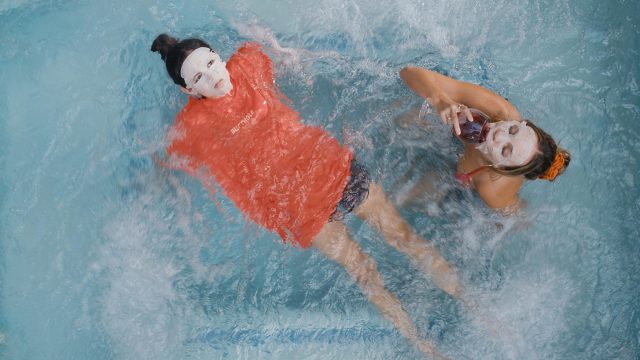 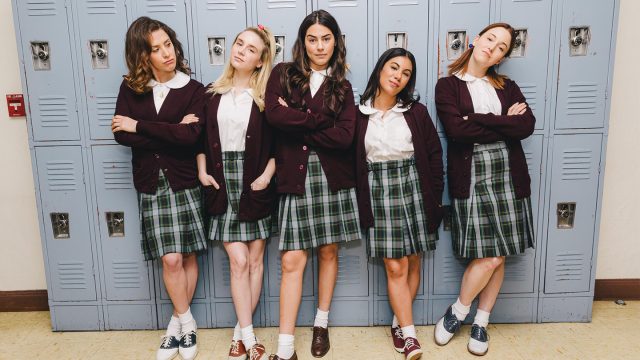