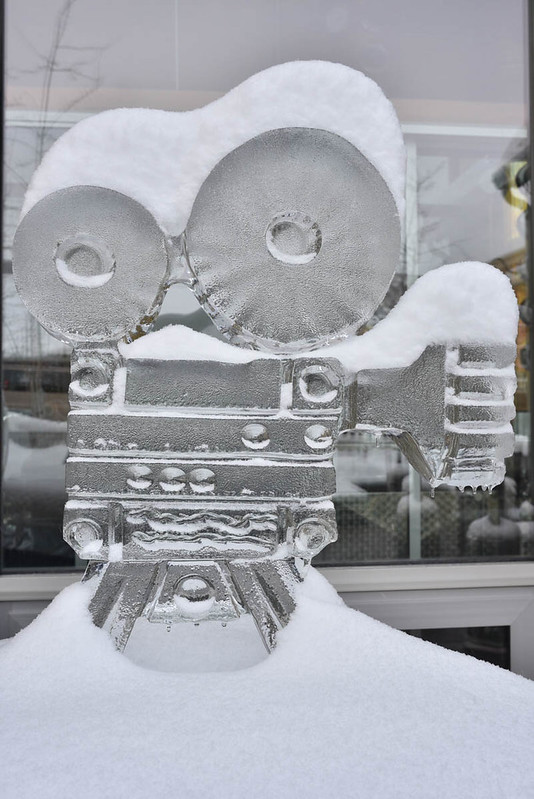 By now you know: Sundance, like most everything else, has gone virtual. While there are many great things about this new experience, there are certainly things we will miss, such as watching the films in some of our local theaters. During our Sundance Kick-Off Party, the KRCL Sundance team talked with Utah Film Center's executive director, Patrick Hubley, and Salt Lake Film Society's director of public relations, marketing and communications, Barb Guy, about what their organizations will be sponsoring at this year's Sundance. Check out what they've got going on and mark your calendar so you can still show some love to our local film organizations from the comfort of your own home.

This year, SLFS will host four free panel discussions that festival goers can participate in.

Screendance Filmmaking: dancing through the frame

Women and Mexican Cinema: Mexican filmmaking through the lens of women

Theatrical Release Strategies: Secrets to success in film exhibition: What every filmmaker should know 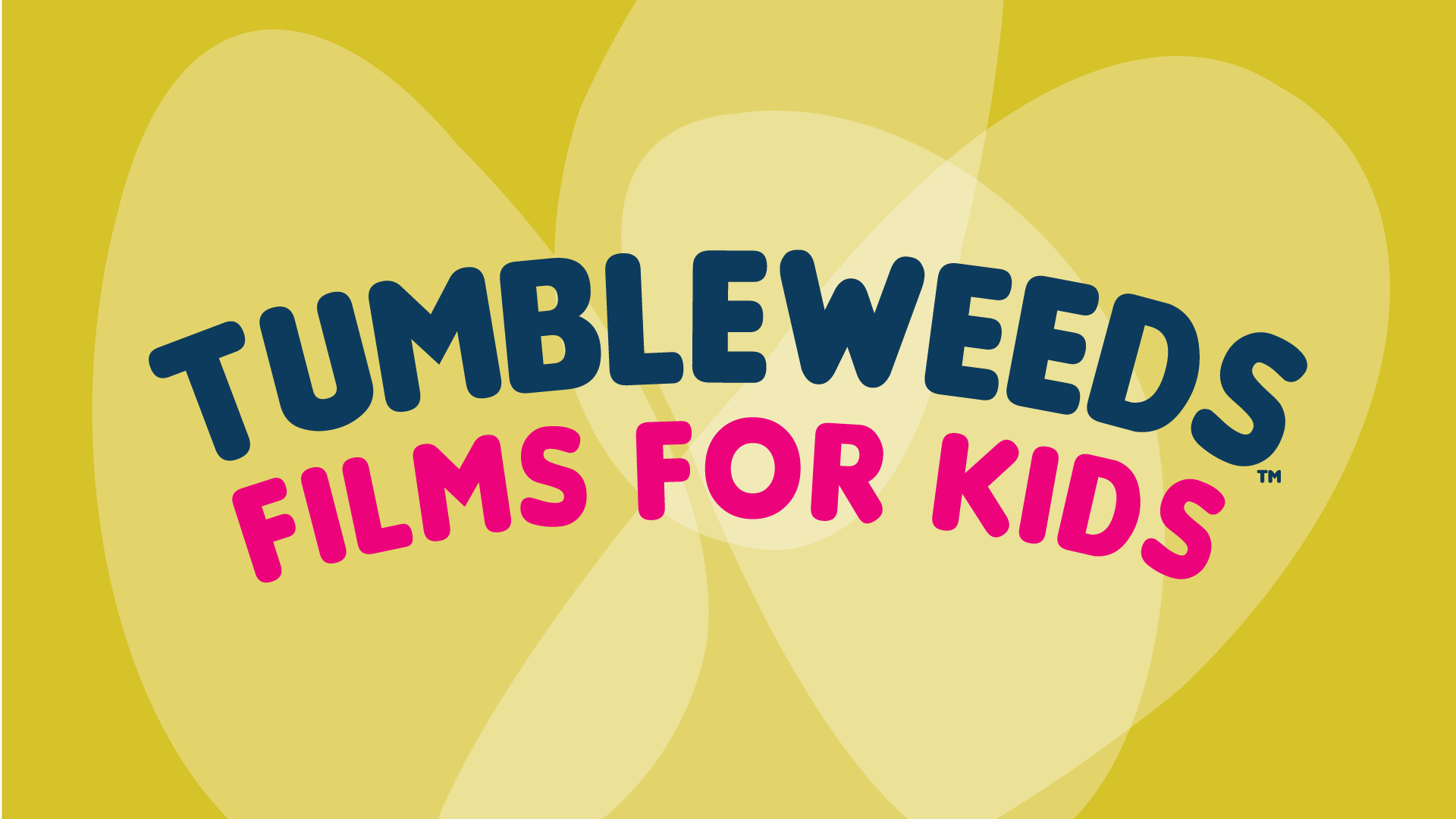 Plan your kid-friendly Sundance experience by checking out the Tumbleweeds Sundance premieres.

The Adventures of Thomas and Felix / USA (Director: Micah Barber) — Ten-year-old Thomas has a best friend: Felix the Fox. But his parents want him to make “real friends”, so they send him to summer camp. He hates it. So he and Felix make a midnight escape. Official Selection: 2018 Tumbleweeds Film Festival
Age recommendation: 8 years old and up

The Bears Famous Invasion Of Sicily / France, Italy (Director: Lorenzo Mattotti) — To find his long lost son and food to survive the winter, the great bear king leads his clan down from the mountains and into the world of men. After escaping terrible monsters and defeating an evil duke, the bears and men live together in peace – for a time. Official Selection: 2019 Cannes Film Festival - Un Certain Regard
Age recommendation: 10 years old and up

H is for Happiness / Australia (Director: John Sheedy) — Based on the successful young adult novel My Life As An Alphabet by Australian author Barry Jonsberg, the film follows Candice Phee – a twelve-year-old girl with boundless optimism and a unique view of the world. Set in a small coastal town, it’s about an unflinchingly honest girl’s determination to bring her family back from the brink. Official Selection: 2020 Tumbleweeds Film Festival.
Age recommendation: 10 years old and up

Los Bando / Norway (Director: Christian Lo) — Best friends Axel and Grim dream of making musical history with their teen band "Los Bando Immortale." After receiving an invitation to the Norwegian Rock Championship it now appears anything is possible. The only problem is Axel can’t sing and Grim can’t bear to tell him the truth. They hire Martin (a race car driver) and invite Thilda (a 9-year-old cellist) and set out on a musical road trip to the far Norwegian north. With every passing kilometer, the band grows closer and it becomes clear that they were destined to change rock forever! Or maybe not. Official Selection: 2018 Kristiansand International Children’s Film Festival
Age recommendation: 10 years old and up

We Are The Radical Monarchs / USA (Director: Linda Goldstein Knowlton) — Meet the Radical Monarchs, a group of young girls of color at the front lines of social justice. Set in Oakland, a city with a deep history of social justice movements, the film documents the journey of the group as they earn badges for completing units including being an LGBTQ+ ally, preserving the environment, and disability justice. Started by two fierce, queer women of color, we follow them as they face the challenge to grow the organization, both pre and post the 2016 election.
Age recommendation: 12 years old and up