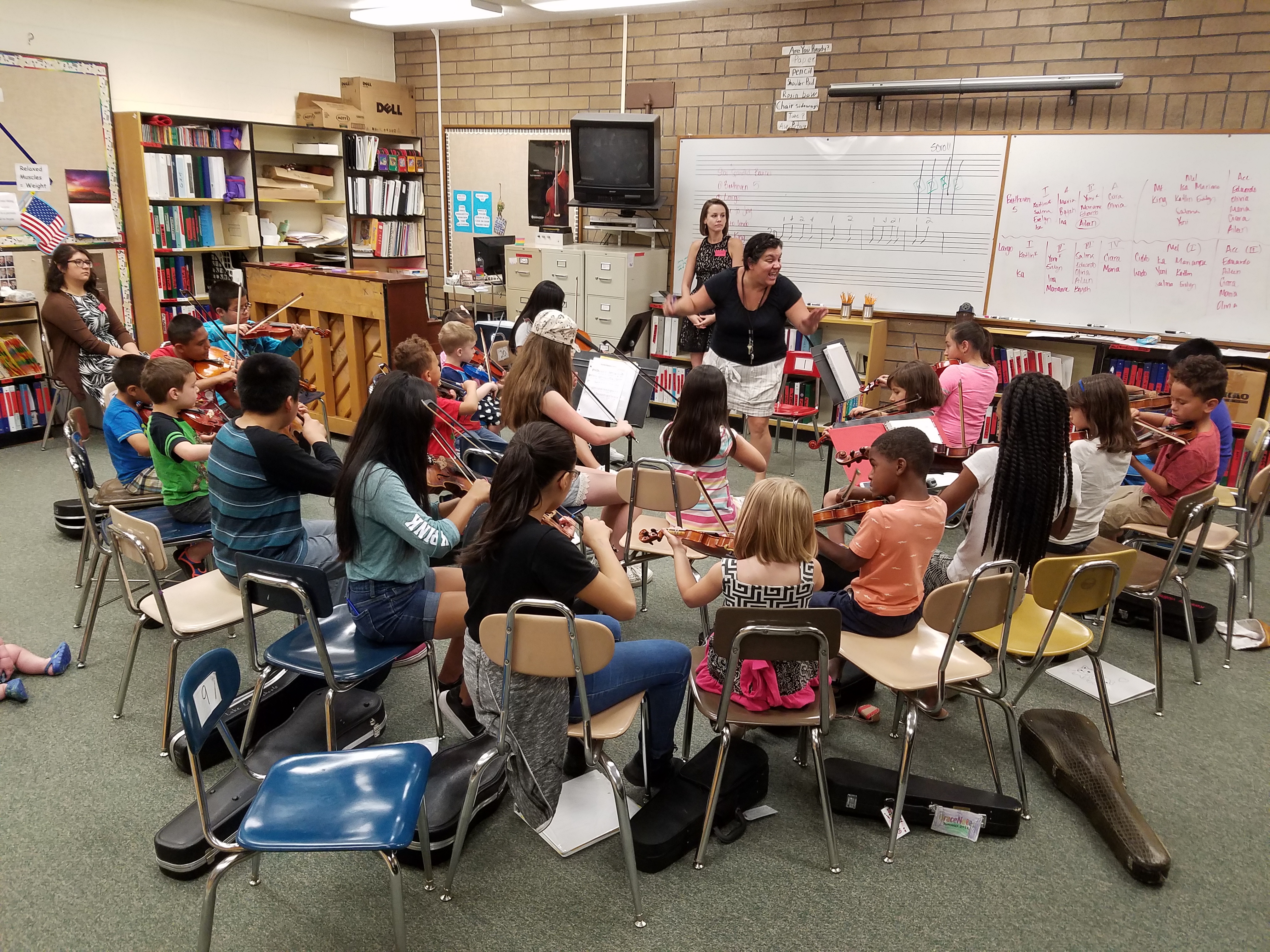 The influence of gender stereotypes on budding musicians

According to data in Beyond auditions: gender discrimination in America's top orchestras, "by the time [students] reach third grade they have begun to prefer instruments generally perceived by society as appropriate for their own sex." RadioActive's Lara Jones looks into the issue in this installment of Blindspot, a12-part storytelling series made possible with the generous support of the Utah Women's Giving Circle.

Click here for the June 14, 2017, edition of RadioActive in which the piece originally aired, followed by a panel discussion on music and self-expression with Salty Cricket Composers Collective, Rock N' Roll Camp For Girls - SLC and The Bboy Federation.

Blindspot is a new storytelling series from 90.9fm KRCL in Salt Lake City, Utah. Made possible by the generous support of the Utah Women's Giving Circle, the series focuses on issues affecting the lives of women and girls.