That One Time I ALMOST Talked to Jordan Peele 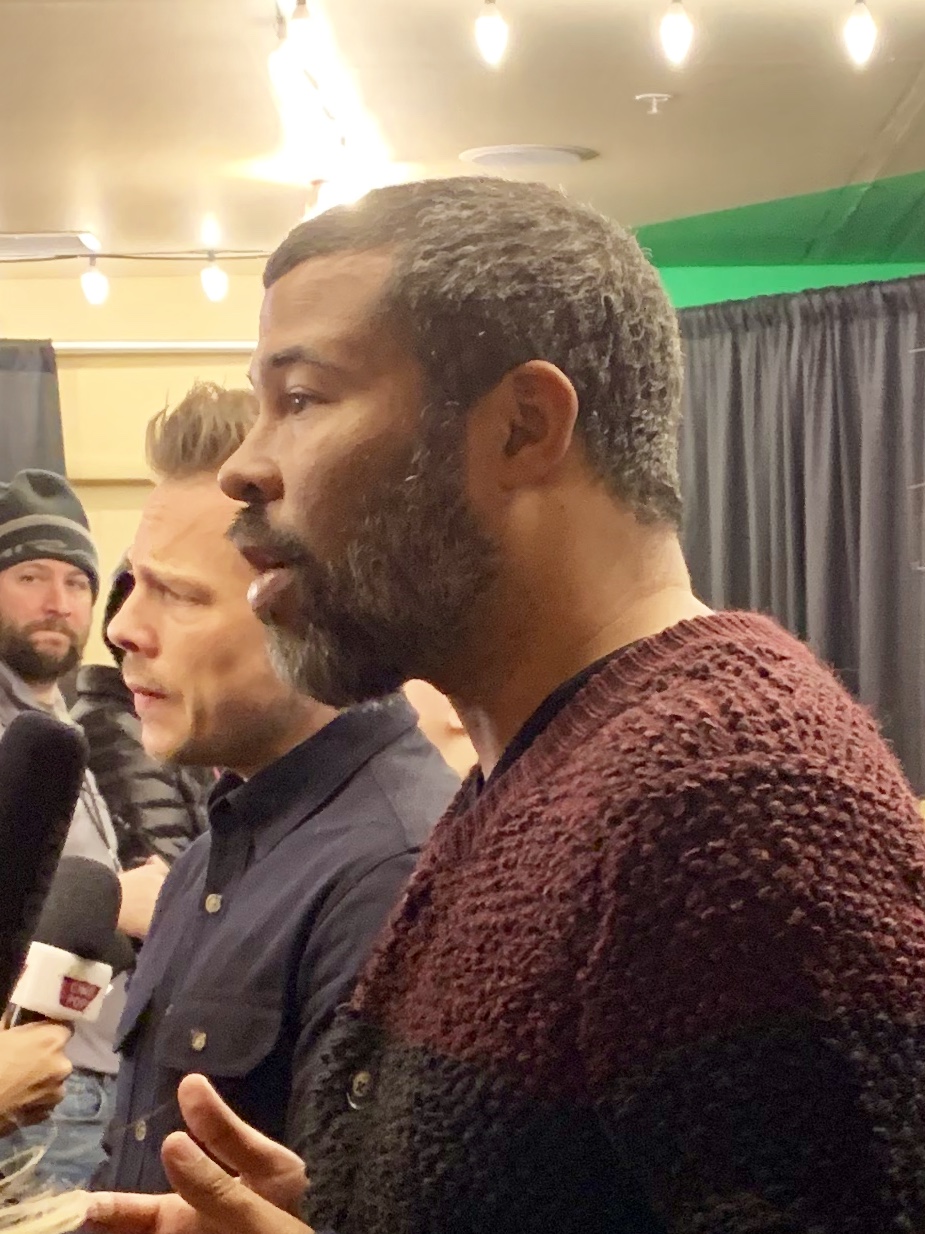 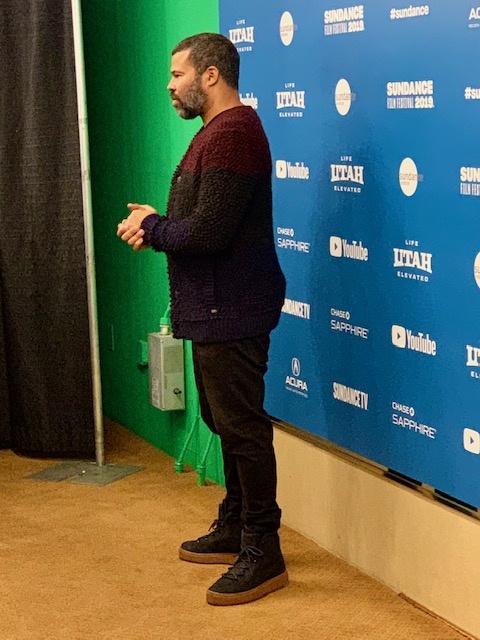 The headline of this post says it all: I almost talked to Jordan Peele. Okay, here's the thing that many may not know about the red carpet — a behind-the-scenes if you will. When high-profile Hollywood figures are scheduled to arrive on the red carpet, the press line gets very crowded. That may not be surprising. Here's the kicker: the people with the cameras get first dibs. At least that has been my experience in the eight years that I have been covering red-carpet events. And those people with the cameras? They take up a lot of space. The photographers are the first in line, followed by the media outlets with a cameraperson and a microphone. Last but not least is the space reserved for those reporters with only a handheld recorder. That is where I am always placed (and often overlooked because you know, cameras). The publicists for these big-name celebs are also the ones to pick who gets to talk to said celebrity by looking down at your toes to see what the name of the media outlet by your feet reveals.

This year, I covered the red carpet for the "Lorena" docuseries co-directed by Jordan Peele. Sadly, his publicist did not deem KRCL worthy of asking him even one teeny, tiny question. But, oh! The possibilities of what I could have asked him had I the chance. Mr. Peele, if you are reading this, I would love to know why you chose to come onboard for the "Lorena" project. What do you want audiences to get from this docuseries? What was it like to be a part of this project and work with Lorena? What would you say to all those who made a joke of Lorena's story 25 years ago? What advice do you have to the men out there who might want to be a better ally and support to women who have been victimized but aren't sure how to do it? And what would you say — or have you said — to Lorena with regard to revisiting a painful past and making herself vulnerable to the world?

It doesn't hurt to ask, right?