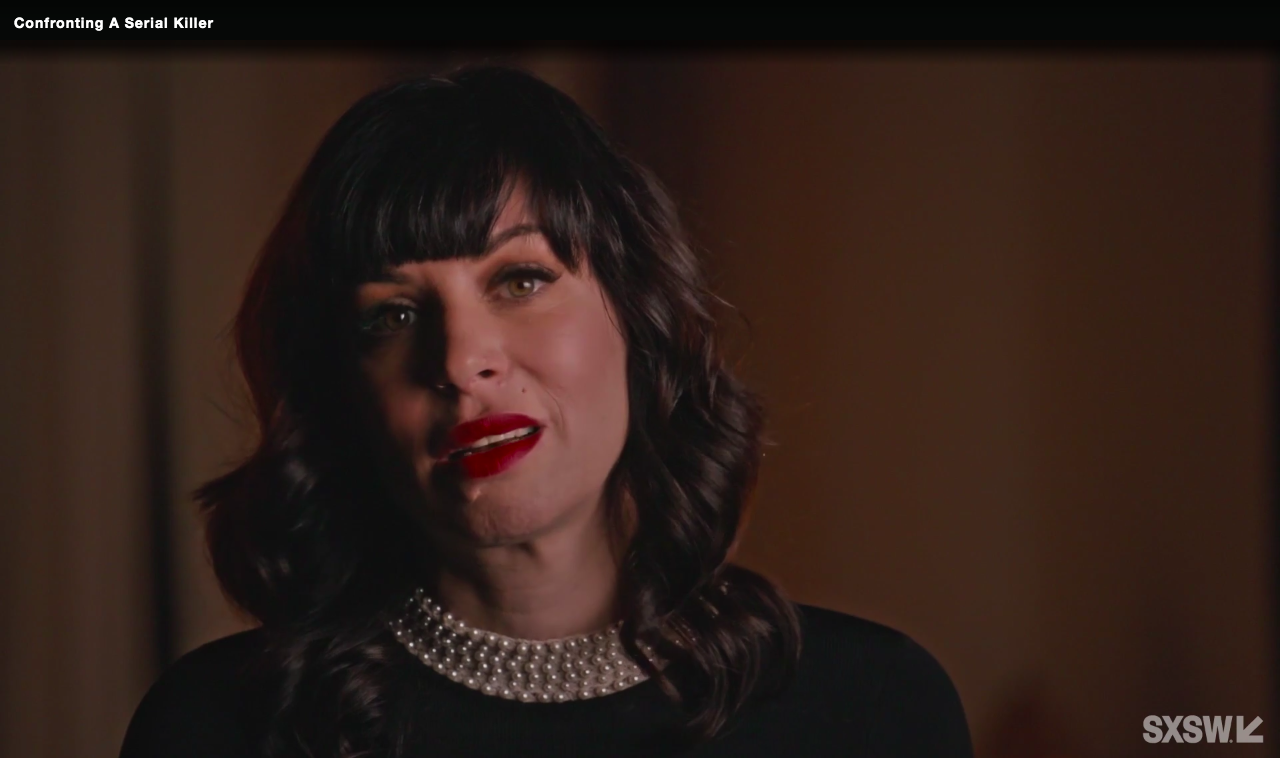 On paper, "Confronting a Serial Killer" sounds like the perfect true-crime doc to settle into and get that serial-killer curiosity fix: an author dives into the mind of an imprisoned serial killer by visiting him and becoming the only person with whom he will talk about the women he killed and why. Except it’s not a documentary that you settle into. It’s a gut-wrenching, horrific story that traces the decades worth of murders committed by a man who was repeatedly caught and let go.

There was SO.MUCH. evidence against Samuel Little. This man spent most of his life traveling the U.S. strangling women. His rap report is literally over 100 pages long. The arrests? Theft, assault, rape, first degree murder. He murdered 93 women over four decades. In his wake, he left some victims who survived. At least four. All four of these victims—two from Mississippi and two from California—testified against Samuel Little. In California, one of the witnesses was saved by the police—Little had been caught in the act of strangling her in the back of his car. He was acquitted both times. In fact, the jury in California ended up being hung, resulting in a second trial that led to four years of prison. He served two. How is this possible, you ask? Because these women had histories. Some had been prostitutes, some were addicts, some were women of color, some were mentally disabled. As one former officer who had been working to get Little sentenced to jail speculated in the docuseries, he likely got away with it because of sentiments he heard expressed that the witnesses in the Missouri case “were junkies and whores.” It's disgusting.

At the helm of the research into Samuel Little and his heinous crimes is Jillian Lauren, a New York Times bestselling author who learned of the Samuel Little story through an interview with a Los Angeles-based detective whom she had been interviewing for reserach as she prepared to write a mystery novel. This detective was respsonsible for finally catching Little and getting him sentenced to prison. But he was only found guilty for three murders, and he was in his 70s by the time he was caught.

Lauren learned more about his victims: women who were vulnerable, whom he targeted because he knew that people might not come looking for them any time soon. Because he knew that if it was their word against his that he would likely be the one to be believed. Lauren reveals that she empathizes with these women because she too has a storied past. She was a victim of domestic abuse; she had been strangled. She had been addicted to heroin. She walked a dangerous line and, as she says at one point, "I feel connected with these women because it could have been me any night of the week for a very long time in my life."

Lauren sacrifices her own sanity to develop a relationship with Little that allows her to continue her research. She has over 27 huge binders full of research. She talks to Samuel Little over the phone almost every day. She carries the weight of these conversations with her; the sickness they induce. But she refuses to stop because she knows that Little is old; he is unhealthy. He will die soon. And with his death he will take those women whom he silenced. Lauren refuses to give up because she wants to give those women their voice back in whatever way she possibly can.

"Confronting a Serial Killer" is important because it calls to attention the misogny of our justice system. The judgment that lies within those who have the power to make decisions that validate a life or validate a murder. This docuseries shows us, as we have seen time and again, that in our society, only certain victims are worth looking for—are worth saving. It's painful and it will sit with you for a long time.

"Confronting a Serial Killer" is directed by Joe Berlinger and airs on STARZ on April 18.